When the government approves of hacking 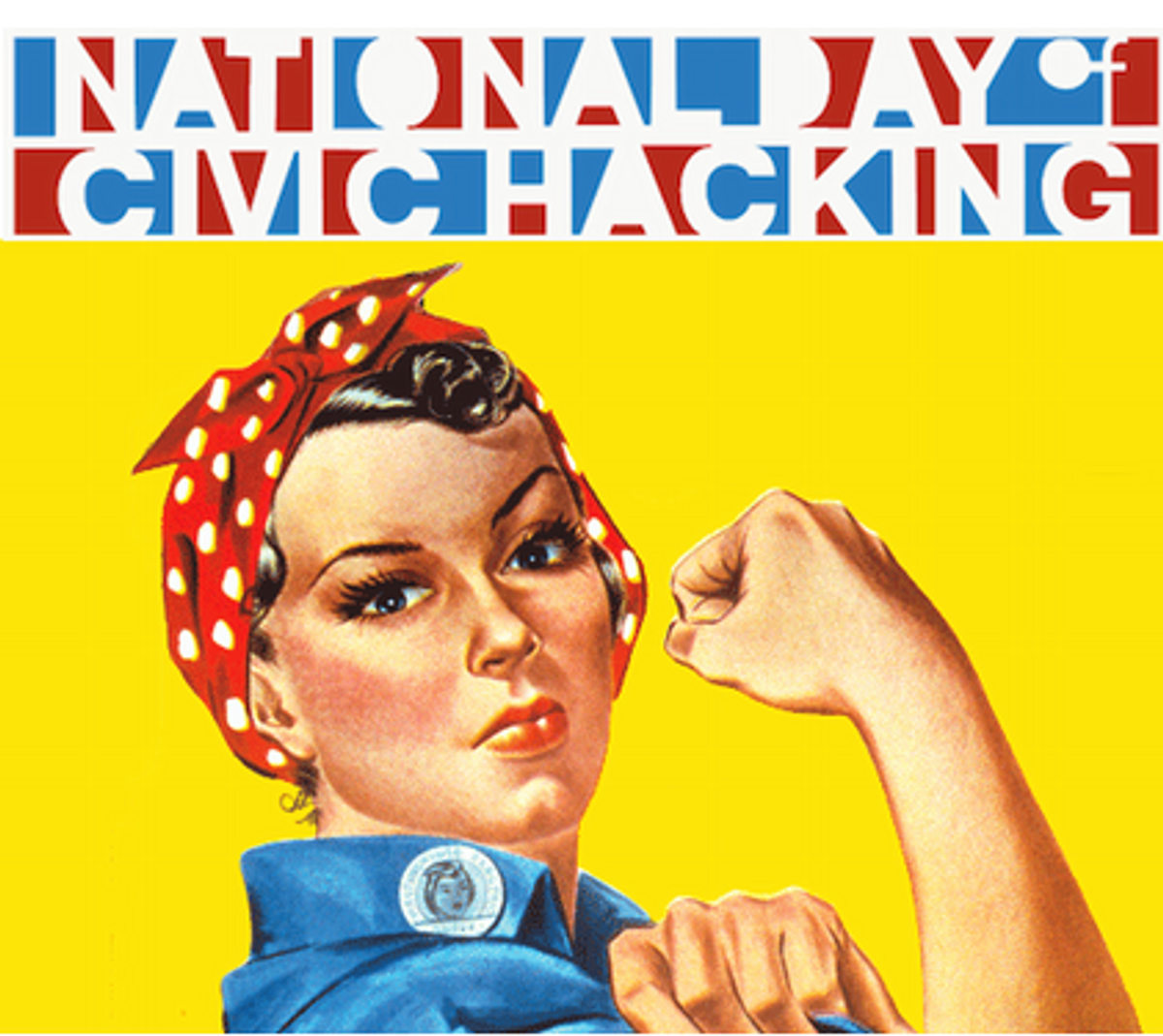 The White House announced this week that cities nationwide this summer will celebrate a National Day of Civic Hacking. "Roll up your sleeves, get involved, and get civic-hacking," read the announcement from the Office of Science and Technology Policy.  Riffing off President Obama's inaugural call to "harness new ideas and technology to ... empower our citizens," the announcement invited technologists to "unleash their can-do American spirit" on June 1-2.

The idea, which has already been tested by local governments, is to hold local events for which public data and code is released to volunteering technologists who are invited to design programs and apps deemed useful for the wider community. In Philadelphia, for example, a public hackathon event led to the development of a smartphone app with a public transport schedule.

No doubt a wealth of helpful technological innovations could emerge from a day when programmers and hackers will come together to play with data from federal agencies including NASA, the Census Bureau and the Department of Labor. But a National Day of Civic Hacking, couched in all-American rhetoric and imagery (Rosie the Riveter adorns the event Web page), sits ill at a time when the government continues to persecute hacktivists and open-data activists. Perhaps most troubling of all, the Web page encourages participants to celebrate transparency and "evangelize about open government," while prison cells currently host individuals like Bradley Manning and Jeremy Hammond for testing those ideas.

Andrew Auernheimer, an ill-mannered hacker and self-identifying troll who goes by "Weev," faces 10 years in federal prison for collecting 114,000 email addresses of iPad users stored by AT&T, and passing some of this information to Gawker to publicize a security flaw in the telecom company's system. Like Internet activist Aaron Swartz, Auerheimer was prosecuted under the dangerously broad Computer Fraud and Abuse Act (CFAA). While he awaits sentencing for his conviction next month, Auerheimer was swift to respond on Twitter to the government's announcement of civic hacking day:

Auerheimer told Salon of his distrust of the government's behavior here. "So, the government is providing public APIs [application programming interface] for civic hacking day. I queried a public API once, AT&T even admitted that it was 'published' data. The government asserted that after the fact they can declare a given access to data anyone makes public 'unauthorized' and have you thrown in prison," he wrote via private Twitter message. "If they don't like the app you make from the text they publish, they reserve the right to imprison you for five years per count," he added. Like Swartz, Auerheimer did not hack anything to incur charges, but rather used published information in a way the government deemed illegal. His case highlights how the government determines what counts as criminal cyber activity -- which acts are or are not "civic."

Auerheimer, along with a number of others commenting on Twitter, also expressed concern that "merely participating in [civic hacking day] will certainly get you on a watch list." Livestreamer and technologist Tim Pool quipped about the same concern, "It's like that Simpsons episode where the police offer a 'Free boat' to trick criminals into coming to the station," he tweeted.

"To be serious, though," added Pool, "[civic hacking day] sounds great but I think it might offend many people in the community due to CFAA abuses." Anthropologist and author of "Coding Freedom: The Ethics and Aesthetics of Hacking" Gabriella Coleman echoed the sentiment, tweeted, "Maybe the White House will also participate in their National Day of Civic Hacking by reforming the CFAA."

Following Aaron Swartz's suicide earlier this month, Rep. Zoe Lofgren, D-Calif., proposed an amendment to narrow the scope of the CFAA and avoid the zealous pursuit of charges in cases like Swartz's. As it currently stands, the legislation can "criminalize many everyday activities and allow for outlandishly severe penalties," Lofgren noted. However, as I wrote in the days following Swartz's death, prosecutorial overreach and the government's pursuit of criminal charges against activists goes far beyond problems with the CFAA.

Among such problems is the government's approach to transparency. Under "benefits" for participating in civic hacking day, the event site notes, "Demonstrate a commitment to the principles of transparency, participation, and collaboration." But what characterizes a principle of transparency under the current administration? As Sarah Leonard pointed out in an essay for the New Inquiry last year, the government has oftentimes embraced transparency in the form of making public mountains of useless government data while black boxing information deemed important. She wrote:

The omnipresent ideal of transparency in government rests heavily on the virtuous data dump; the display of lots of information online has itself come to symbolize transparent, healthy democracy. But when a state disgorges useless and disorganized information, it swamps our capacity to make sense of it and becomes obfuscatory. And worse, such generous state oversharing makes it easy for states and social-media corporations to turn the tables and rationalize their relentless invasion of our privacy as a similar respect for transparency.

The civic hacking day sits alongside Obama's Open Government plan as what Leonard calls a classic reformist endeavor to “open up government:”

Each federal agency is required to maintain an “Open Government Webpage” dedicated to transparency — and to release lots and lots of data via data.gov, which was launched in 2009 to enable “the public to participate in government by providing downloadable federal datasets to build applications, conduct analyses, and perform research.” It takes the view that putting something — anything, really — online is equivalent to full public disclosure. So while even the CIA has a transparency page now (!), it’s not exactly throwing sunlight on what’s happening at the agency today.

In the service of city, town and population management, open data seems all important to the government on its hacking day. One purported aim of the civic hacking events is to create products that are useful to amorphously noted "communities" -- but what if, for example, a given neighborhood, plagued by stop-and-frisks, decides an app for monitoring police behavior is what they need? Efforts towards creating such a product would not likely fall within the government's embrace of civic hacking. The very idea of civic hacking draws an ideological distinction by calling that which aids government efforts "civic," while dissent is deemed criminal.

Whatever useful, even important, advancements come from the June 1 event, in this time of shadow wars, warrantless wiretapping, whistle-blower and hacktivist persecutions, opaque federal prosecutorial systems (I could go on), news of a National Day of Civic Hacking, which celebrates both hackers and transparency, rings like a proclamation from Orwell's Ministry of Truth.