Man who adopted his wife's last name is accused of fraud

Rules prevent men from taking wives' names. When this man tried, he was told "that only works for women" 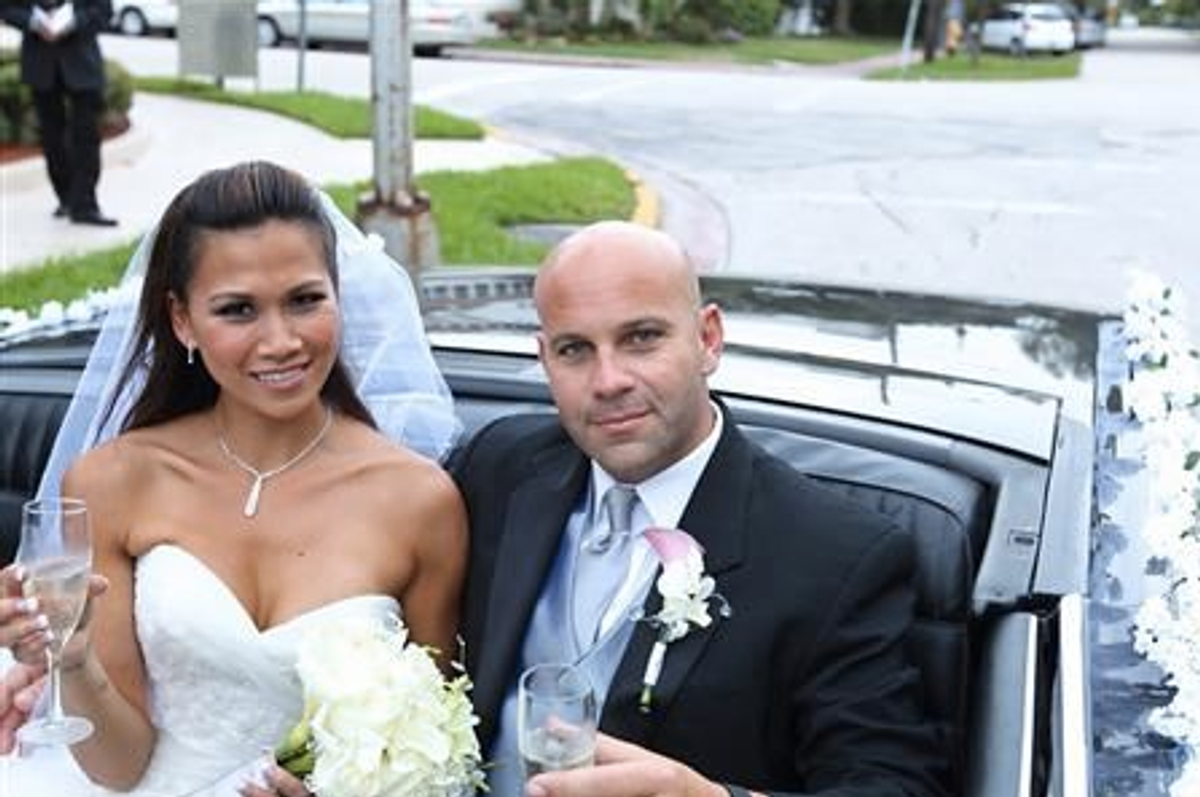 After Lazaro Sopena and Hanh Dinh got married, Sopena decided to change his name to Lazaro Dinh to honor his wife's Vietnamese family surname.

"It was an act of love. I have no particular emotional ties to my last name," Dinh (né Sopena) told Reuters.

Dinh obtained a new passport and Social Security card, and changed his bank account and credit cards before going to the DMV to get a new driver's license.

That's when things got ridiculous.

More than a year later, he received a letter from Florida's DMV accusing him of "obtaining a driving license by fraud," and letting him know his license would soon be suspended.

Why? Because the state of Florida thinks that only women should change their last names after marriage.

Dinh called the DMV office in Tallahassee to correct what he thought was a mistake, and was told he had to go to court first in order to change his name legally. When he explained he was changing his name because he got married, he was told "that only works for women," he told Reuters.

It's not a problem unique to Florida, either. There are only nine states that currently allow a man to change his name after marriage in the same manner as a woman: California, New York, Hawaii, Louisiana, Massachusetts, Oregon, Iowa, Georgia and North Dakota. Other states require additional paperwork, months to process the request and a hefty filing fee.

But as gay marriage becomes legal in a growing number of states and feminists continue to remake traditional gender roles (!), the lack of gender neutrality around naming and licensing laws is going to remain a problem.

Dinh is currently suing the state of Florida to reinstate his wrongfully suspended license. In the meantime, he is relying on Mrs. Dinh for rides to and from work.