The comedian flirts with the musicians to promote their new album, but they're not having any of it 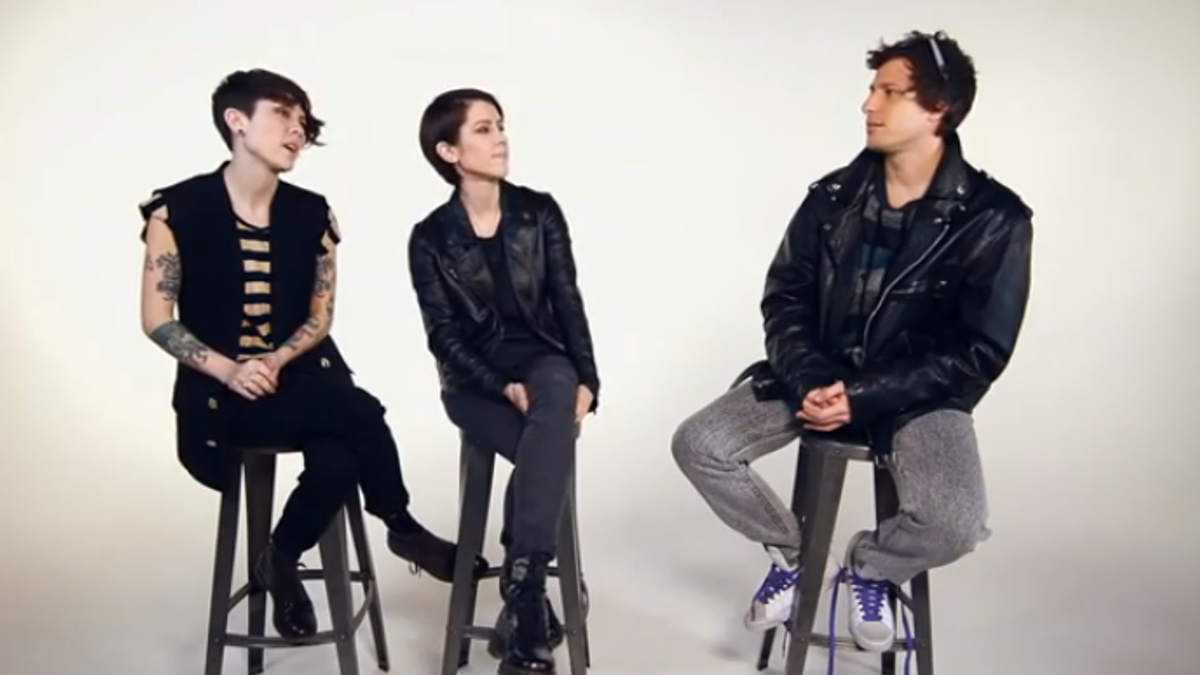 Tegan and Sara have released their seventh studio album in the U.S. today, "Heartthrob," featuring their popular single "Closer." To usher in the new album, the female indie group also released a series of interviews with heartthrobs Skylar Astin ("Pitch Perfect") and Cory Monteith ("Glee") and wannabe heartthrob Andy Samberg, who tries desperately to win their affection:

The band kicks off its North America tour Feb. 1.