Library users plead for quiet places to read, write and study — but is anybody listening? 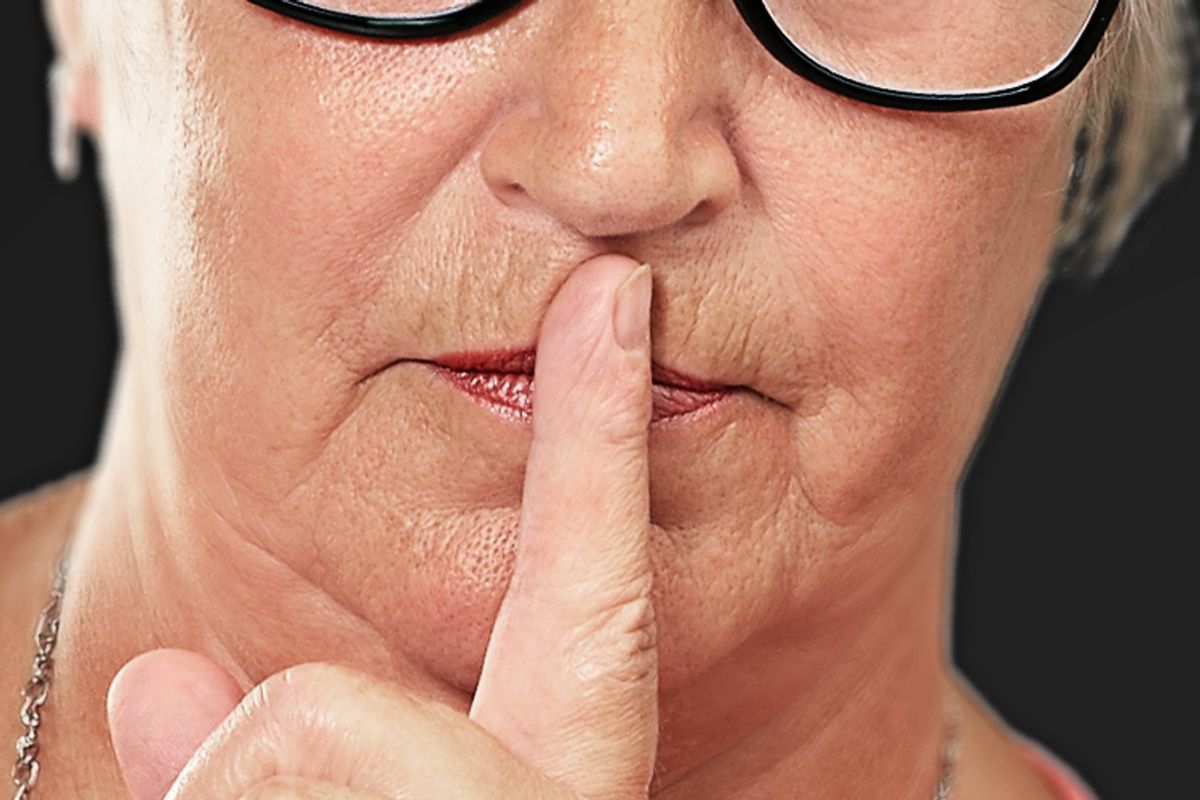 Librarians hate to be depicted as bun- and glasses-wearing shushers, hellbent on silencing any and all noisy activities within their sacred domain. Fair enough: Librarians are highly skilled, well-educated and socially aware as a rule, and should not be reduced to a cultural stereotype ranking only a notch or two above a church lady on the hipness scale.

Nevertheless, there's a lot to be said for that shushing. I've long believed that one of the most precious resources libraries offer their patrons is simple quiet. Alas, for too long I've been forced to confine this sentiment to bar-stool rants because for all I knew I was being hopelessly retrograde. Libraries are constantly talking up the new — and often clamorous — services and activities they have added or plan to add in order to "better serve a diverse community" (and by extension, justify their continued funding in the eyes of public officials who like to appear forward-thinking). But take heart, seekers of serenity, for now we have data!

A recent survey by the Pew Research Center, "Library Services in the Digital Age," polled a nationally representative sample of 2,252 Americans about what they get, and want, from public libraries. Like many such studies, the Pew survey is so focused on unusual programs and activities not typically associated with libraries that it tends to overlook the mere provision of a peaceful place to read and think. Nevertheless, the parts of the report dedicated to what people really want from their libraries makes the public's wishes clear.

The two services that patrons regard as most essential in a library are "librarians to help people find information" and "borrowing books," each rated as "very important" by 80 percent of respondents. Next comes "free access to computers and the Internet," rated very important by 77 percent of those surveyed. No surprises there. These three services are what nearly everyone has come to regard as a public library's core mission.

"Quiet study spaces for adults and children" comes in fourth, and here is where the results go rogue. The percentage of people who consider quiet spaces to be a very important element in any public library is 76, only one percentage point less than the value given to computer and Internet access. A relatively silent place to read is almost exactly as valuable to these people as the Internet!

According the Pew study, quiet matters more to library patrons than special programs for kids or job-search resources or access to fancy databases or classes and events or spaces for public meetings. It matters more to them than the ability to check out e-books or engage in "more interactive learning experiences" -- areas that many library experts seem to regard as top priorities for the libraries of the future.

African-American and Hispanic respondents to the Pew survey rated the availability of computers and Internet access in libraries more highly than whites. The library has become a godsend to lower-income citizens who may not be able to afford their own computers at a time when society has become ever more dependent on them. But 89 percent of African-Americans (as well as 81 percent of urban residents and 81 percent of women) also consider quiet to be a very important provision. Poor people don't just feel the lack of pricey communications tools. If you live with family members in crowded conditions, it isn't easy to find the tranquility to read, study or write -- which makes it that much harder to get the education you need to improve those conditions.

Granted, quiet isn't a sexy or novel topic. Perhaps that's why the handful of stories written about this survey -- and the survey summary itself -- ignore how highly the public rates quiet as a library service. Instead, the interpretation Pew promoted, and the angle taken up by Publishers Weekly and other trade publications, is that libraries have a marketing problem: The reason why patrons don't rate libraries' non-core activities and programs more highly is because they just don't know about them. Maybe that's true, and far be it from me to discourage any library from offering baby sitting or writing workshops or classes in estate planning -- those are all boons to the community. But not at the expense of quiet.

Does expanding the library's mission demand that patrons surrender the peace they seek there? Couldn't libraries do both? Apparently not, to judge by the input the Pew researchers got from an "online panel of library staffers." One of these contributors announced, "We need to change the concept of the library as a restricted, quiet space -- we bustle, we rock, we engage, but so many people in the community do not know this." Or maybe they're hoping, like a commuter trapped on a train with a loudly chatty cellphone user, that it will just go away. Speaking of cellphones: "Libraries should be the social hub of the community," said another library staffer, "and to do that the customers have to be able to use cellphones in the library, congregate around computers, sit and visit, laugh out loud and be noisy."

The same person insisted that "the main part of the library should be devoted" to this hustle and bustle, while "quiet spaces should not be in any open areas, but should be in smaller cubicles." (Given the popularity of quiet space, presumably patrons would end up waiting to get at those drab little cubicles, but, hey, at least they can laugh out loud and be noisy while they're taking numbers and standing in line.) I can see why someone who works in a hushed library might prefer to see it become as lively as a cafe, street corner, park bench or the Apple Store, but we already have those places to go to when we want to sit and visit or to congregate around a screen. Where will we go when we need some peace?

For rich people, that's not a problem. They live in spacious homes, glide along in hermetically sealed cars, book weekends in restful spas, dine in restaurants where the nearest table is 6 feet away. Quiet is one of the sweetest luxuries they're able to afford. But most rich people don't use libraries. For the rest of us, refuge from this cacophonous world is getting harder and harder to come by. Let's hope librarians are listening to all the patrons asking them not to take it away.