Gayle Trotter is wrong about women, violence and guns 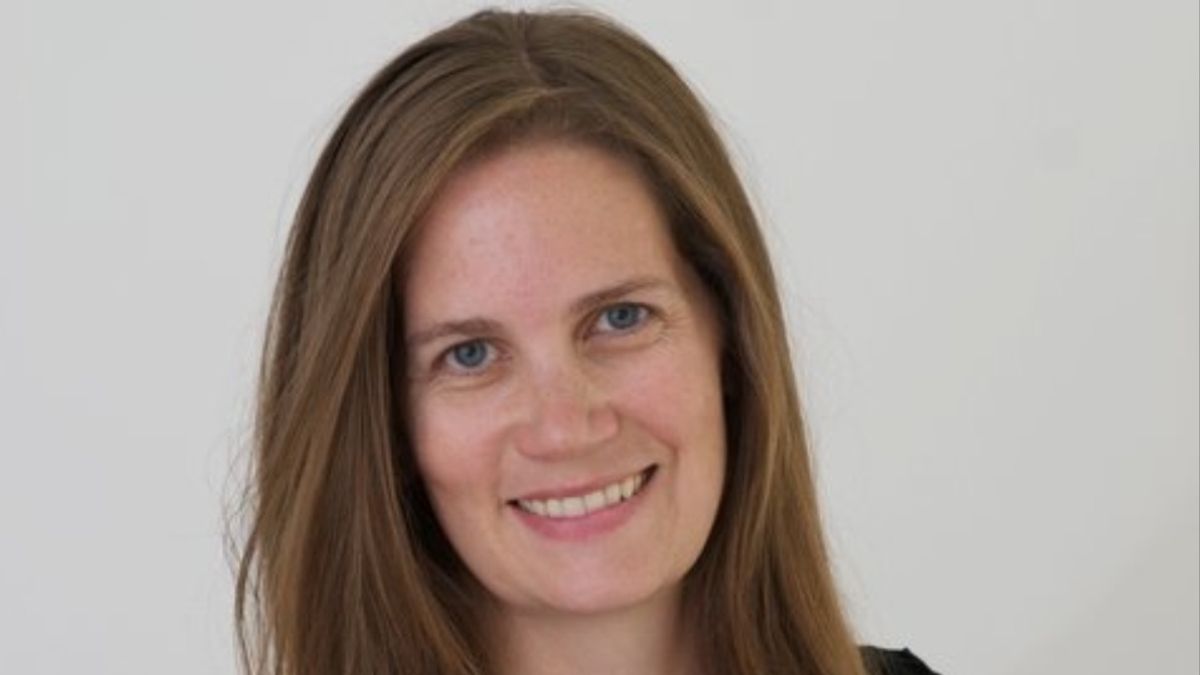 Gayle Trotter, a senior fellow at the conservative Independent Women's Forum, made an appearance on Wednesday to pink up the Senate Judiciary Committee hearing on gun violence.

"Guns make women safer," she testified. “Using a firearm with a magazine holding more than 10 rounds of ammunition, a woman would have a fighting chance even against multiple attackers.”

But Trotter is wrong about women and guns, dangerously so. Far from making women safer, the presence of firearms in situations of domestic violence (which occur far more frequently than any other crime in the United States, Trotter's "stranger danger" scenarios be damned) dramatically increases the likelihood a woman will be killed by her abuser. As Amanda Marcotte reported for Slate, the Violence Policy Center conducted research to quantify this point and found that 83 women were killed by an intimate partner for every woman who used a gun in self-defense.

Trotter added that, "Scary-looking" guns give women "more courage" when "fighting hardened violent criminals." Here is something else that "scary-looking" guns do to women: Coerce, threaten and intimidate them into remaining in abusive, often deadly, relationships.

According to a recent study on firearms and intimate partner violence, "Even when guns are not fired at women directly, they are often used as a tool of intimidation to facilitate other types of physical and psychological violence," with many women reporting that their abusers would "clean" their guns during arguments.

Paradoxically, Trotter's tough talk on women's safety dominated her testimony yesterday, but she has been a longtime opponent of the Violence Against Women Act. In an April 2012 editorial she wrote:

“Americans all want to deter violence, but we also need to protect that foundational principle of the presumption of innocence. Needed resources like shelters and legal aid can be taken by false accusers, denying real victims of abuse access to these supports. That result runs directly counter to the VAWA’s spirit.”

Deterring violence and VAWA's spirit? Now what would a woman like Trotter know about that?