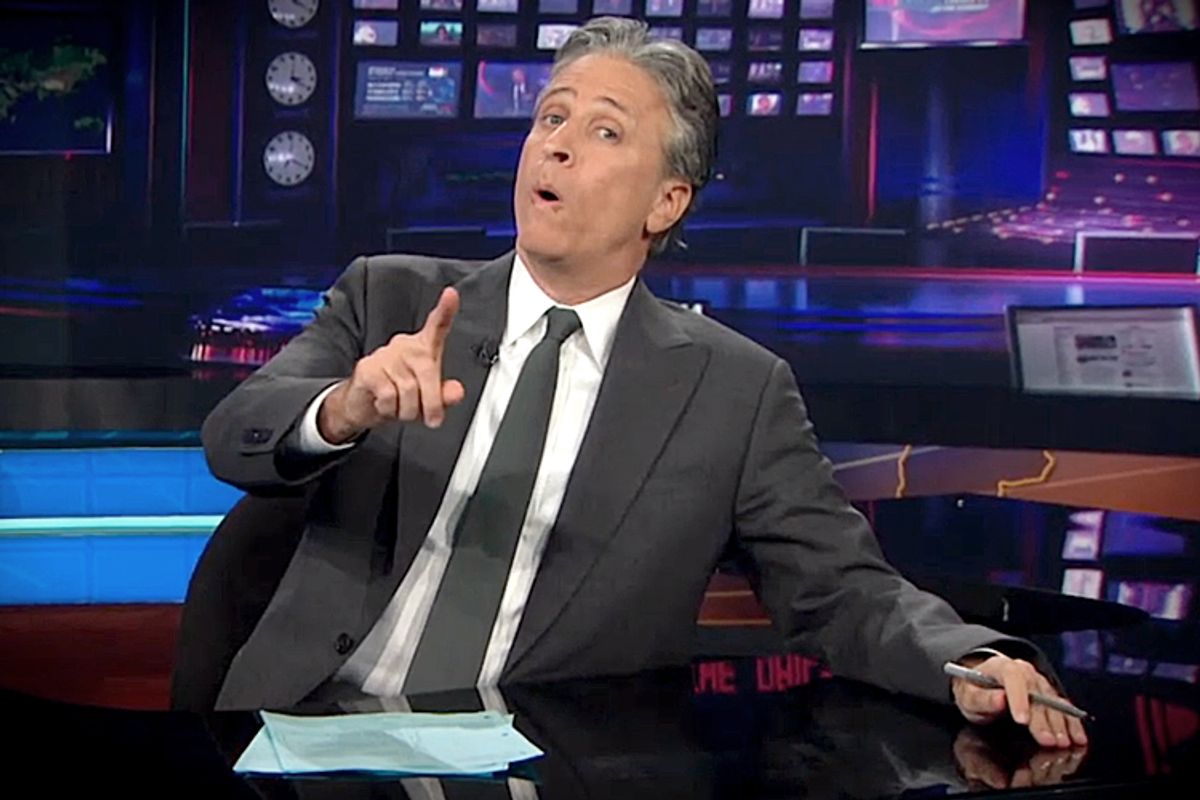 On last night's Daily Show, Jon Stewart discussed the Citadel, a proposed right-wing utopia -- a "haven of liberty" that would keep residents "safe from the liberal tyrants." Um, sure.

Perhaps Stewart knew we've missed his Glenn Beck coverage ever since Beck's show was taken off the air, so he threw the lefties a bone by likening the Citadel to a past ridiculous Beck idea: Freedom Town, an actual city dedicated to preserving our freedoms. Or something.

Freedom Town was a particularly bizarre idea because it was in many ways so antithetical to many of Beck's beliefs. For instance, it was all about imposing order, when Beck is always railing against how the state is trying to impose order on him and take away his freedoms.

Check out the segment in two parts below, and get your Glenn Beck-Jon Stewart nostalgia on.