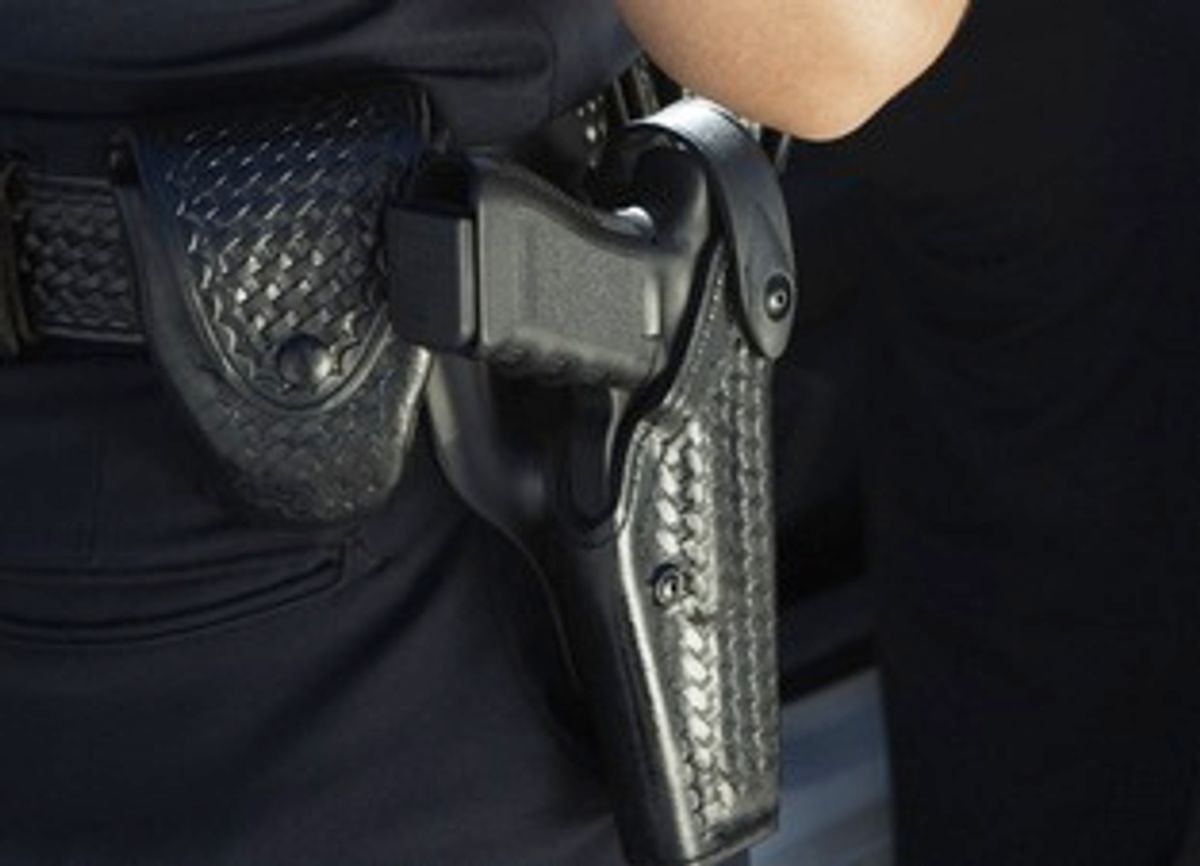 According to an independent report investigating Oakland police misconduct, two cops pointed their guns at a sleeping 1-year-old while investigating a misdemeanor crime.

The incident was flagged by Independent Monitor Robert Warshaw, who is responsible for auditing the OPD's progress in complying with a Negotiated Settlement Agreement to resolve allegations of police misconduct. According to Warshaw's most recent report, the OPD's compliance decreased for the second quarter in a row. As well as highlighting the police department's failure to investigate Occupy Oakland complaints, Warshaw's report briefly mentions a troubling incident:

[D]uring a search warrant, two officers pointed their firearms at a sleeping 19-month-old child who, of course, posed no immediate threat to the officers or others. The crime being investigated, according to the reports, involved a misdemeanor offense.

The report also notes that in the past quarter, five incidents reportedly took place in which Oakland police pointed their guns at citizens when no crime had been committed.

As the East Bay Express notes, this incident, alongside Warshaw's broader findings, stand "in stark contrast to recent statements by Mayor Jean Quan." Last week, the mayor told press, “The reality is that we're making progress, this police department is changing.”

Oakland police have a storied history of aggressive treatment of residents. Forty-four officers faced disciplinary action over their behavior during Occupy Oakland protests, which included seriously injuring an Iraq War veteran with a beanbag projectile shot at his head at close range.