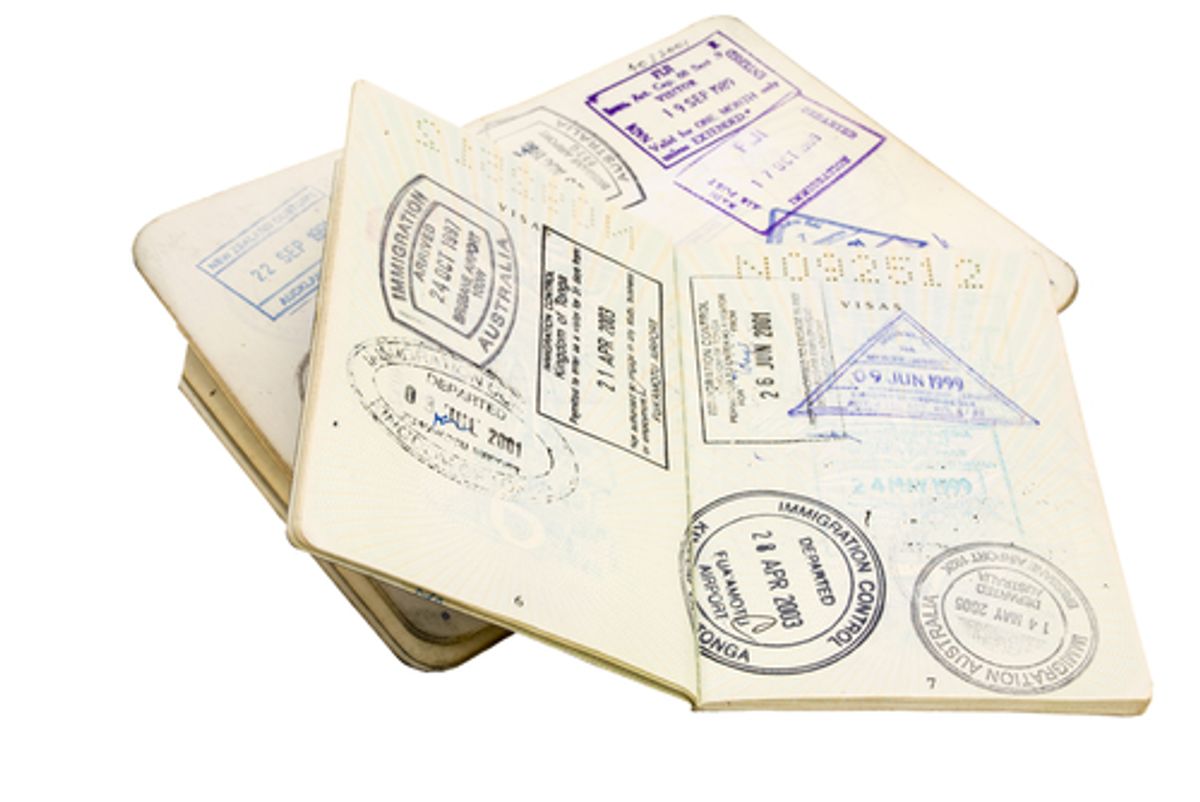 According to a new report flagged Friday by HuffPo, border patrol agents at bus and train stations in western New York have routinely arrested people who were in the country legally. The report claims that agents were motivated by the lure of bonus pay and extra vacation time into making more arrests.

Over five years, Border guards patrolling Rochester's bus and train stations arrested about 300 people who weren't suspected of any other crime, but weren't carrying complete citizenship or immigration papers, according to a report released this week by the immigrant rights group Families for Freedom and the New York University School of Law Immigrant Rights Clinic.

... The researchers fear the incentive of extra pay and time off from work possibly contributed to overzealous stops and wrongful arrests. "A law enforcement agency that focuses on arrests allows the agents to operate in a way that harasses people in the community," said [report co-author, NYU School of Law Professor Nancy] Morawetz. "These law enforcement officers have enormous power over people's liberty."

Agents at the U.S. Customs and Border Patrol sector in Buffalo stand to earn bonuses of $2,500 a year, as well as a week's worth of extra vacation time and $100 gift cards to retailers like Home Depot, but the criteria for the award is ill-defined. The report does show that, contrary to sworn statements submitted in the federal district court, the agency maintains an array of arrest statistics, and that according to the agent in charge for the Rochester Station, his does not keep any other regular measure of performance of agents.

The report also noted concerns about potential racial profiling in the arrests -- individuals from China and India topped the list of wrongly arrested people.

However, a statement from U.S. Customs and Border Patrol vociferously denied the profiling claims made in the NYU report:

CBP officers and Border Patrol Agents protect border security, while facilitating trade and travel, and do so while preserving the civil rights and civil liberties of all people with whom the officers and agents interact. CBP does not tolerate racial profiling. Our officers and agents are trained in how to recognize people and situations that present a potential threat or violation of law without regard to race. No such practice of paid incentives and awards for specific human targets or enforcement actions has ever occurred within the Border Patrol, nor will it ever occur within the ranks of any CBP component.

But the report authors are firm in their critique of USCBP's arrest-first, check-later policy. They write:

The remedy is clear: it is time for USBP to leave its unjustified mission of policing the interior of the United States and to end its unregulated bonus programs. USBP should not be allowed to transform the areas of the United States that are adjacent to the border into a police state in which persons are forced to carry papers at all times to be ready for a demand by a USBP agent to “show me your papers.” Otherwise, as the data shows, USBP will continue to arrest US citizens, lawful permanent residents and countless others who should not live in fear of traveling or living near the border.