Slideshow: Seven NRA enemies straight out of the 90s

Among others, the gun lobby counts 90s boy bands, TV and movie stars as "anti-gun" 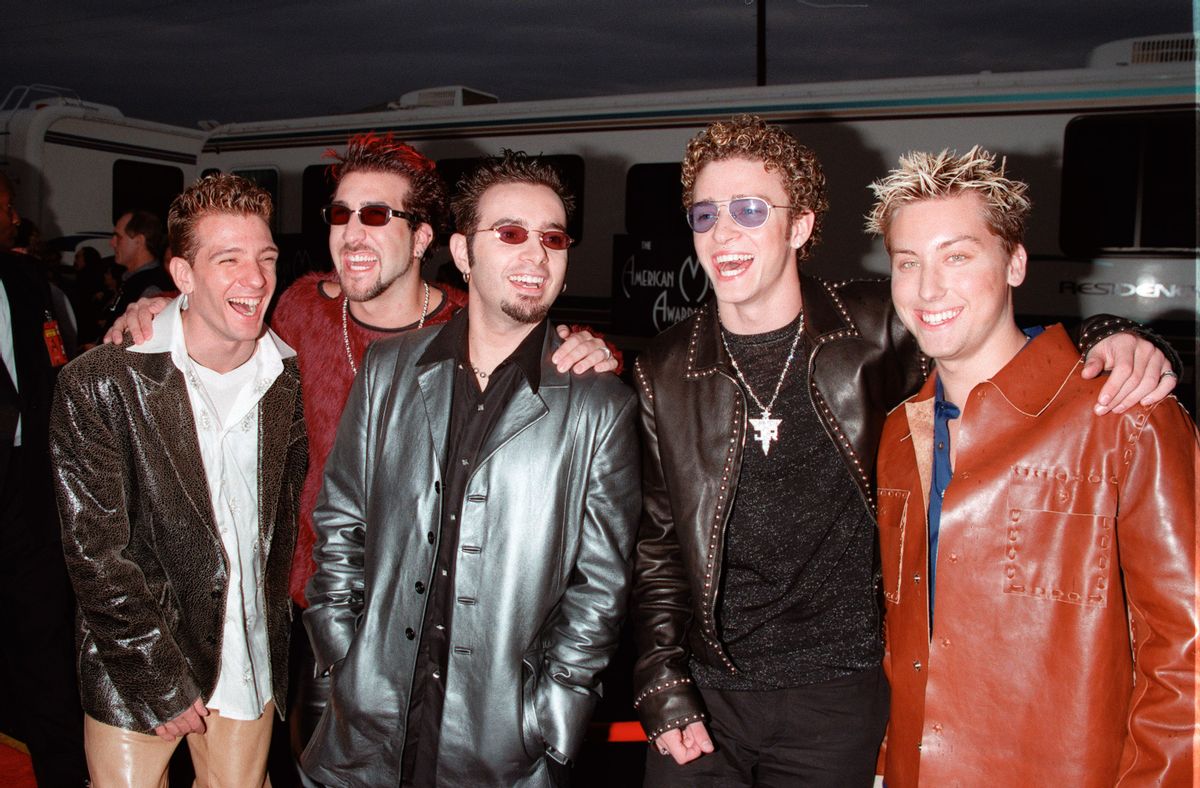 On Friday, an NRA press release from September 2012 listing the gun lobby's enemies resurfaced and made the rounds on Twitter and the web. The statement says that each of the listed groups or celebrities (or journalists or publications or cartoonists) has "lent monetary, grassroots or some other type of direct support to anti-gun organizations."

But listed among the celebrities are a clearly terrifying contingent of stars who first (or only) gained fame in the 1990s: