A former Columbia student alleges he was involuntarily committed to St. Luke’s Hospital and held there for 30 days 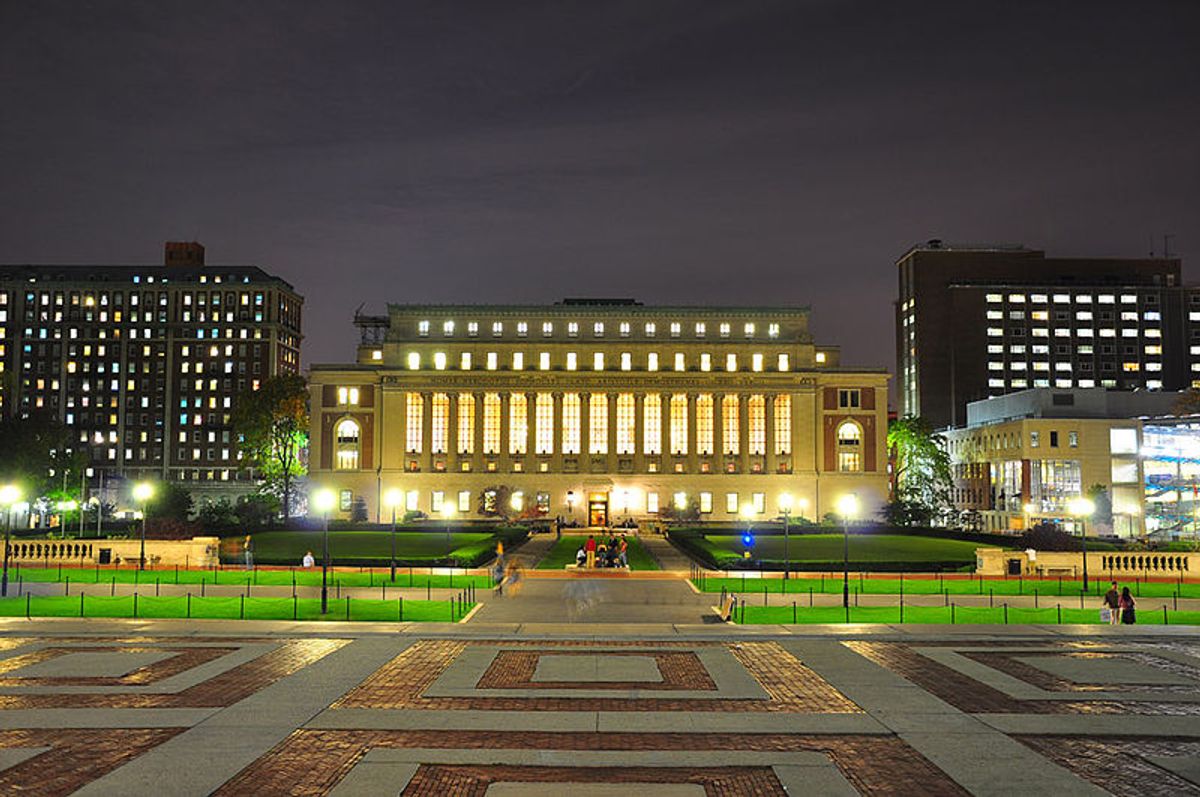 After cursing at a professor during a final exam, former Columbia-Juilliard student Oren Ungerleider was committed to St. Luke’s Hospital and held there against his will for 30 days, according to a lawsuit he filed against the University this month.

As reported by the Columbia Spectator:

According to the complaint, Ungerleider became angry after Spanish professor Ruth Borgman gave him an unfairly low grade on a final project and called her a bitch in front of his class during the final exam. He emailed Senior Associate Dean of Academic Affairs Hazel May to say he was sorry and explain that he was being unfairly graded, but she told him to see a psychologist, it says.

The complaint says that May directed Stephanie Nixon, then the director of residential programs, to visit Ungerleider’s Wien dorm room. She did so at 12:30 in the morning, accompanied by campus security officers, who unlocked the door. When Ungerleider resisted, Nixon called the New York Police Department, and three officers handcuffed Ungerleider and escorted him to the hospital... Malekshahi and other doctors medicated him against his will and kept him in containment, it says.

Ungerleider eventually requested a court date to challenge his hospitalization, but the appearance did not result in his release. Instead, he remained at St. Luke’s until doctors released him on Jan. 21, 2011, the complaint says.

Ungerleider also says he was forced to take a year and a half away from school when the University refused to let him return after his hospitalization, according to the complaint. He is now a student at Ohio State University

The lawsuit is asking for $10 million in compensation and damages, but it could take years before the case progresses, Ungerleider's lawyers say. According to the Columbia Spectator, this is the third lawsuit that a former student has brought against the University in the last six months:

Two graduate students alleged in a lawsuit filed in January that the university retaliated against them when they accused professors of sexual harassment. And a Ph.D. student filed suit in September claiming he was fired from his position after he complained about being sexually harassed by his supervisor.