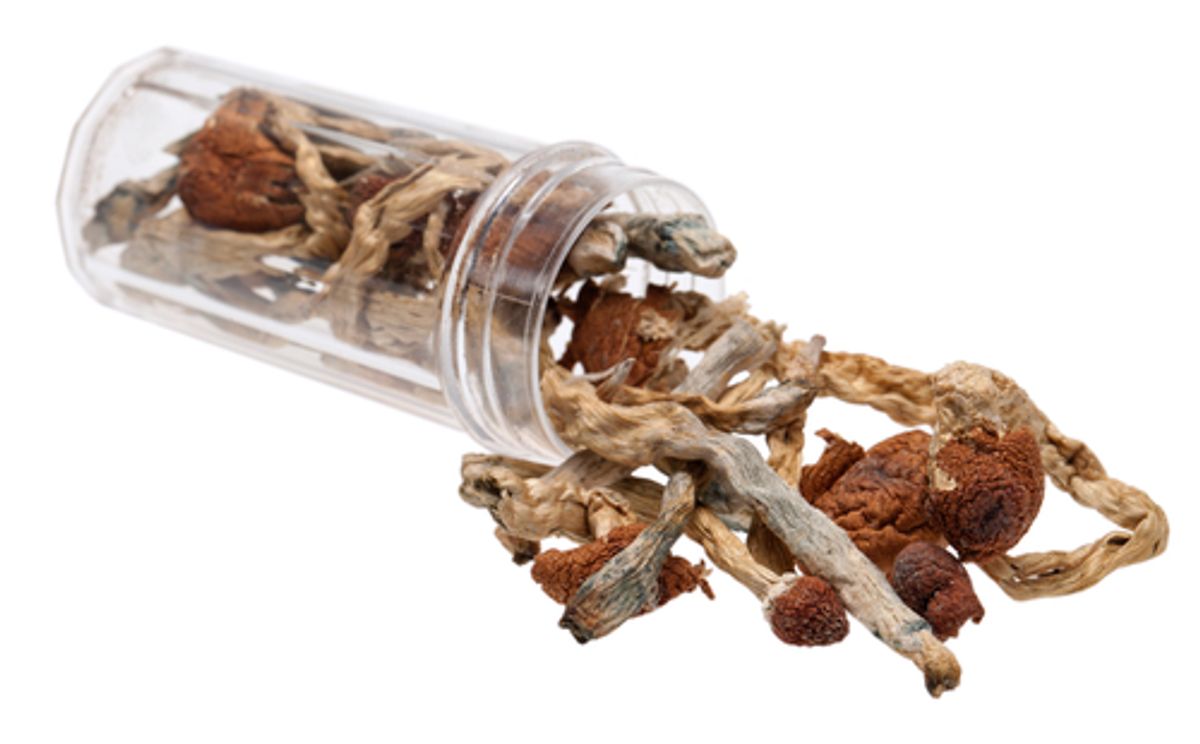 Psilocybin, the hallucinogen found in “magic” mushrooms, may have the power to help cancer patients deal with the psychological suffering associated with cancer, claims new research from the New York University College of Dentistry (NYUCD). Previous studies have suggested that psilocybin may help ease depression and increase "openness." And according to Anthony Bossis, PhD, a clinical assistant professor at NYUCD and Langone Medical Center, it may also relieve cancer patients of some of the "existential distress" that can accompany a life-threatening diagnosis. "The emotional, spiritual and existential distress that can often accompany a diagnosis of cancer often goes unidentified and untreated," says Bossis. He notes that cancer sufferers often experience side effects from the physical pain of illness and chemotherapy—such as anxiety, depression, anger, denial, social isolation, hopelessness, and loss of independence—which the hallucinogenic drug could help alleviate.

Although it remains unclear exactly how it works, psilocybin has been found to induce a "mystical or peak consciousness state" in users, which accounts for the widespread popularity of "magic mushrooms." "Patients who have benefited from psilocybin clinical research have reported less anxiety, improved quality of life, enhanced psychological and spiritual well-being, and a greater acceptance of the life-changes brought on by cancer," writes Bossis in a new book, Psychological Aspects of Cancer: A Guide to Emotional and Psychological Consequences of Cancer, Their Causes, and Their Management. The book details the findings of an ongoing study, in which patients go through a session with psilocybin and one with a placebo. Prior to the sessions, one patient reported experiencing extreme fatigue, pain, overall body aches, discomfort, and psychological distress due both to cancer and intensive biweekly chemotherapy; he was also increasingly anxious and depressed. With no changes to his chemotherapy schedule or additional surgical procedures, the patient reportedly showed an improvement in attitude, coping, and mood, after receiving psilocybin treatment. Even 18 weeks after receiving the shrooms treatment, he said: "My quality of life is dramatically improved."

Sarah Beller has written about addiction and harm reduction for The Fix. Her writing can also be found at The Hairpin, The Toast, Psychology Tomorrow and other publications.