Canada says goodbye to the penny

Canada has begun phasing-out its penny, which now costs more to produce than its monetary worth 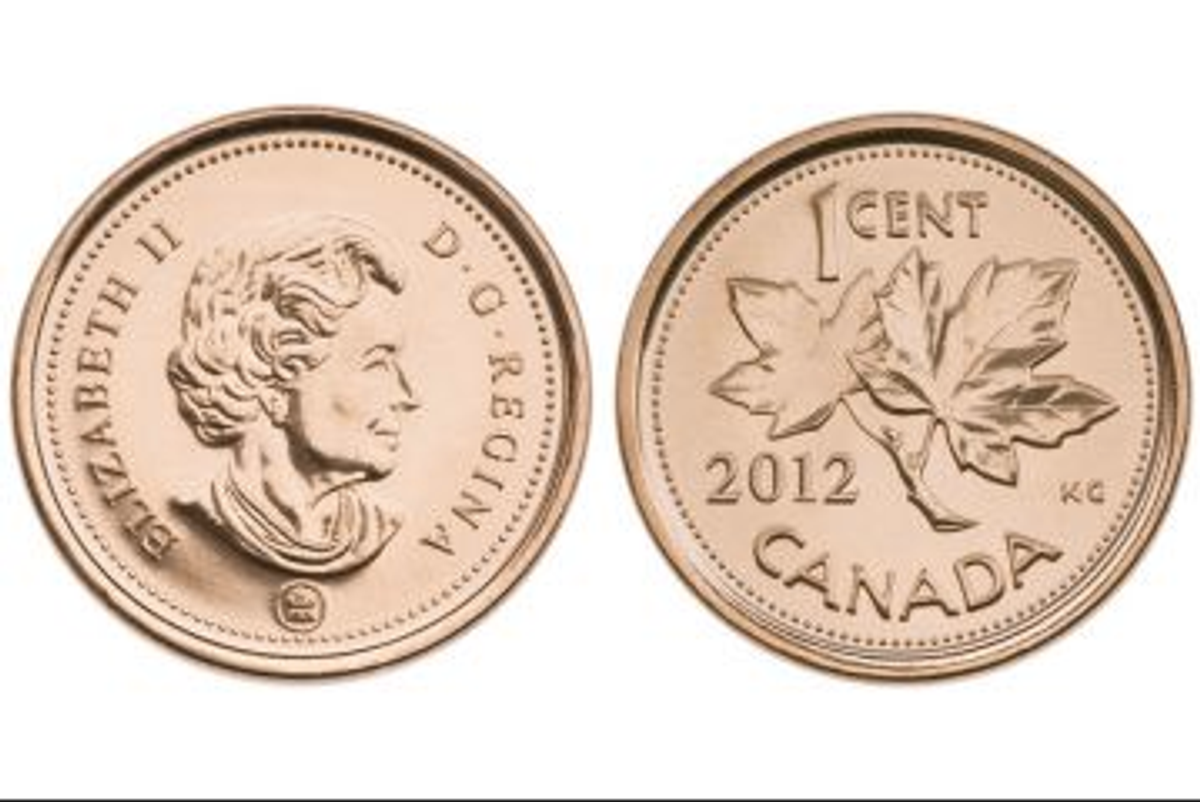 TORONTO (AP) — Canada has begun phasing-out its penny, whose production costs have come to exceed its monetary value.

The Royal Canadian Mint on Monday officially ended its distribution of one-cent coins to financial institutions.

While people may still use pennies, the government has issued guidelines urging store owners to start rounding prices to the nearest nickel for cash transactions. Electronic purchases will still be billed to the nearest cent.

The government has said the cost of penny production is $11 million a year, and that the coins, which feature two maple leaves and Queen Elizabeth II in profile, would remain legal tender until they eventually disappeared from circulation.

Google is marking the passing of the penny with a dedicated doodle on its Canadian home page.

New Zealand, Australia, the Netherlands, Norway, Finland, Sweden and others have also dropped the penny.

The U.S. Treasury Department has said the Obama administration has looked at possibly using cheaper materials to make the penny, which is now made of zinc.

Two separate bills calling for the end of the penny, introduced in 2002 and 2006 by Republican congressman Jim Kolbe, failed to advance in the U.S. House of Representatives.

The American zinc lobby has been a major opponent to suggestions that the penny be eliminated.