Critics say that the changes are cosmetic, and will do little to reduce violence and discrimination against women 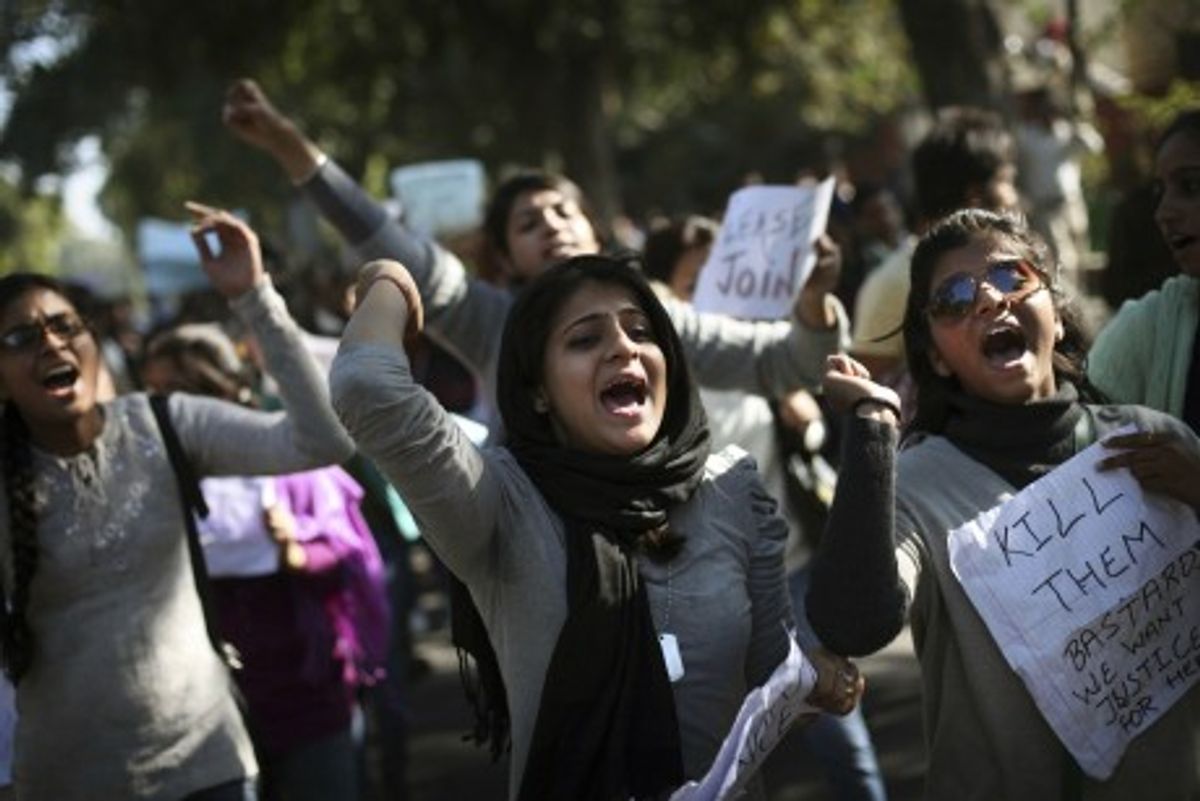 India introduced a new package of laws against sexual assault and human trafficking on Sunday, marking one of the most significant actions the government has taken to combat violence and sexual abuse against women. Prompted by the brutal gang rape and murder of a young woman on a moving bus in Delhi, the new measure was signed into law on Sunday by President Pranab Mukherjee.

The law make crimes such as voyeurism, stalking, acid attacks and the trafficking of women punishable under criminal law. But many women's groups have rejected the measure, arguing that it only selectively accepted the recommendations of the Justice JK Verma commission. The commission, named after its chair and former Supreme Court judge JS Verma, sought to make marital rape a criminal offense, and for members of India's police and armed forces to be tried in criminal courts for for sex crimes, rather than being prosecuted in army courts.

The new laws reject both recommendations.

Critics say that the changes are cosmetic, and will do little to reduce the far-reaching violence and discrimination that leads to the deaths of almost two million women in India each year.

“This is a piecemeal and fragmented ordinance, which seems to be more of an exercise to make an impact,” said Kirti Singh, a lawyer who specializes in women’s issues, in a press conference on Sunday. “After 20 years of not doing anything, they seem to be in a tremendous hurry to do something or the other to appease public sentiment.”

The package was pushed through in an ordinance that was approved by the cabinet on Friday and signed into law on Sunday. The measures go into effect immediately, but Parliament must ratify them in the next months.