Neil Gaiman working on a storytelling project with BlackBerry 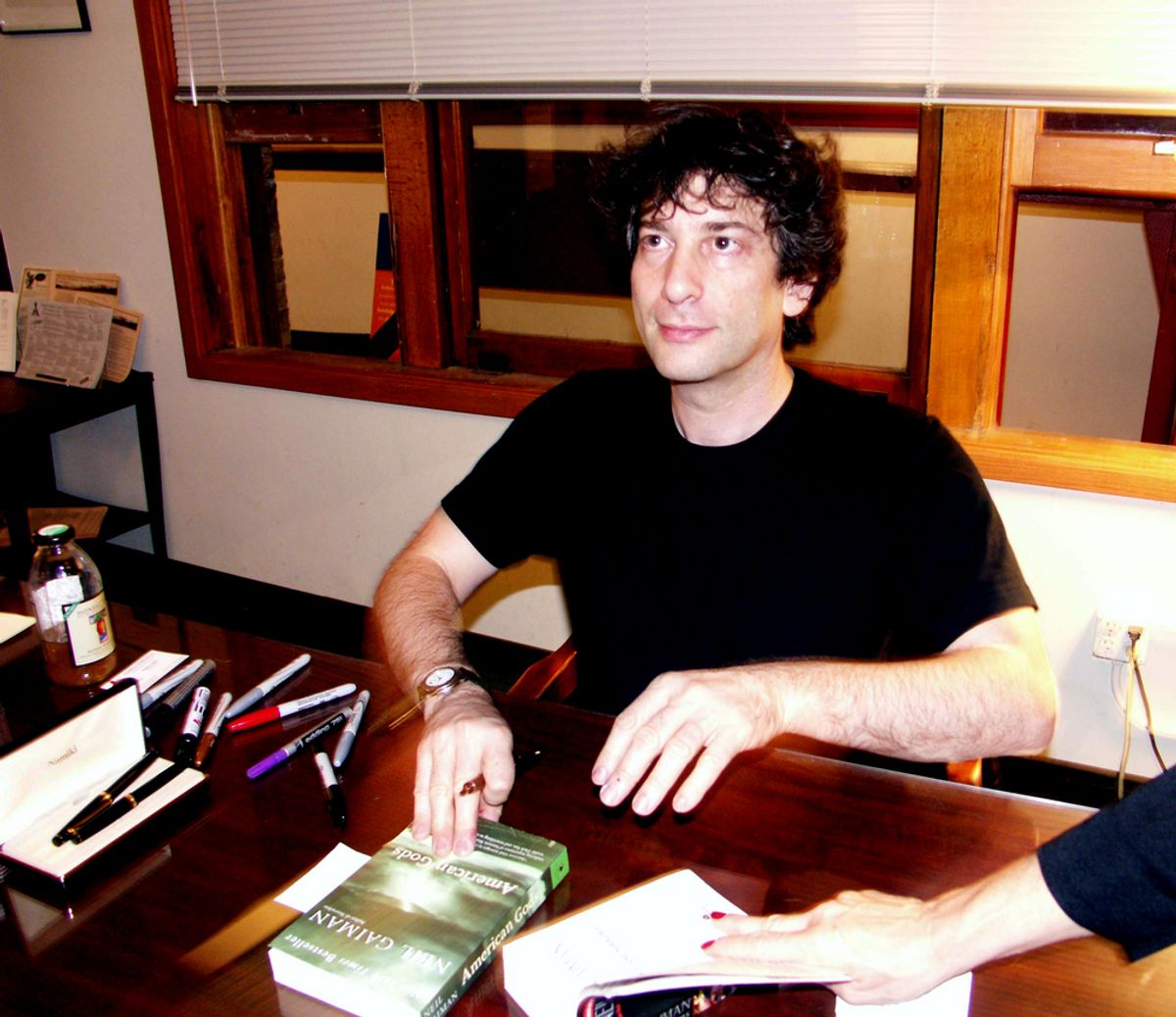 Fantasy writer Neil Gaiman is teaming up with BlackBerry to create a new series of stories called "A Calendar of Tales." In the promotional video, Gaiman explains that he'll write 12 stories "inspired and illustrated by you." To be considered, fans must follow BlackBerry on Twitter and tweet suggestions related to the month's prompt to Gaiman. Tweets sent between Feb. 4 at 5 p.m. GMT and 5 p.m. Feb. 6 will be considered for February's story:

Suggestions so far include:

Watch the promo video below: