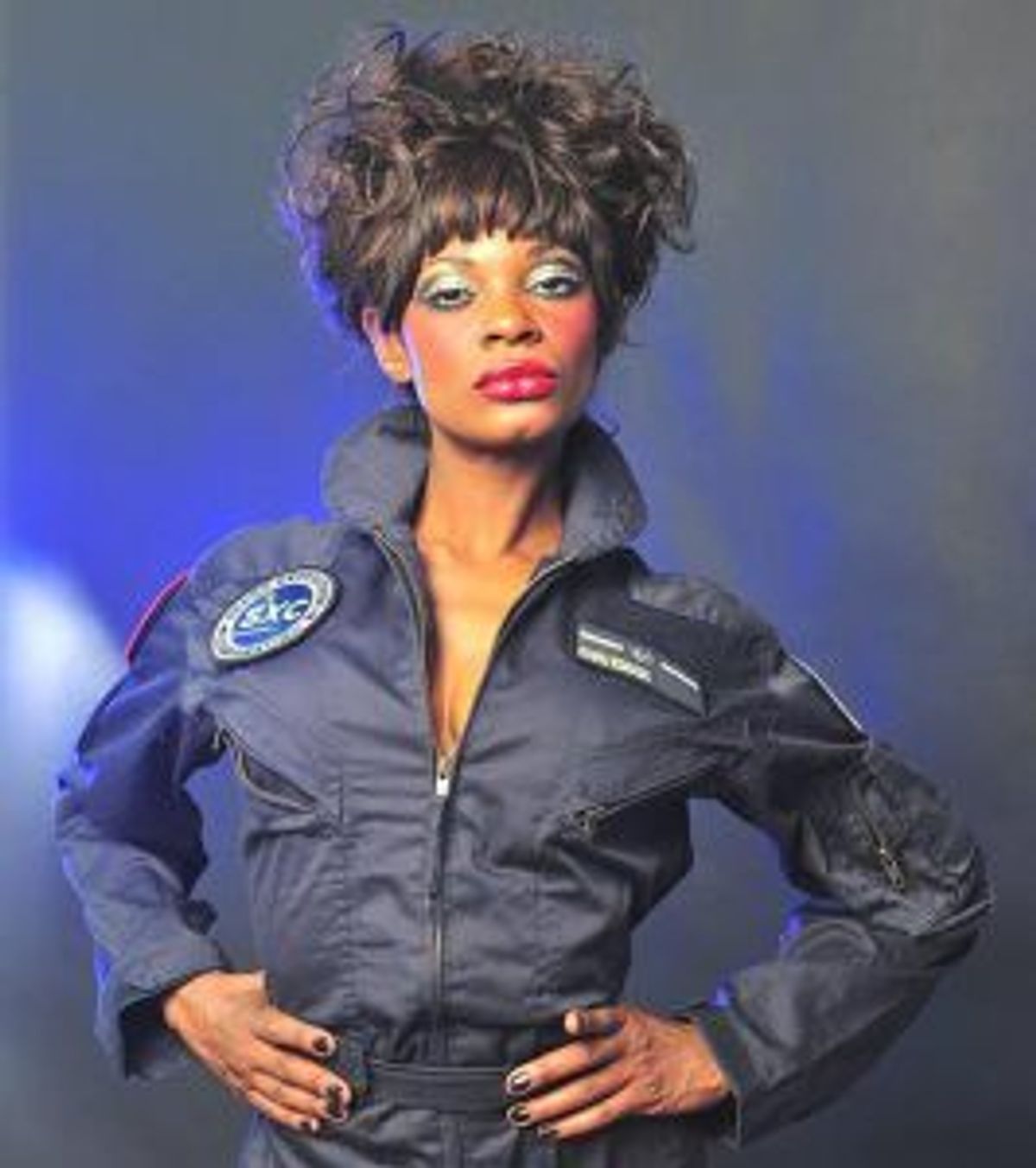 But this mission is strictly off the clock, so you can forget about any zero-gravity sex stuff. "Trying to have sex in space is a little difficult,” she told the Sun. “You just really don’t have that much control. There would be nothing keeping you together.”

Far from having an astronaut fetish or other sexy motivations, Brown is just genuinely interested in space. When the opportunity to go came up, she jumped at the chance. "I was at a luncheon in Berlin and I was specially invited and they were talking about going into space. It's that simple," she told the Huffington Post.

Brown will pay $100,000 to travel on a commercial flight chartered by the Dutch company SpaceXC. But before she can do that, she will have to complete rigorous space training on a Desdemona Simulator, which can simulate G-forces up to 3Gs, and the Albatross Jet, an aircraft that can replicate the conditions of entering space, as well as zero gravity.

Come to think of it: Does Brown know those guys will be up there? Someone might want to warn her.