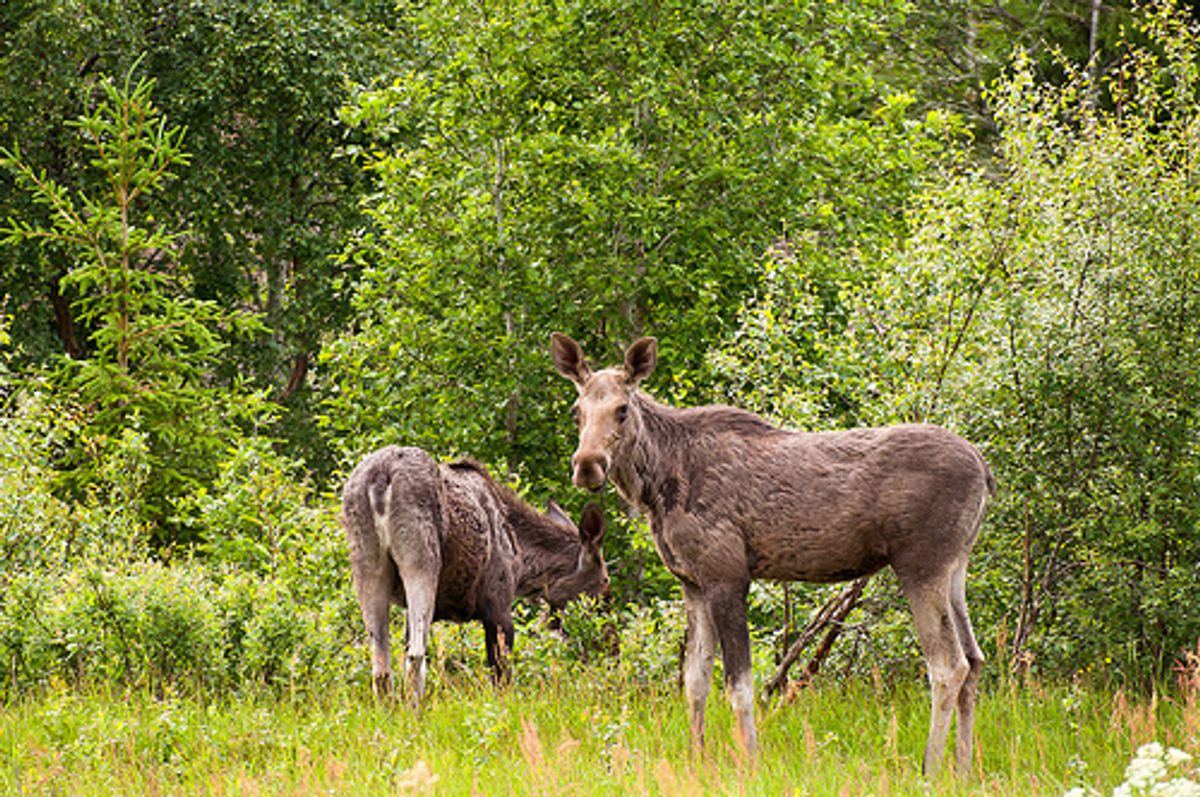 MINNEAPOLIS (AP) — Minnesota officials are canceling the state's moose hunting season because of a sharp decline in the moose population.

Department of Natural Resources officials say their annual aerial survey to estimate the moose population was "extremely disappointing," at about 2,760 animals.

Minnesota's moose population was estimated at a little more than 4,200 in last winter's survey. That number was already down by half from 2006.

Researchers are studying why one of Minnesota's signature animals is dwindling. Scientists think warmer weather, parasites and disease are contributing factors.