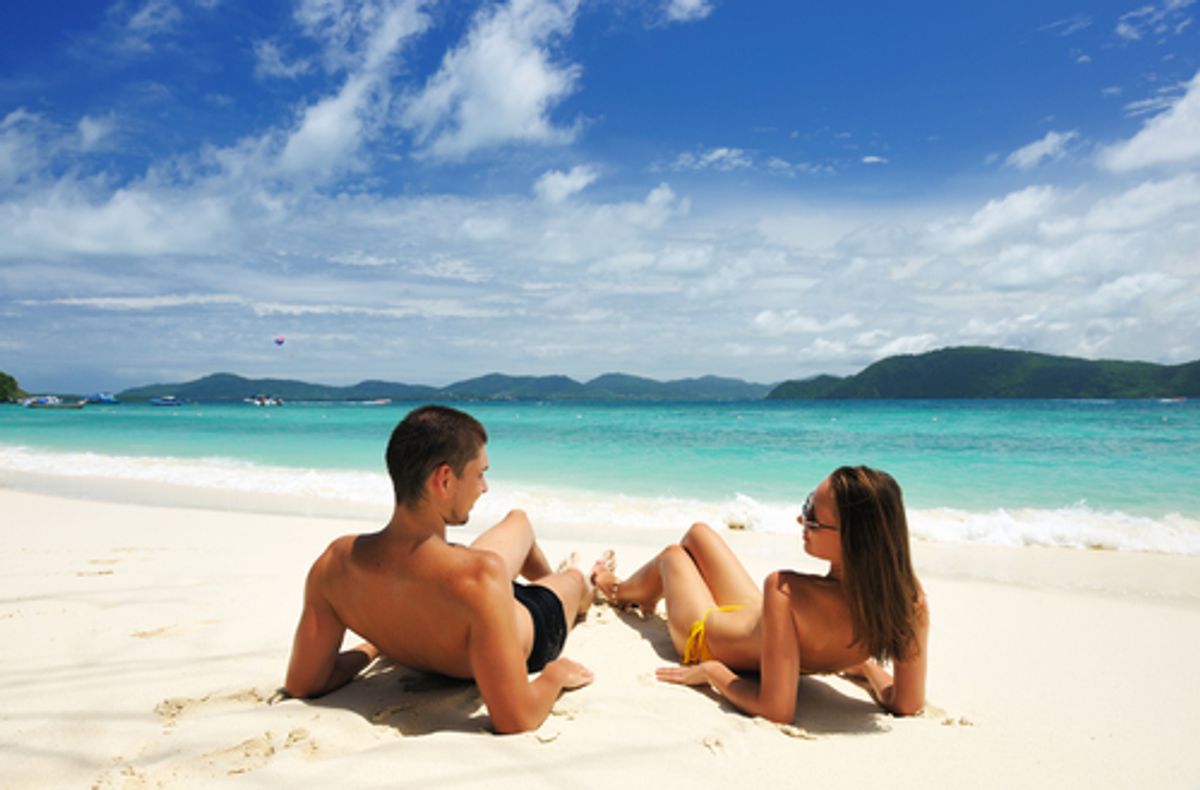 A new report published by a liberal think tank offers an intriguing solution to the problem of global warming: work less, and carbon emissions will be reduced. That’s what the Center for Economic Policy and Research says in a new study, according to a report in U.S. News and World Report.

If people around the world switched to a “more European”-like work schedule, it could “prevent as much as half of the expected global temperature rise by 2100,” the study says, as the publication notes. A “more European”-like schedule includes working far fewer hours and taking longer vacation time.

The author of the study, economist David Rosnick, writes: “The relationship between [shorter work and lower emissions] is complex and not clearly understood, but it is understandable that lowering levels of consumption, holding everything else constant, would reduce greenhouse gas emissions.” Rosnick notes that developing countries will have to decide whether they want a more American-like work schedule or a European one.

The economist noted that a move towards European-like working systems around the world would “result in a trade-off of up to one quarter of income gains in exchange for increased leisure time and vacation.”

Still, there are some flaws in the study, as even Rosnick admits. He says that the study does not take into account the rise of telecommuting, which cuts down on carbon emissions because there’s no transportation involved. And he also admits that there is no way to tell what a person might do with increased vacation time. If people use up that free time to travel on an airplane, for example, that would increase carbon emissions.