Third time is not a charm for Obama, as Catholic bishops say his latest offer doesn't go far enough 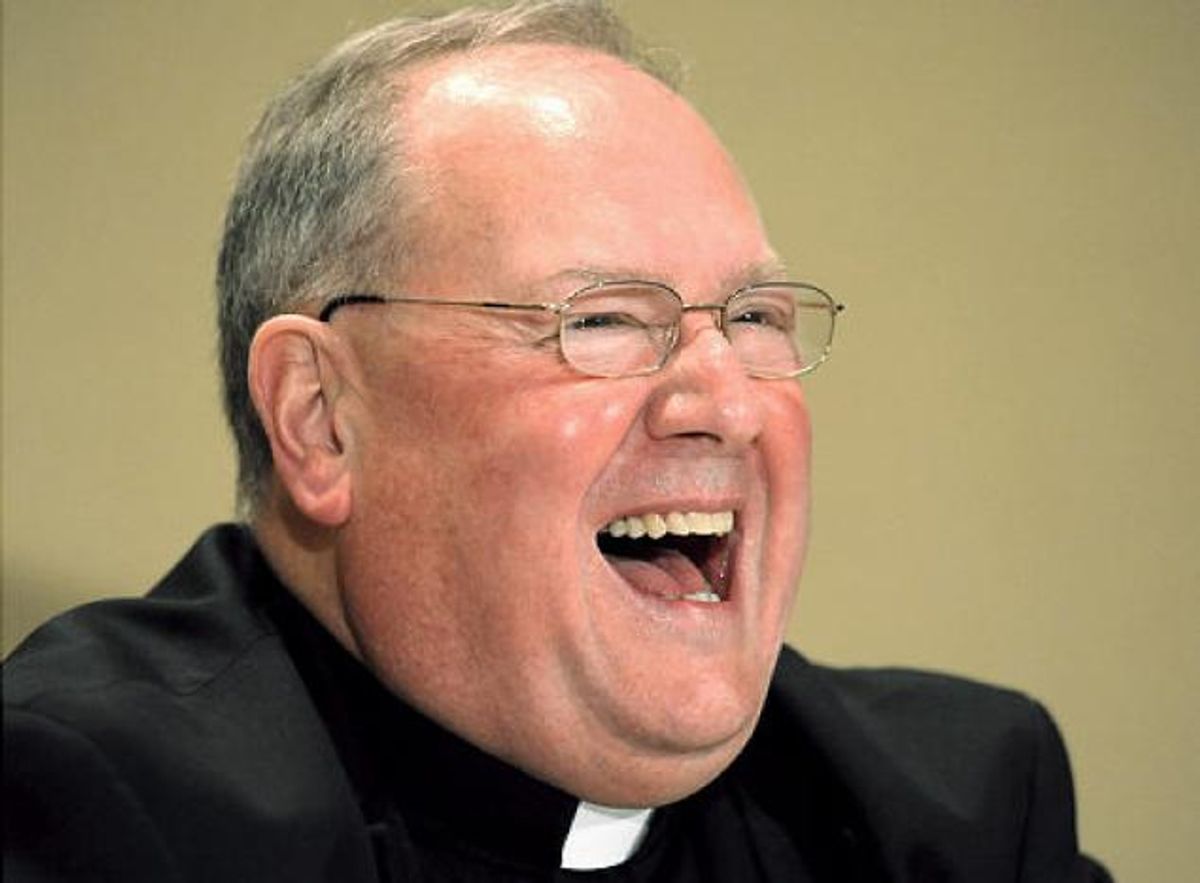 The United States Conference of Catholic Bishops has rejected the Obama Administration's latest attempt to ensure that women can access no-cost contraceptive coverage without violating the rights of religious employers.

Rather than force religious hospitals, universities or charities to provide contraceptive and sterilization coverage, the proposal allows religiously-affiliated institutions to opt out, calling for third-party insurance companies to provide access instead.

But the compromise wouldn't let for-profit business owners  opt out of the mandate, requiring them to provide the "illicit" coverage. And that's a problem, according to a statement from Cardinal Timothy Dolan, president of the conference.

"In obedience to our Judeo-Christian heritage, we have consistently taught our people to live their lives during the week to reflect the same beliefs that they proclaim on the Sabbath," Dolan said, referring to the private business owners who are suing the federal government because they say the coverage violates their personal religious beliefs. "We cannot now abandon them to be forced to violate their morally well-informed consciences."

But Dolan's latest tantrum over the contraceptive mandate is relatively mild compared to his previous comments. In his last missive on the issue, Dolan wrote that the Obama Administration had "drawn an unprecedented line in the sand" and that for the president "to force American citizens to choose between violating their consciences and forgoing their healthcare is literally unconscionable."

This time around, Dolan is still ready to play ball. "We have been assured by the administration that we will not have to refer, pay for, or negotiate for the mandated coverage. We remain eager for the administration to fulfill that pledge," he said in today's statement.

Meanwhile, more than a dozen corporations are expected to continue their lawsuits against the Obama administration, arguing that -- even though they are private businesses -- they deserve a religious accommodation as well.

And meanwhile meanwhile, a majority of Catholics continue to support Obama's healthcare mandate.