Fed admits it was hacked

Anonymous claimed to have obtained and released personal information over over 4,000 U.S. bankers 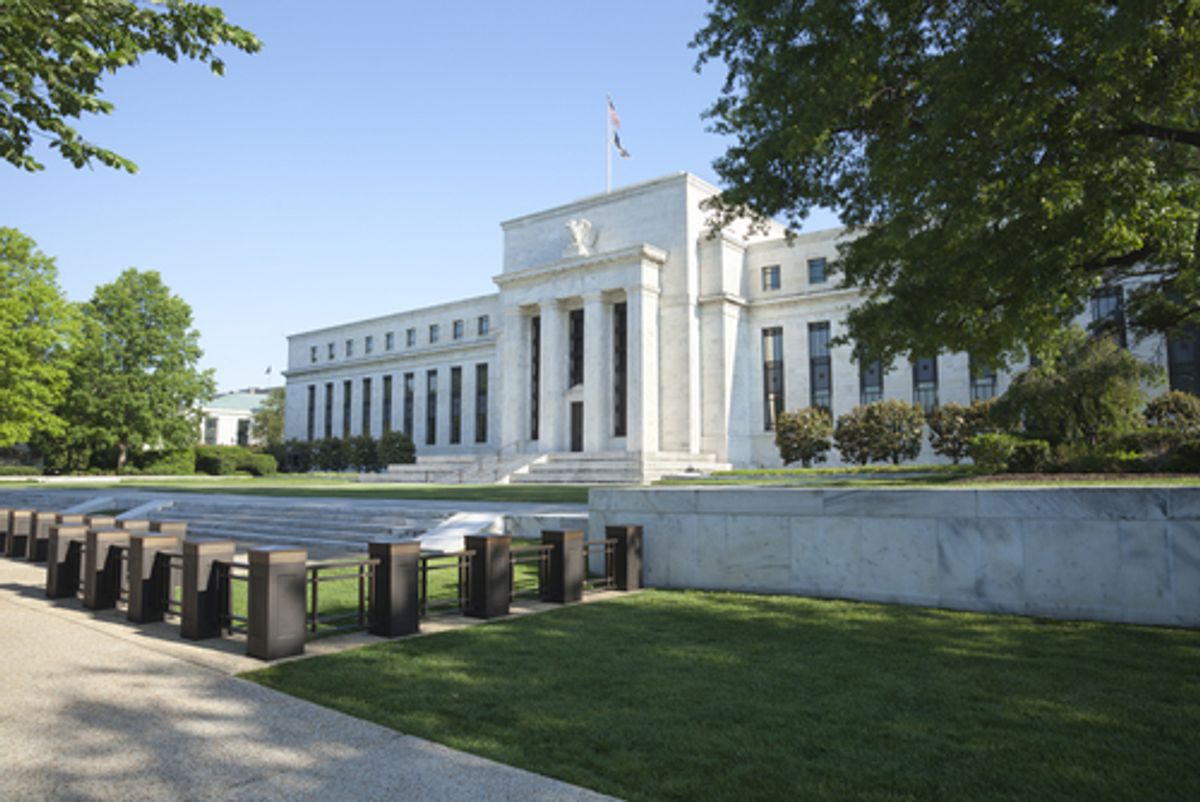 The Federal Reserve admitted this week that it was victim to a hack last weekend, following a release from Anonymous claiming to contain the personal information of over 4,000 U.S. bankers.

"The Federal Reserve system is aware that information was obtained by exploiting a temporary vulnerability in a website vendor product," a Fed spokeswoman told Reuters, adding that individuals effected by the hack had been contacted and that "exposure was fixed shortly after discovery and is no longer an issue. This incident did not affect critical operations of the Federal Reserve system," she said.

Anonymous claimed the hack as a part of their Operation Last Resort (OpLastResort) -- a series of cyber-attacks carried out in tribute and response to the death of Aaron Swartz, the 26-year-old online activist who committed suicide in the face of prosecutorial persecution. According to ZDNet, Anonymous published the login information, credentials, internet protocol addresses and contact information of more than 4,000 Fed bankers. The information dump is the first in OpLastResort, which has previously involved the hacking over government websites to leave demands for reform of the cyber-crime legislation under which Swartz faced charges.

When Anonymous hacked the U.S. Sentencing Commission website at the end of last month, the message posted on the site's homepage called Swartz's death a "line that has been crossed."