The hour-long episode will air May 16th 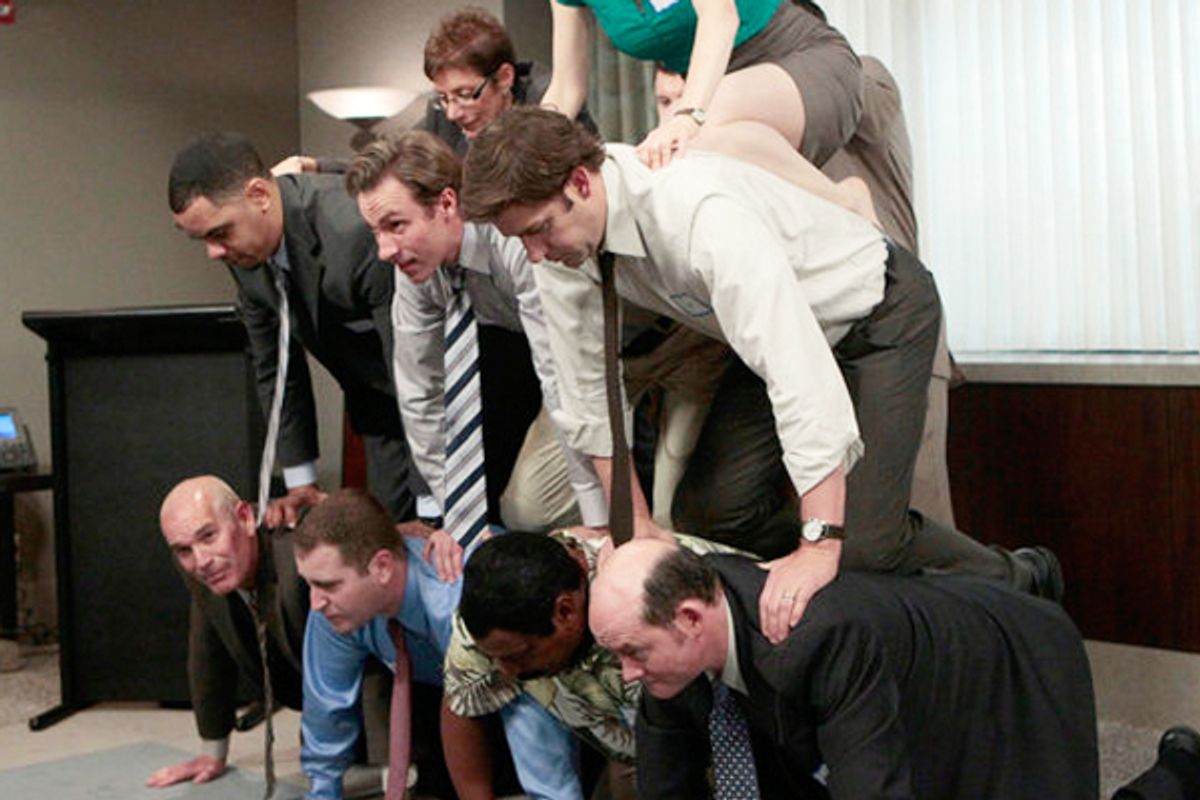 It's official: the era of "The Office" will come to an end in an hour-long finale on May 16th. Although the past two seasons have been lagging without some of the star writers and actors, the finale will bring a few of them back: B.J. Novak (Ryan Howard) and Mindy Kaling (Kelly Kapoor) will both guest star. Steve Carell, however, will not be returning.

Showrunner Greg Daniels said in January that Carell "was very much of the opinion that the ‘Goodbye Michael’ episode and story arc leading up to it was the goodbye to the fans and the show." According to Daniels, the rest of "The Office" crew is now ready to say goodbye, however. Star Rainn Wilson told Salon in December:

It’s a very bittersweet time for “The Office.” We’re reminiscing about all the great times, and that being said, it’s really time for the show to end. It’s been an incredible, life-changing experience, and I’m really excited for the stuff that’s going to happen in the final season. The documentary is finally going to air, and “The Office” characters are going to get to watch themselves on the documentary. That will be an interesting mind-bender.

We do know, however, that one character from the current season gets fired before the finale (of course, Daniels wouldn't reveal who).