The "Beasts of the Southern Wild" director says if the film gets one Oscar, he wants Quvenzhané Wallis to win it 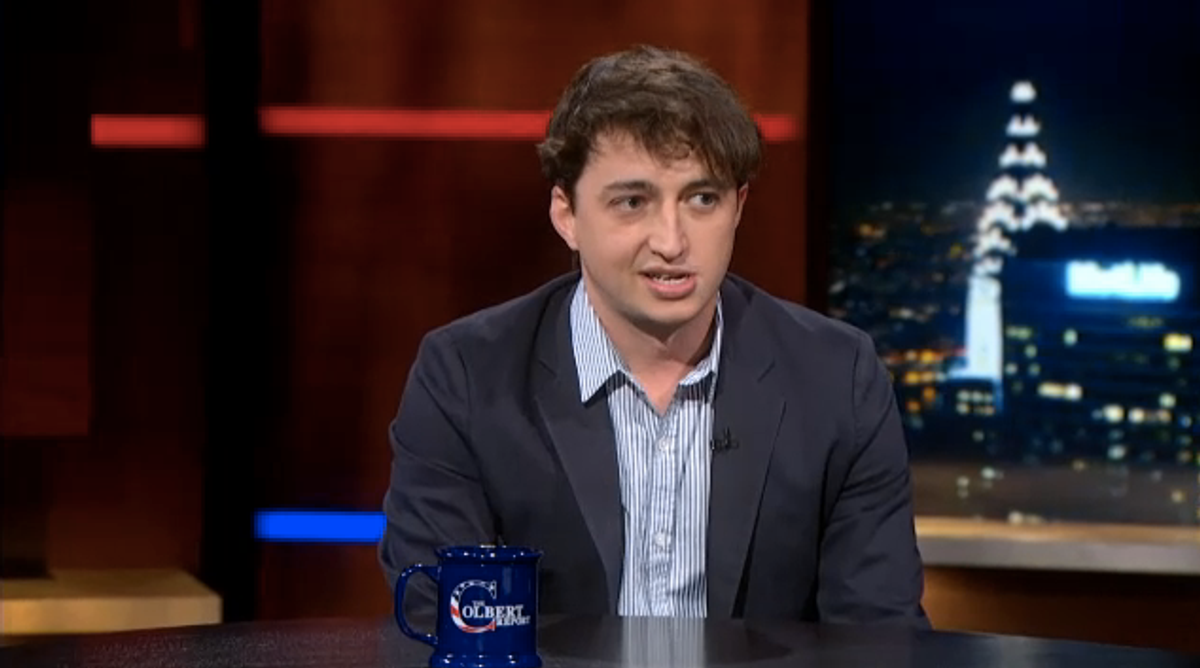 26 year-old Benh Zeitlin's first feature film "The Beasts of the Southern Wild," about one family's resilience in a Louisiana bayou, is up for four Oscar nominations. Last night he told Stephen Colbert about how the movie came to be and how the BP oil spill turned into an unexpected opportunity when filming: "We were literally negotiating with BP executives to get our cameras rolling in some of these locations." He added,"They [BP executives] were looking so bad that I think they actually thought 'Oh, we'll seem nice if we help these struggling filmmakers to get out there.' "

He also added that if the film wins an Oscar, he wants it to go to its 8 year-old star, Quvenzhané Wallis.