Brazil gears up for Carnival after nightclub tragedy

As the country mourns the 238 dead from a nightclub fire, preparations for Carnival festivities continue as planned 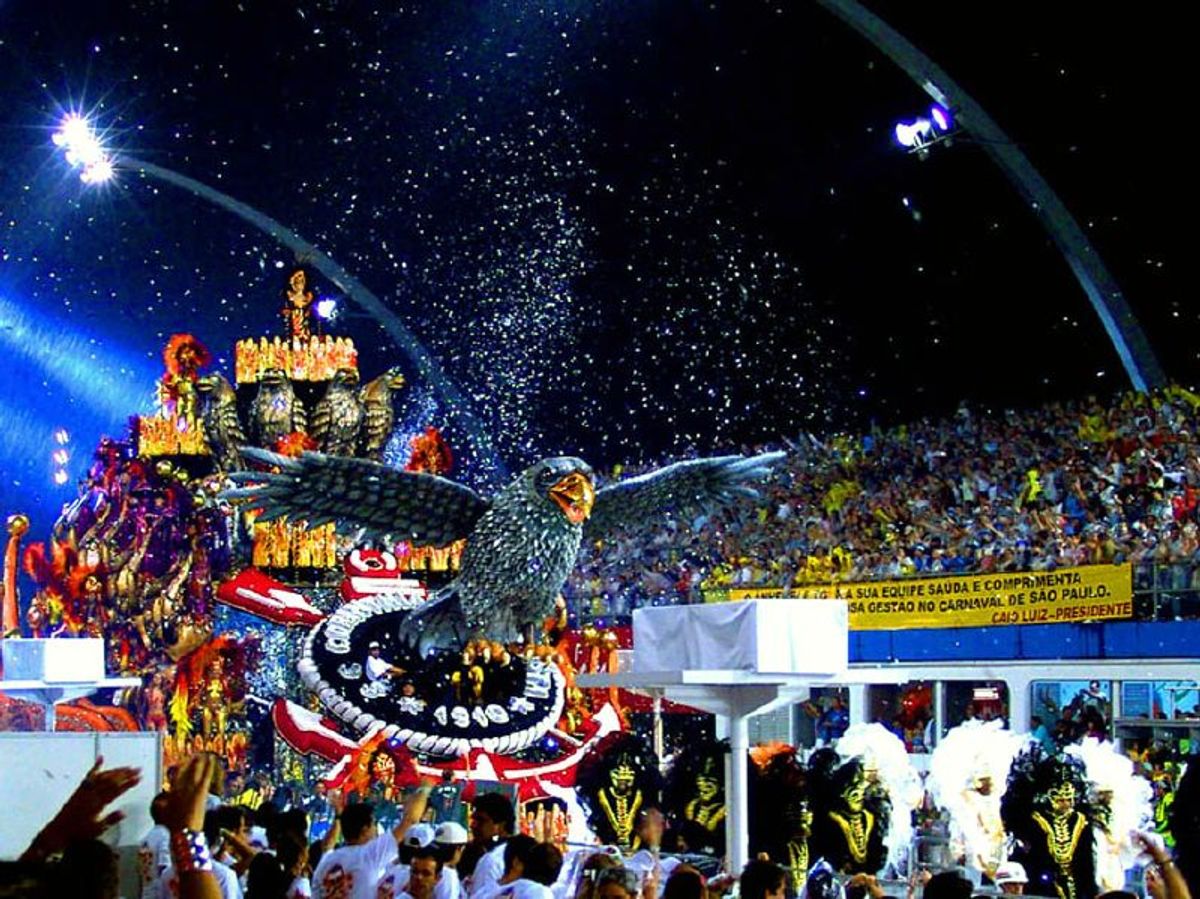 Brazil's Carnival celebrations are going into full swing this weekend, even as the country reels from a tragic nightclub fire a couple weeks ago that left almost 240 dead.

Civil Defense inspectors have been doing extensive checks in bars and clubs throughout the city, especially as they prepare to host the World Cup and the Olympics, Euronews reported.

The Carnival is the biggest of Brazil's many festivities, and is expected to draw around 500,000 tourists to Rio de Janeiro and Sao Paulo through Wednesday, the Associated Press reported.

Meanwhile, the country's samba dancers — one of the star attractions of Carnival — are working overtime gearing up for the festival, according to the AP.

But Carnival isn't all dancing and partying: the local art scene kicks into overdrive as well, showcasing both emerging and established artists at the city's galleries and museums, Artlyst reported.