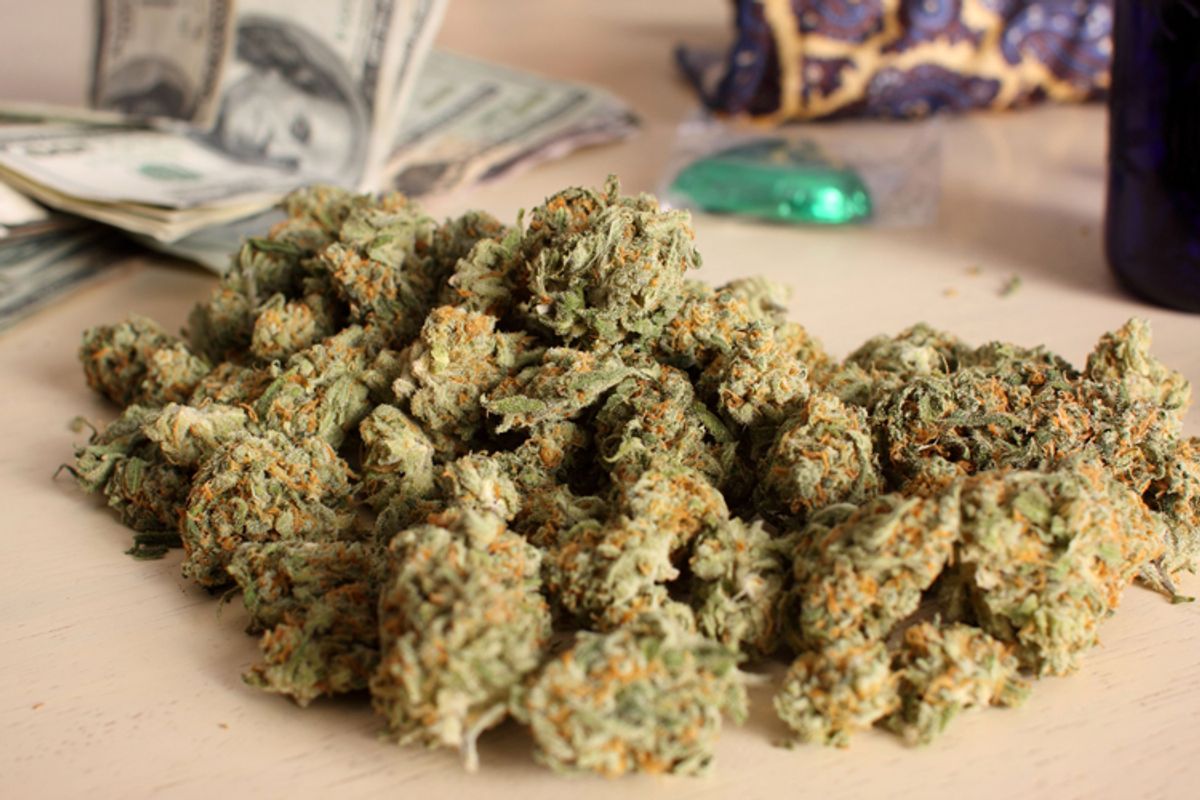 According to the Detroit Free Press, "a report says nearly $10 million in revenue was collected from applicants — more than double the cost of running the program. The report covers the state's last budget year, which ended Sept. 30."

To register as a marijuana user in the state, individuals must pay $100, while those who grow medical marijuana must also pay a fee to the state.

In this time of state budget shortfalls, it's little wonder that lawmakers are embracing the financial impetus of legalizing marijuana. Indeed, if arguments based on the ruinous effects of racially disparate marijuana arrests weren't enough, maybe news of Michigan's windfall will have some influence. Pennsylvania state Sen. Daylin Leach (D-17) noted as much in advance of introducing a legalization bill into the Pennsylvania statehouse. "The economic argument, at the end of the day, will probably be the most effective in changing this terrible policy we’ve had in place for too long."

Jeffrey Miron, visiting professor of economics at Harvard University, has estimated that on a national level, replacing marijuana prohibition with a system of taxation and regulation similar to that used for alcohol would produce combined savings and tax revenues of between $10 billion and $14 billion per year.