Watch another round of Zach Galifianakis' awkward Oscar nominee interviews 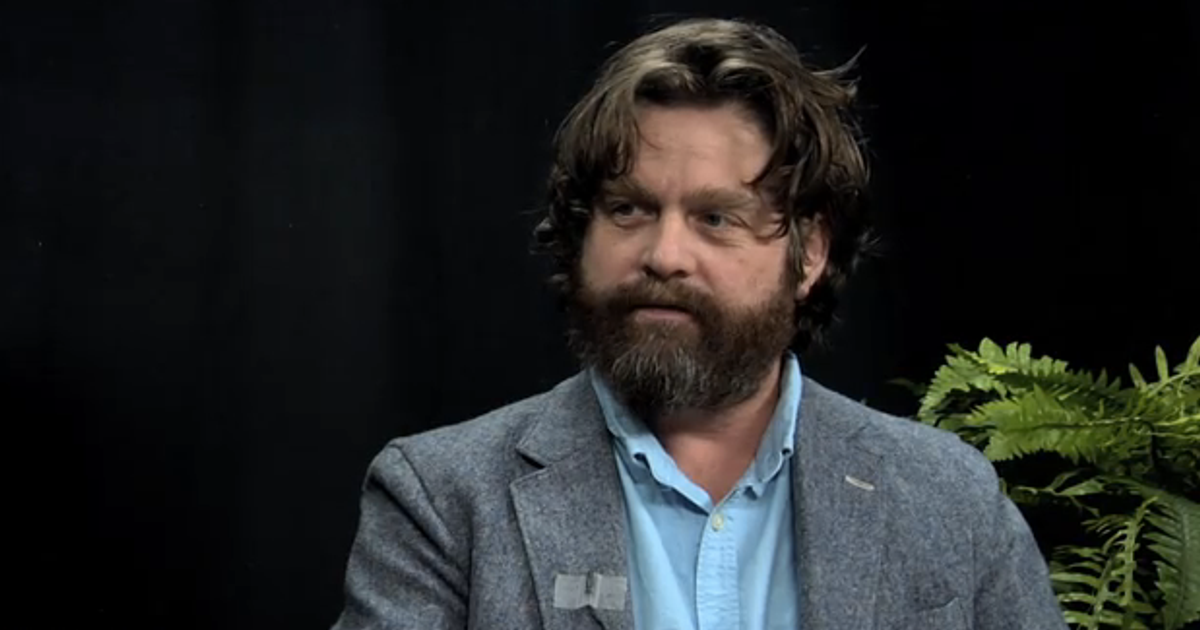 Zach Galifianakis' "Between Two Ferns" is back with a second round of off-putting Oscar nominee interviews, including Jessica "Chestsain," Sally Field and Bradley Cooper. Galifianakis plays an ignorant, (sort of) well-meaning, but ultimately rude host. "Zero Dark Thirty -- is that a movie about Chris Brown?" he asks Chastain. ("No.") When the exit music cues her to leave, he says, "Oh, they're playing you off ... yeah, you have to leave."

Enter Sally Field: "I had read that you gained 20 pounds for the movie. How did you do that, eat Anne Hathaway?" (Silence).