A group of parents, students and a local teacher is fighting for a separate "traditional" prom that would ban gays 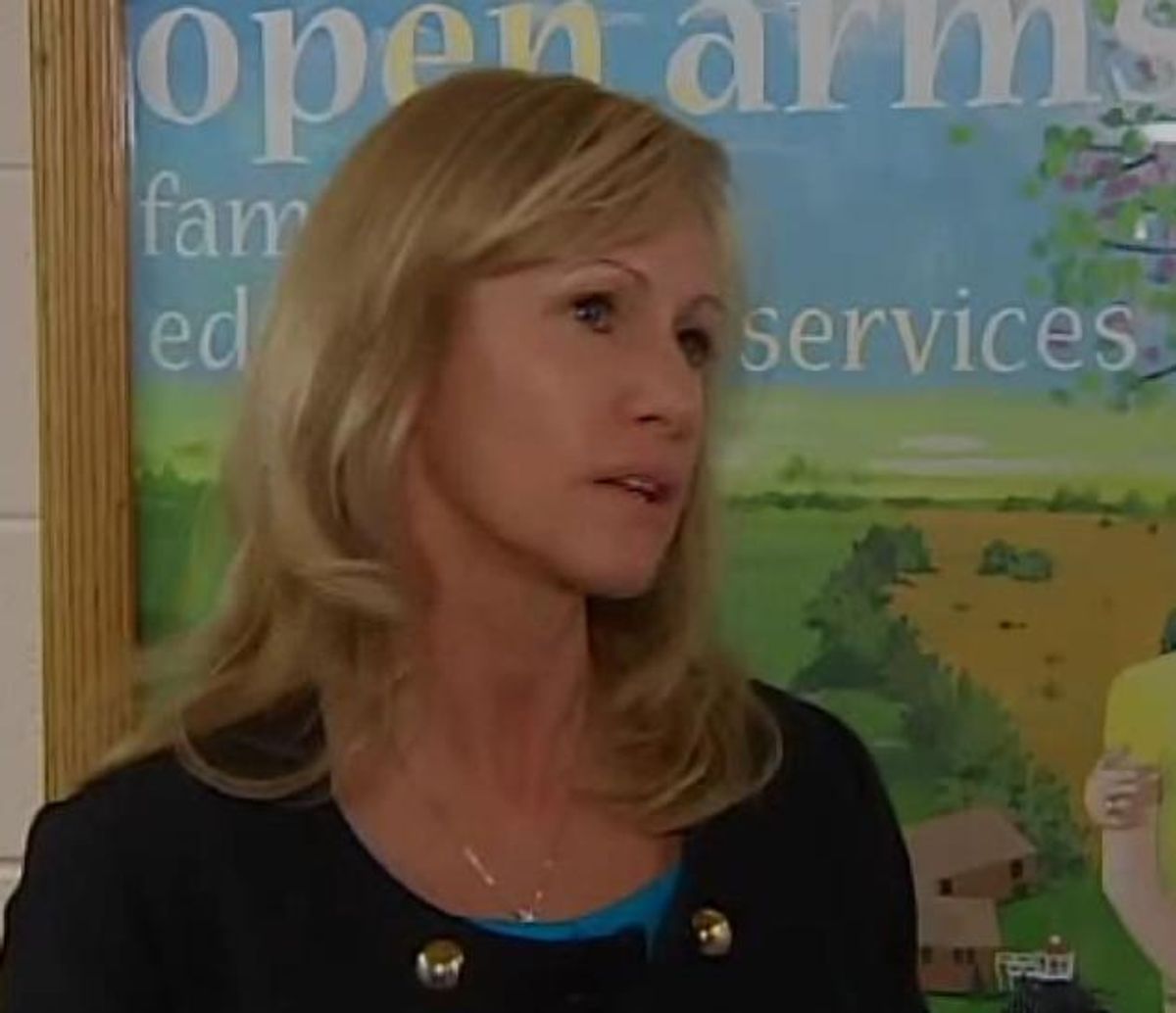 After failing to ban gay teens from attending Sullivan County High School's official prom, a group of Indiana parents, students and a local teacher is fighting for a separate "traditional" prom that would keep gay kids out.

The move sparked national outrage, and now officials at the high school are trying to distance themselves from those planning the gay-free fête.

In an interview with local NBC affiliate WTWO, principal David Springer made clear that the "traditional" prom committee was an independent group and that the school had no involvement. He also said that all students will be welcome at the official prom in the Spring: "Anybody can go to the prom... Of course, a girl could go out with another girl if they didn't have a date or that was their choice."

The church that hosted the anti-gay prom organizers has also come under fire for their involvement: "Our church has no involvement in this whatsoever. It's a community thing where people have met here," Pastor Dale Wise at Sullivan First Christian Church told Indiana's WTHR.

Despite community and national backlash against it, local pastor Bill Phegley continues to support the straights-only prom because, he said, Christians in Sullivan are prepared to "fight" for their opposition to homosexuality:

“Christians have always been prepared for a fight, but Jesus Christ give us armor for the front, not the back... We aren’t running no more.”

And Diana Medley, a special education teacher at a nearby school and one of the event organizers, is also undeterred.

"We don't agree with it and it's offensive to us," she told WTWO of the group's views on being gay.

"Homosexual students come to me with their problems, and I don't agree with them, but I care about them," she added. "It's the same thing with my special needs kids; I think God puts everyone in our lives for a reason."

When asked whether she thought gay people have a "purpose," Medley responded, "No, I honestly don't. Sorry, but I don't... A gay person isn't going to come up and make some change unless it's to realize that it was a choice and they're choosing God."

The controversy in Indiana is, sadly, nothing new. In 2010, Constance McMillen, the then 18-year-old lesbian from Fulton, Mississippi, was told she couldn’t bring her girlfriend to prom. McMillen, backed by the American Civil Liberties Union, threatened a lawsuit and the school settled the case with her -- for $35,000.