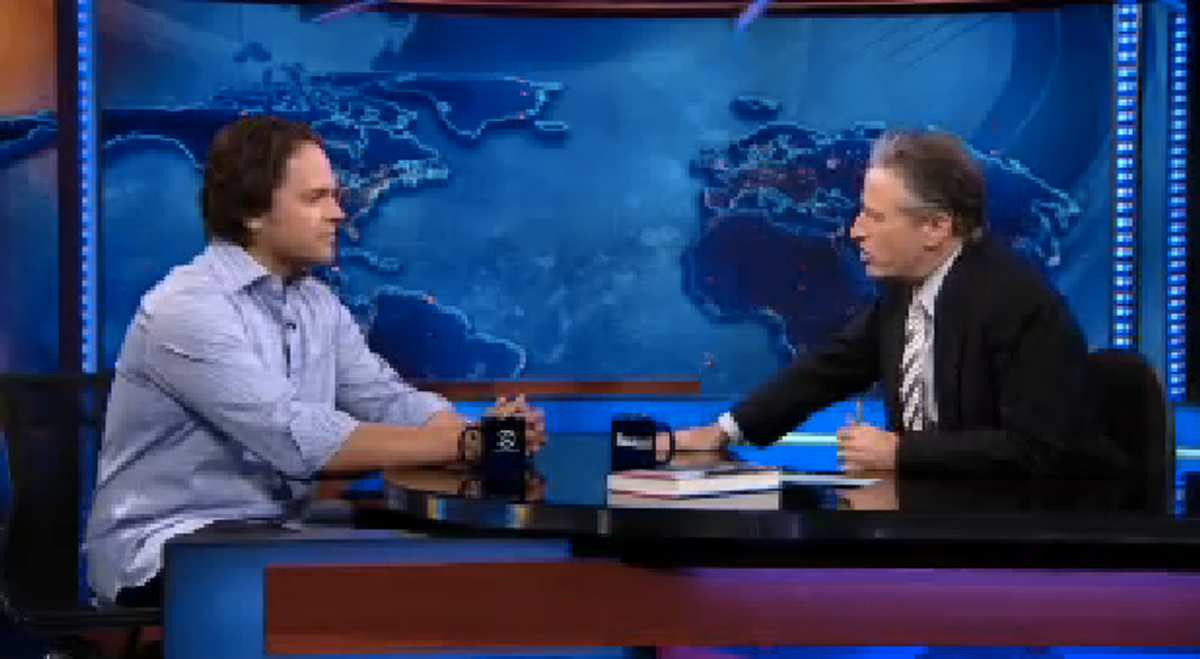 Mike Piazza, a former Major League Baseball player for the New York Mets, stopped by "The Daily Show" to talk about his improbable baseball career: entering as a 62nd round draft pick, becoming the greatest MLB catcher of all time, then getting shut out of the Hall of Fame due to accusations that he took steroids.

In his memoir, "Long Shot," Piazza addresses the rumors around his drug use. He tells Stewart, "Sometimes being a professional athlete is not a healthy choice."