Obama's speech ends with an emotional note on gun violence

Those whose lives have been torn apart by gun violence "deserve a vote" on gun violence prevention, Obama said 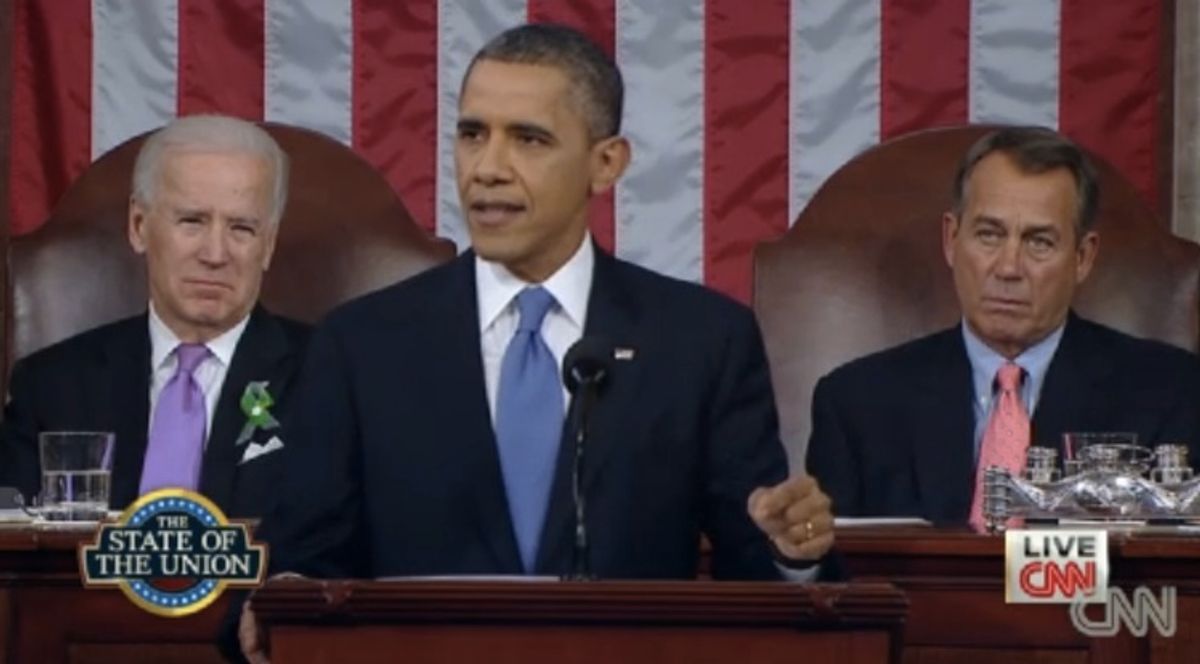