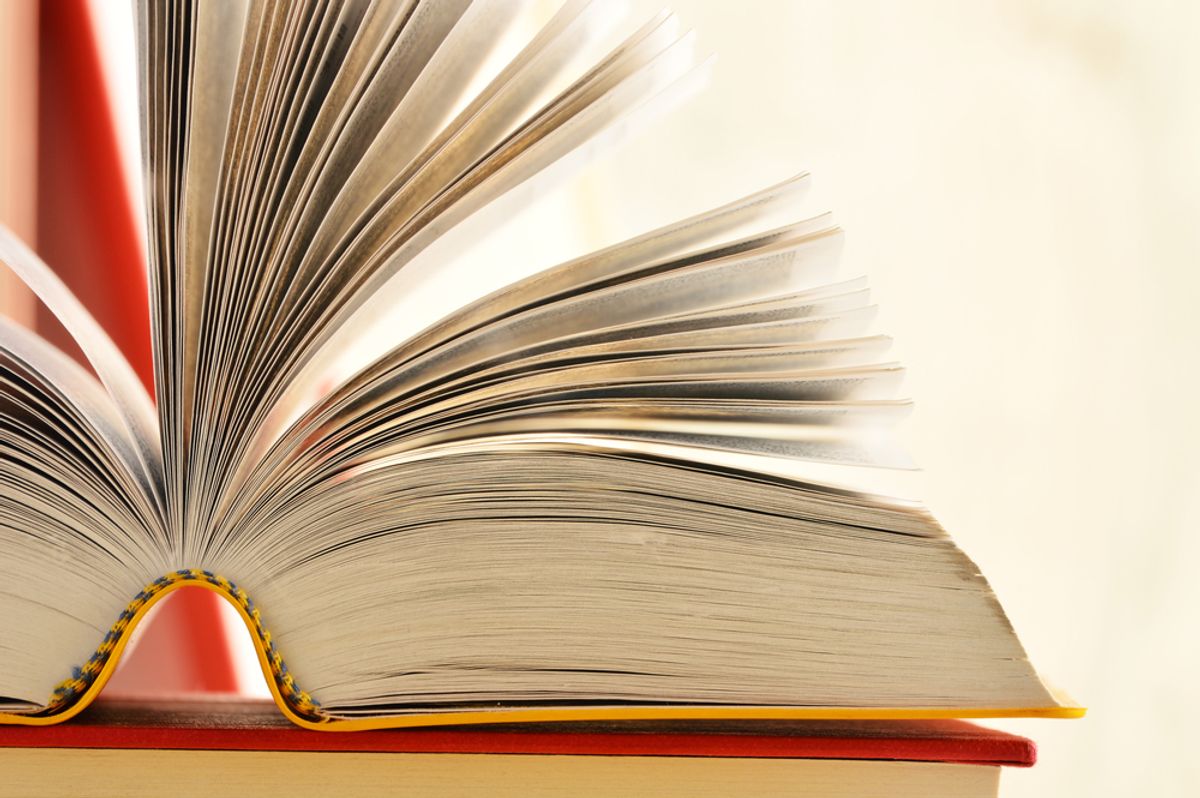 Camilla Long is now the proud winner of a hatchet, a large red cake and a year’s supply of potted shrimp, all thanks to her biting Sunday Times review of Rachel Cusk's "Aftermath." The dubious gifts are a part of the Hatchet Job of the Year Award, an annual honor bestowed by U.K.-based literary website Omnivore to a critic who writes the "angriest, funniest, most trenchant book review" of the past 12 months.

Long's review beat vitriol spewed from the likes of Ron Charles on Martin Amis, Zoe Heller on Salman Rushdie, and Suzanne Moore on Naomi Wolf. One the award's judges, Lynn Barber, told the Guardian, "I thought what was wonderful about Camilla's review was that it totally hatcheted the book, but in such an intriguing way that I then thought I must read 'Aftermath' – and did, and loved it because it was just as weird as Camilla said," said Barber. "So a hatchet job isn't necessarily a turnoff."

Long described Cusk's memoir, about her failed marriage, as "crammed with mad, flowery metaphors and hifalutin creative-writing experiments" and experienced the final chapter as "an out-of-body experience." "Oddly, I read the whole thing in a Bulgarian accent," she wrote. Long homed in on the oddities of Cusk, too, skewering the writer while pointing out the complexity of her character:

The main problem with "Aftermath," based on Long's review, is that it's a confessional with "acres of poetic whimsy and vague literary blah, a needy, neurotic mandolin solo of reflections on child sacrifice and asides about drains" without any explanation or insight into "why she wrote the book."