NY marijuana arrestees will no longer spend night in jail

Mayor Bloomberg announced that starting next month, arrests will lead to a desk ticket 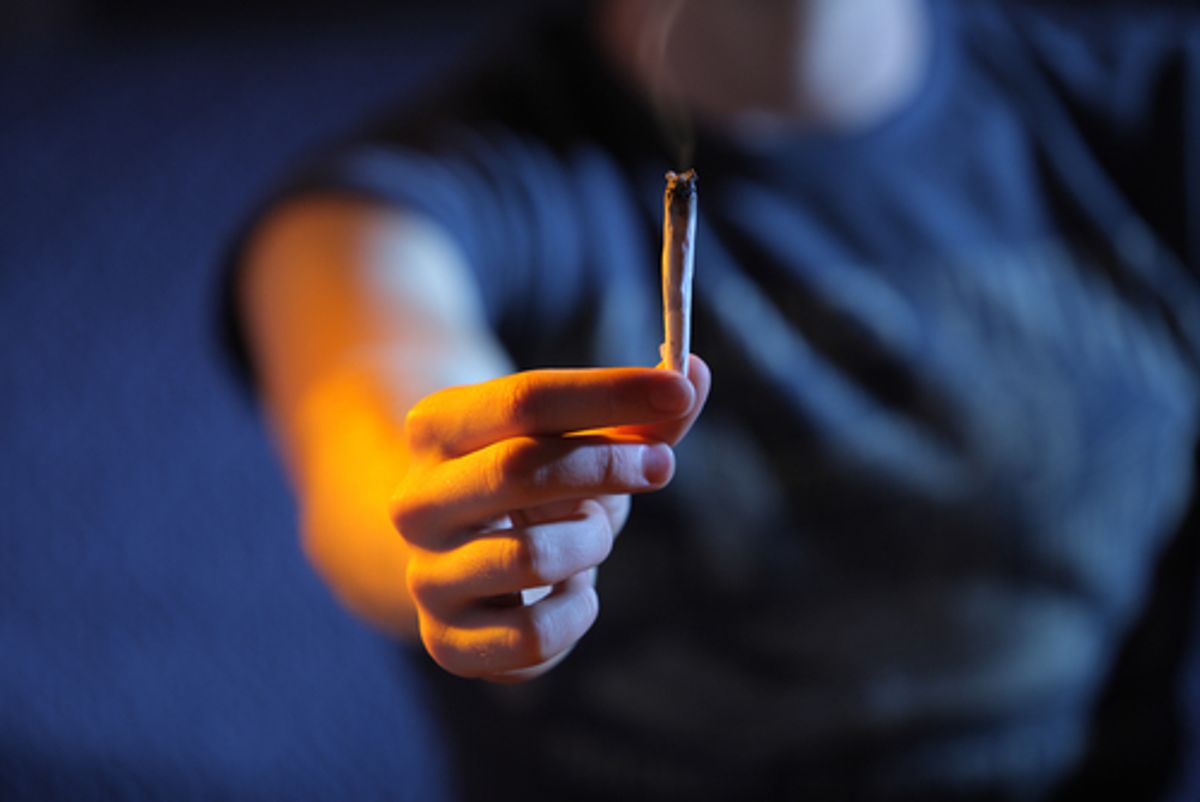 Mayor Michael Bloomberg said Thursday that the change will take place next month.

People who get picked up on charges of having a small amount of marijuana will be released with desk appearance tickets if they have ID and no open warrants.

Bloomberg says "it's the right thing will do." He adds that it will let police use their resources where most needed.

The tens of thousands of low-level marijuana arrests citywide each year have generated controversy.

It's been about 35 years since state lawmakers raised the bar for booking people instead of ticketing them on marijuana-possession charges. But those arrests have soared in the last 10 years.