I have zero patience for "Zero Hour"

It's the silliest new show of the season! 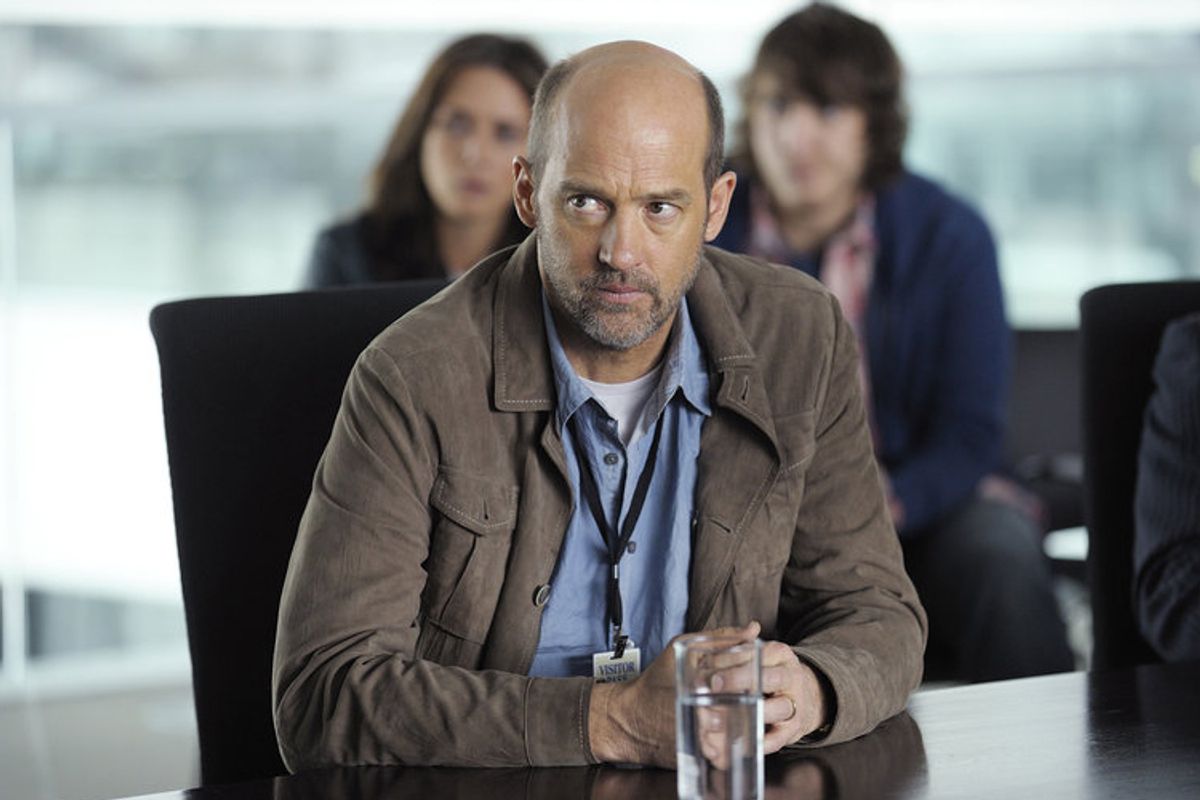 “Zero Hour,” which premieres tonight on ABC, has the distinction of being the silliest drama to premiere since the new TV season started back in September. It’s so silly that watching filled me with pity and awe: This show, a show that’s all the mumbo-jumbo, nonsense conspiracy elements of “Alias,” a bootleg version of a “Twilight Zone” episode that’s going to be dragged out over some 13 episodes, is what ABC wants to air? Why? To make Anthony Edwards (“ER”) deliver lines that would make a soap opera blush? To not let audiences down the way “Lost” did because it clearly makes no sense from the very start? Hapless, feckless, goofy, dumb: Take your pick of adjectives, that is “Zero Hour.”

“Zero Hour” begins with a deadly-serious voiceover of a ponderous limerick: “Twelve is divine. Twelve is both the beginning and the end of time.” Tell us how you really feel about the number 12, show! (There is not a man with 12 fingers in the pilot, but even money says one is coming.) It’s Hitler-era Germany and some Rosicrucians, “a secret sect of Christian mystics,” are seriously concerned that a “prophecy” about “end times” is coming true. See, the Nazis have figured out how to create life, and you can tell because they have made an adorable baby who has milky white devil eyes. To prevent the end of the world, the Rosicrucians, gathered in a church, decide they must “preserve that thing that lies in the tunnel beneath us,” a big ol’ something in an enormous body bag that’s been stowed in the sewers and can either prevent or bring about the "zero hour." The Rosicrucians promptly haul it up and put it on a truck, right before the Nazis come in and shoot the place, the Rosicrucians, and a statue of Jesus, up.  Were this show to last more than three episodes, which it shouldn’t, the body bag will prove to hold a crucifix, the fountain of youth, an alien, a space ship, an enormous clock, a golem, a Rambaldi device, etc.

We then jump to the future, where Hank Galiston (Anthony Edwards) and his wife (Jacinda Barrett) are walking through a street fair in Dumbo, all smoochy-moochy. Hank runs a supernatural magazine, but not, like, a crazy one: When his young, gung-ho staffers suggest a story about werewolves, Hank lectures them about how there’s really a medical condition to explain these particular werewolves, so, dig deeper! His wife fixes clocks and has the misfortune of buying a really old one made by the Rosicrucians, one of a set of 12, which contain clues on how to hunt down that mysterious body bag. She is promptly abducted by a super-bad terrorist dude/maybe antichrist looking for the clock, and thus looking to bring about end times again, but Hank and his employees find it instead. Obviously, there is a tiny diamond in the clockworks that has a map engraved on it. By the end of the episode, Hank and an FBI agent are in a WWII-era Nazi U-Boat above the Arctic Circle having their minds blown by a plot twist involving cloning and 12 new apostles and eternal life and Anthony Edwards wearing a swastika. Be assured, this glosses many other insensible things, first among them the really obvious, painful dialogue.

In some world, this show would just embrace how utterly ridiculous it is and be camp: Instead, it is serious. In a just world the zero hour for "Zero Hour" would be nigh, like next week.