After a meteor crashed into the Russian Urals injuring hundreds, the anti-science science committee plans a hearing 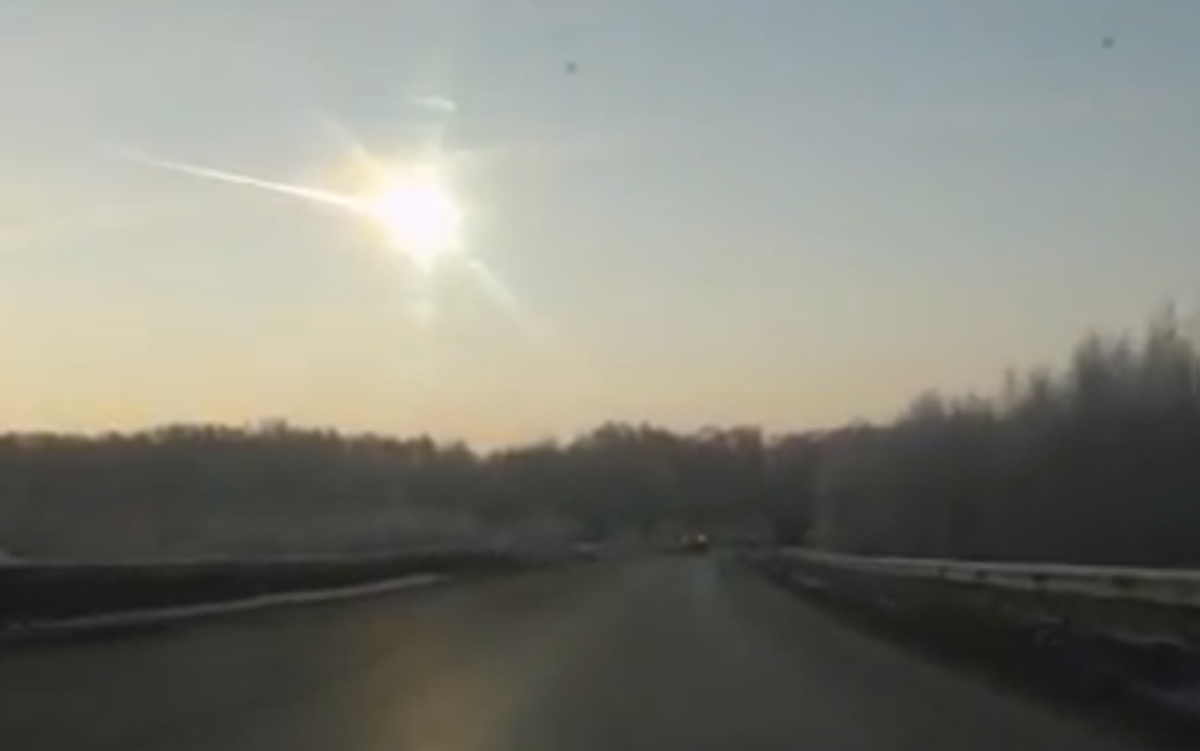 Early Friday morning a spectacular meteor streaked across the sky and crashed into the Russian Ural Mountains, injuring over 1,000 with sonic blasts that shattered nearby windows. Now, the House Science, Space and Technology Committee, whose members have regularly shown scant regard for scientific consensus, will hold a hearing to address whether and how asteroids might harm the planet.

“Today’s events are a stark reminder of the need to invest in space science,” said committee chairman Lamar Smith, R-Texas, according to the Hill. Smith referred too to another event on Friday, separate from the meteor crash, in which a 150-foot-long asteroid, Asteroid 2012 DA14, passed within 17,000 miles of Earth.

"Developing technology and research that enable us to track objects like Asteroid 2012 DA14 is critical to our future," Smith said. "We should continue to invest in systems that identify threatening asteroids and develop contingencies, if needed, to change the course of an asteroid headed toward Earth.”

The chances of Asteroid 2012 DA14 colliding with Earth were infinitesimally small, according to NASA, despite the fact that it passed closer to the planet than a number of artificial satellites.

Smith pairs his concern about the infinitesimally small possibility of an asteroid like 2012 DA14 actually hitting Earth with his skepticism about the well-founded likelihood that climate change will make the planet increasingly uninhabitable. As my colleague Jill Rayfield pointed out when the Texas Republican put himself forward to chair the House science committee, in 2009, Smith attacked ABC, CBS and NBC for their coverage of global warming, which he said was “largely slanted in favor of global warming alarmists" and decried that climate change deniers didn't receive enough media attention.

Live video from your Android device on Ustream