Funeral for Reeva Steenkamp will be held on Tuesday

The model, who was fatally shot inside Oscar Pistorius' house early Thursday, is "back home," her brother said 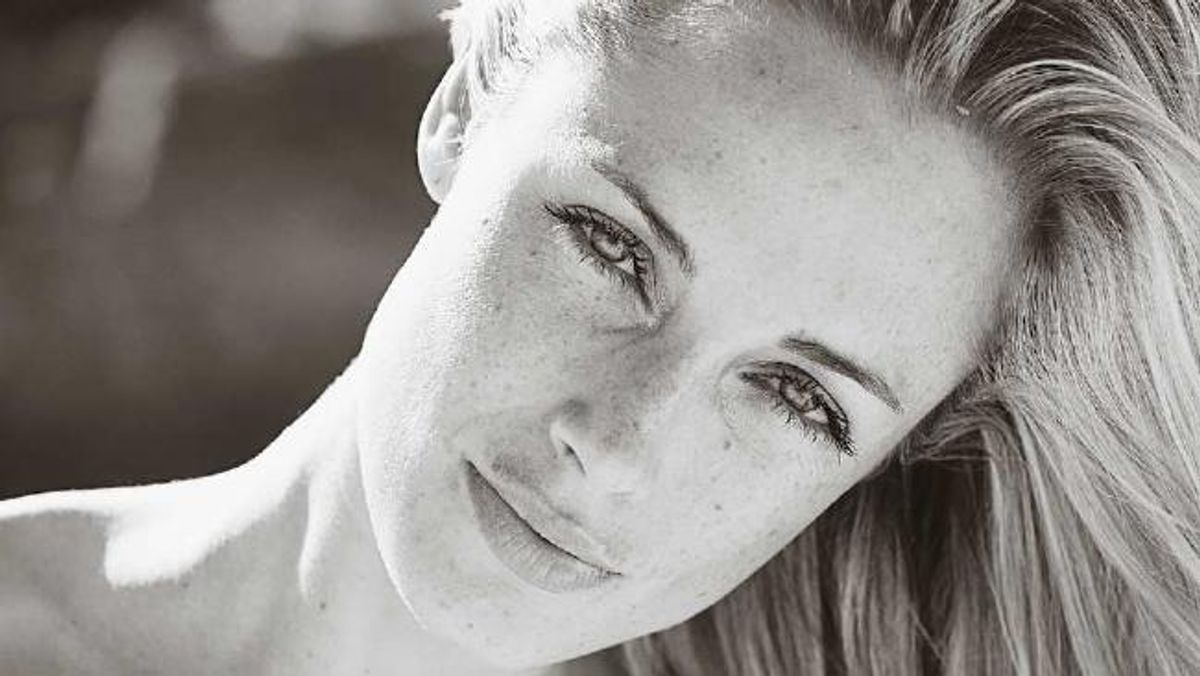 JOHANNESBURG (AP) — The family of Reeva Steenkamp says her body is back in her hometown of Port Elizabeth and a private funeral has been planned for Tuesday.

The family said Sunday that Steenkamp, who was shot dead inside boyfriend Oscar Pistorius' house early Thursday, will be cremated in a ceremony closed to the public and the media in the city on South Africa's southern coast.

Pistorius was charged with her murder and is expected to make a court appearance on Tuesday for his bail hearing.

The 29-year-old Reeva was seen laughing and smiling on South African television Saturday night after national broadcaster SABC chose to air the first episode of a reality TV show she featured in.