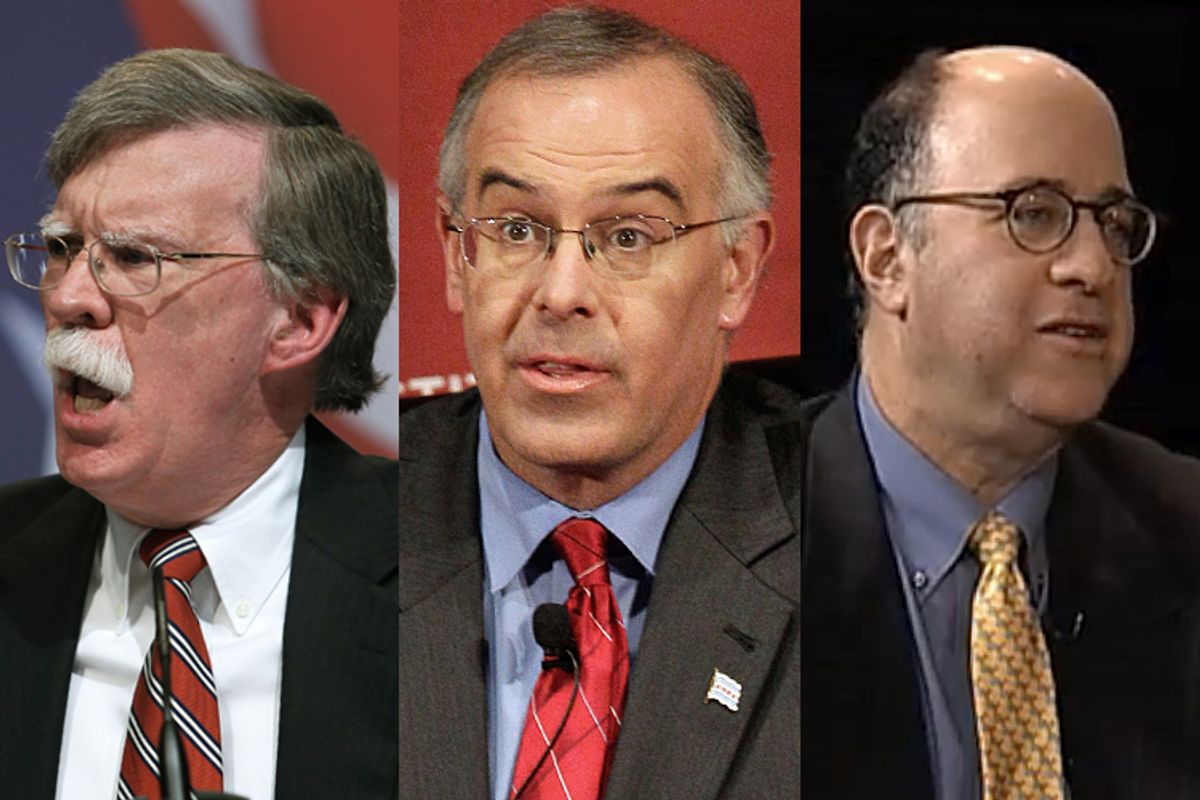 When the conservative magazine Policy Review recently announced that it was ceasing publication after a 36-year run, few outside the Hoover Institution journal seemed to notice its demise. “The Hoover Institution wants to focus more on the work of its own fellows and scholars,” editor Tod Lindberg explained to Salon. Unlike the period of mourning usually observed when an elite periodical dies, no eulogies were written for Policy Review in other publications. In fact, I cannot find a single reference in a conservative outlet to Policy Review’s death.

That says little about the journal’s value and more about our era’s level of intellectual conservation. Whatever Policy Review’s failings, the magazine was well written and challenged its readers’ attention spans. Its last issue was typical: engaging multi-thousand-word essays on foreign affairs and American politics, and learned long-form book reviews examining literature. And yet, format aside, Policy Review failed to accomplish its mission: It didn’t foster a rethinking of right-wing ideas. By its end, like the rest of the conservative movement, it was incapable of challenging its own orthodoxies, no matter how obsolete they were.

But what made The Public Interest and Commentary important (before the latter ossified into neoconservative dogma) was never their design but their editorial choices: They were willing to challenge their own readership and ideology. For all its sophistication and readability, Policy Review was never brave enough to meet that challenge.

The most notable article that appeared in its pages was “Power and Weakness” by Robert Kagan, later expanded into an international bestseller (blurbed by John McCain) called "Of Paradise and Power." In the article, Kagan, a pundit whose influence spans the leadership of both parties, offers an explanation for why Europe and the United States were diverging. “On major strategic and international questions today, Americans are from Mars and Europeans are from Venus” was its most famous line. Europe, Kagan wrote, was weak, and so it emphasized commerce, international cooperation and diplomacy. The United States was powerful, and so “it behaves as powerful nations do” — unilaterally, with the promiscuous use of force.

That was fine as far as it went — countries generally act in their interests and use the rhetoric of morality as a rationalization. But Kagan went on to say that Americans and Europeans were parting ways because the former were living in a far more dangerous world than the latter. “Iraq and other ‘rogue’ states objectively do not pose the same level of threat to Europeans as they do to the United States,” he wrote (emphasis in original). “In the Persian Gulf, in the Middle East, and in most other regions of the world (including Europe), the United States plays the role of ultimate enforcer.” In addition, Europe was opposing U.S. foreign policy largely because American power threatened “the transmission of the European miracle to the rest of the world.”

Kagan was not only wrong — with his influence factored in, in he was dangerously wrong. It is easy for all to see in retrospect what sage observers saw at the time — that Saddam Hussein posed the same level of threat to the United States’ vital interests that he did to Europe’s: none. Had Iraq developed weapons of mass destructions, it would have been a problem for the United States, as it would have been to European nations. But it would not have been a profound threat, leaving aside the fact that the Bush administration manipulated intelligence to inflate the alleged threat. The same with Iran, North Korea and other so-called rogue states — problems, yes; threats, no. When it came to Iraq, France and Germany were correct, and the United States was not. The United States does have burdens beyond those of European countries — but it assumes far more burdens than it needs to, and those cases were the source of European complaints. (Charles Kupchan also pointed out in a retrospective symposium that the Atlantic alliance is as strong as it was when the article was written, undermining Kagan's entire premise.)

Kagan’s article reinforced conservatives’ prejudices — it didn’t challenge them. The same can be said for most Policy Review pieces. To its credit, the journal featured contributions from Democrats — Michael O’Hanlon and Michael McFaul, for example. The same open-mindedness cannot be said about National Review, let alone Townhall.com. But those Democrats that did write for Policy Review were writing about foreign policy from a hawkish perspective largely in alignment with conservative views. McFaul’s criticisms of the Iraq War, for instance, were that the administration ignored the advice of generals — something many a right-winger would have no problem with.

And so, it was left to editor Tod Lindberg in the final issue to bewail conservatism’s failures. The left, he writes, has “come into its own at a time, not coincidentally, when its political rival, the GOP electoral coalition, already under strain because of shifting demographics, is deeply divided over vexing social issues.” He adds, “Its opponents do not seem to have found an effective way to counter it politically.” But formulating a strain of conservatism that offers solutions to modern challenges was exactly the reason for Policy Review’s existence. It is of little value to keep offering the same answers when the question has changed. With the exception of The American Conservative (where, I should disclose, I’m a contributing writer), reckoning with the triumphs and failures of conservatism is not happening among right-wing intellectuals. Thirty-six years of Policy Review illustrated that.