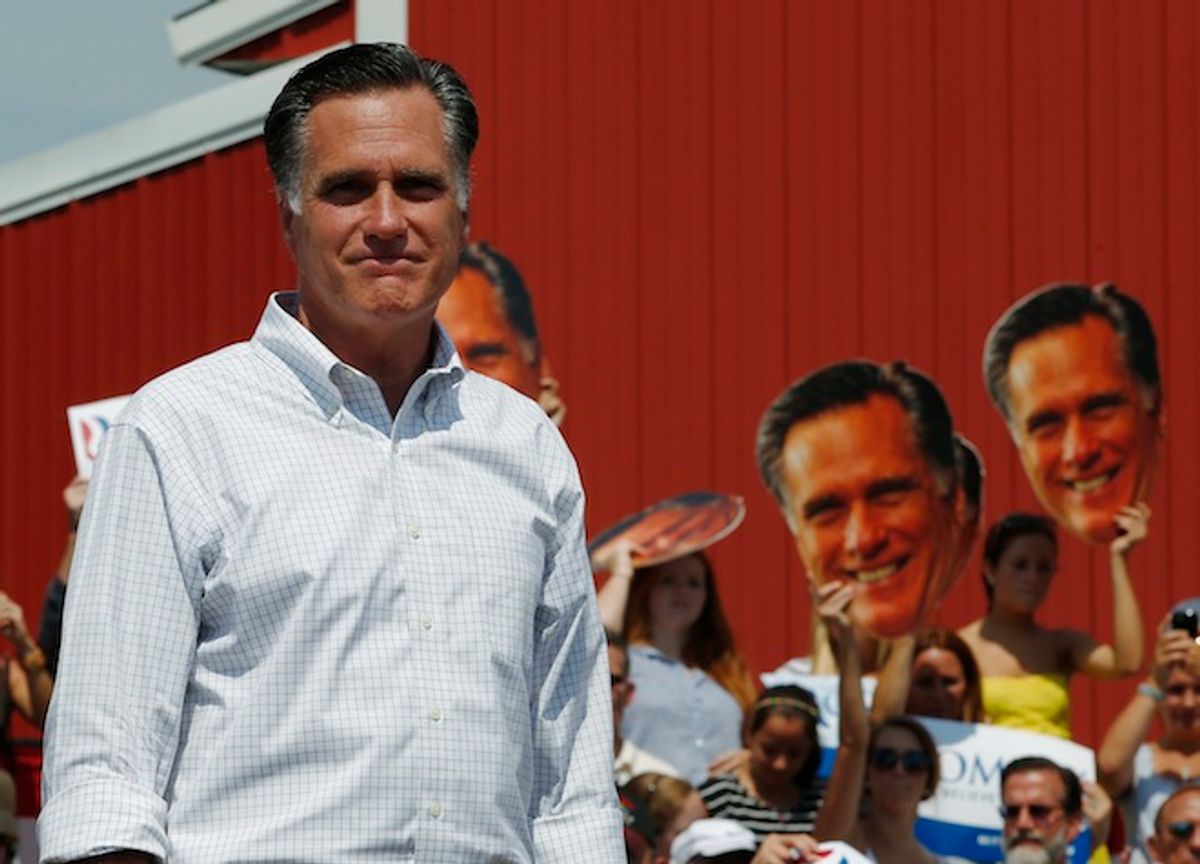 Last week, I participated in a symposium at Iowa State University entitled “Social Science, Presidential Campaigns and Political Reporting.” Among those who examined last year’s presidential election, the consensus seemed to be that the actual influence of the things we call “the campaign”—including advertisements, candidate visits, volunteer activity, etc.—was very small. The outcome of the election was very well explained by “the fundamentals,” including the economy, conditions of foreign policy, and other aspects of the political environment over which the candidates have little to no power. This is all very consistent with decades of political science research suggesting that campaigns only have minimal effects on voters.

Now, minimal is not the same thing as nonexistent. My research suggested that establishing an Obama field office in a county tended to boost the Democratic vote share there by about two-tenths of a percentage point—possibly enough to flip a close state like Florida. Scott McClurg found that some modest increases in turnout tended to boost the vote share for Democrats. John Sides and Lynn Vavreck, describing some research from their forthcoming book, noted that when one candidate runs twice as many ads as another in a media market, his position in the polls increases by about two percentage points, although that effect is gone in a day or so. But these effects are still modest; had the candidates spent a lot less, the final election results would likely have been quite similar. There are additional suggestions that campaigns matter even less when an incumbent is running; voters already know enough to render a verdict without the help of advertisements or speeches.

For decades, of course, there was a substantial disconnect between campaign consultants and political scientists, who either ignored or dismissed each other’s claims. But that’s not so true anymore. As Sasha Issenberg explains in The Victory Lab, campaigns (including Rick Perry’s 2006 gubernatorial campaign and Barack Obama’s two successful presidential efforts) are not only starting to read some political science, but they’re actually hiring some academics and conducting research to determine which forms of campaigning are effective and which aren’t.

This presents us with a puzzle: Why did a sophisticated, data-driven, academically informed campaign like Obama-Biden ’12 do things that didn’t matter? Why did it, for example, spend hundreds of millions of dollars on advertisements during the summer of 2012 when any meager effect those ads might have had was almost assuredly gone within a few days?

My sense is that there are a couple of things going on here.

First, there’s a belief among consultants that even if they can’t easily move voters from one candidate to another, early ads may have other less direct effects, such as helping to define a poorly known candidate (like Romney) in unfavorable terms before his campaign has a chance to define him. It’s theoretically possible that Romney’s 47 percent comments were more damaging to him because of early efforts by the Obama campaign to portray him as a heartless plutocrat. But it’s really hard to test this sort of thing empirically.

There’s also the fact that both sides knew this race was going to be a close one. In a situation like that, you don’t take anything for granted. It may be that running a few extra ads or opening a few extra field offices may only give your side an infinitesimal advantage, but we’ve had elections won byinfinitesimal margins! So you never know when that little extra investment may prove pivotal—better to spend it and be labeled wasteful than to save a buck but lose by a few hundred votes. Of course, if both campaigns follow this logic, it leads to an arms race in which each campaign spends more and more but each additional dollar matters less and less. Which is roughly where we were at the end of 2012 after more than $2 billion spent.

That campaigns are increasingly embracing empirical analysis is a good thing, both for campaigns and for political science. But it’s hard to imagine a campaign manager who is completely convinced by academic studies that a given campaign tactic is completely useless and is willing to bet his or her income and reputation on it. We’ll probably be seeing a lot of heavy investments in ineffective campaign methods for some time to come.