Emory board stands behind James Wagner

The university president sparks outrage with comments about the three-fifths compromise, but has trustee support 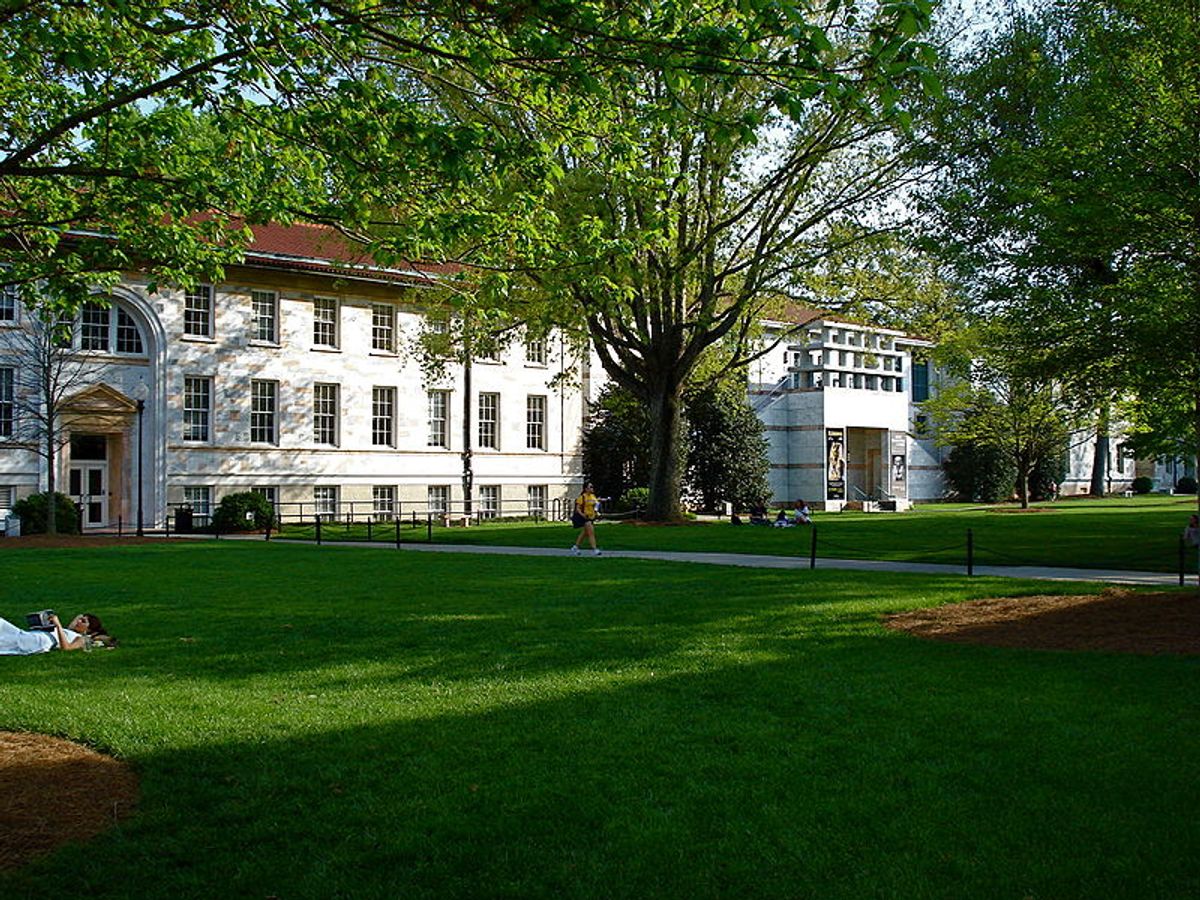 The Emory University board of trustees appears to be standing behind its embattled president, James Wagner.

Wagner apologized for his controversial column in an Emory magazine -- which used the three-fifths compromise as its only historical example of the virtues of compromise and pragmatism -- after it sparked a social media outrage this weekend. That constitutional compromise counted slaves as three-fifths of a person for the purposes of distributing tax dollars to states and determining representation in Congress.

But trustees who spoke with Salon on Tuesday supported Wagner.

"He has my 100 percent, undivided support," said Ben F. Johnson III, the chairman of the board of trustees.

"The entire discussion about compromise is difficult subject," Johnson added. "I read an article in the New York Times Book Review on Sunday on a new bio by a Yale professor named John Burt, and I was struck by the sensitivity of the review and how Lincoln wrestled with compromise. The last sentence of the book review was -- or the last three sentences -- were as follows, quote: 'Lincoln reminds us that statecraft requires an attention to both principle and compromise. Principle without compromise is empty. Compromise without principle is blind. This is a valuable lesson for our politicians today.'

"And I think all that President Wagner was trying to do was talk about how difficult compromise sometimes is, and I think that the fact that this provoked a certain amount of serious conversation about compromise is a good thing, and I support that. And I think that's what a university is all about."

Wagner apologized Sunday for the "clumsiness" of his remarks. In his original piece, he wrote that:

Asked about the apology, Johnson called it "a very appropriate and thoughtful set of comments."

Other members of the 41-member board appeared to agree. "He has my whole-hearted support," said Diane W. Savage, an attorney in Palo Alto, Calif.

Several others we were able to reach declined specific comment, including one of four African-Americans on the board. "I have not read it and I am not going to comment," said Teri Plummer McClure, a senior vice president of legal, compliance and public affairs at UPS.

Also today, more than 30 faculty members of the history and African-American studies department wrote a letter to the campus newspaper that was critical of the president's historical analogy.

In their letter, the 30-plus faculty members suggested Wagner could have found a smarter and more sensitive example:

“Compromise is necessary to the public good, but we urge you to be careful about the compromises you hold up for emulation. Some compromises don’t hold; others shouldn’t hold. Surely if the goal is to make Emory, and our nation, a “more perfect union” that is inclusive instead of exclusive, and if compromise is a possible model, there are more admirable choices than the Three-Fifths Compromise.”

Elsewhere, criticism continued. On Esquire, Charles P. Pierce suggested Wagner's apology missed the point: "'What would you have done in 1787?" is insufficient, since history does teach us some things, and one of those things is that the 3/5th's compromise had horrendous results that were observably horrendous at the time. At the very least, one should recognize that it didn't work out all that well for the 3/5ths of a person in question.)"

Over at New York, Jonathan Chait called it "surely the most disastrous president’s column ever written in a University alumni magazine."

What Wagner had done here was take a parody of his own reasoning and use it as actual reasoning. As a narrow matter, the three-fifths compromise merely delayed the underlying tension over the representation of slave states within the Union. (The question ultimately had to be settled 70 years later with the intercession of some fairly unpleasant events, including the burning to the ground of Wagner’s city.)