A shooter in Orange County reportedly killed one woman in a house, two people in carjackings and then himself 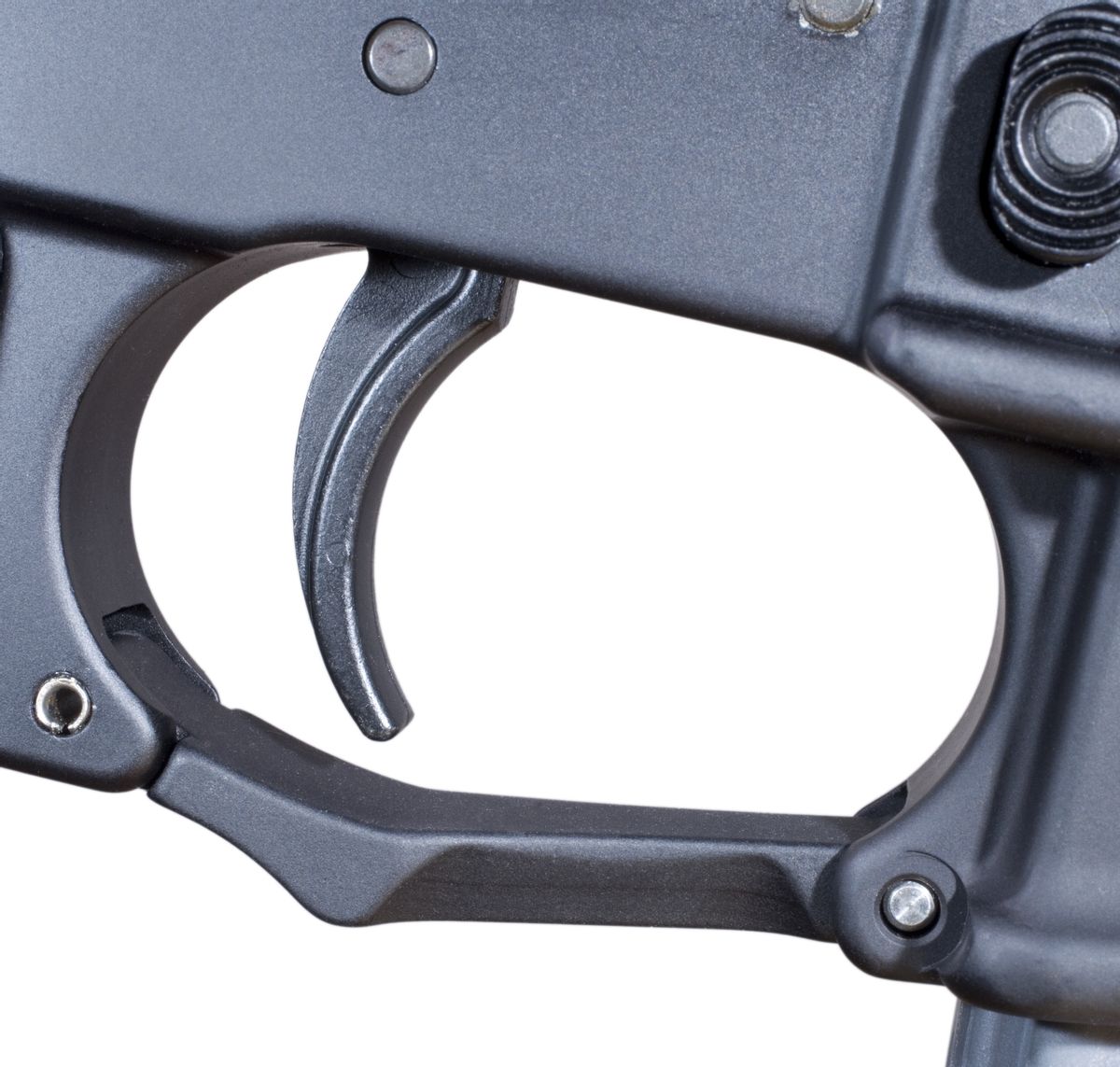 TUSTIN, Calif. — Authorities say a shooting spree through Orange County, Calif., has left four people dead, including the shooter, and several others injured.

Three more people were fatally shot in the next 25 minutes after carjackings in Tustin and Santa Ana.

Amormino says the suspect shot himself at an intersection in Tustin.

The motive for the shootings is still unclear and it’s also unclear if the victims knew each other or the shooter.