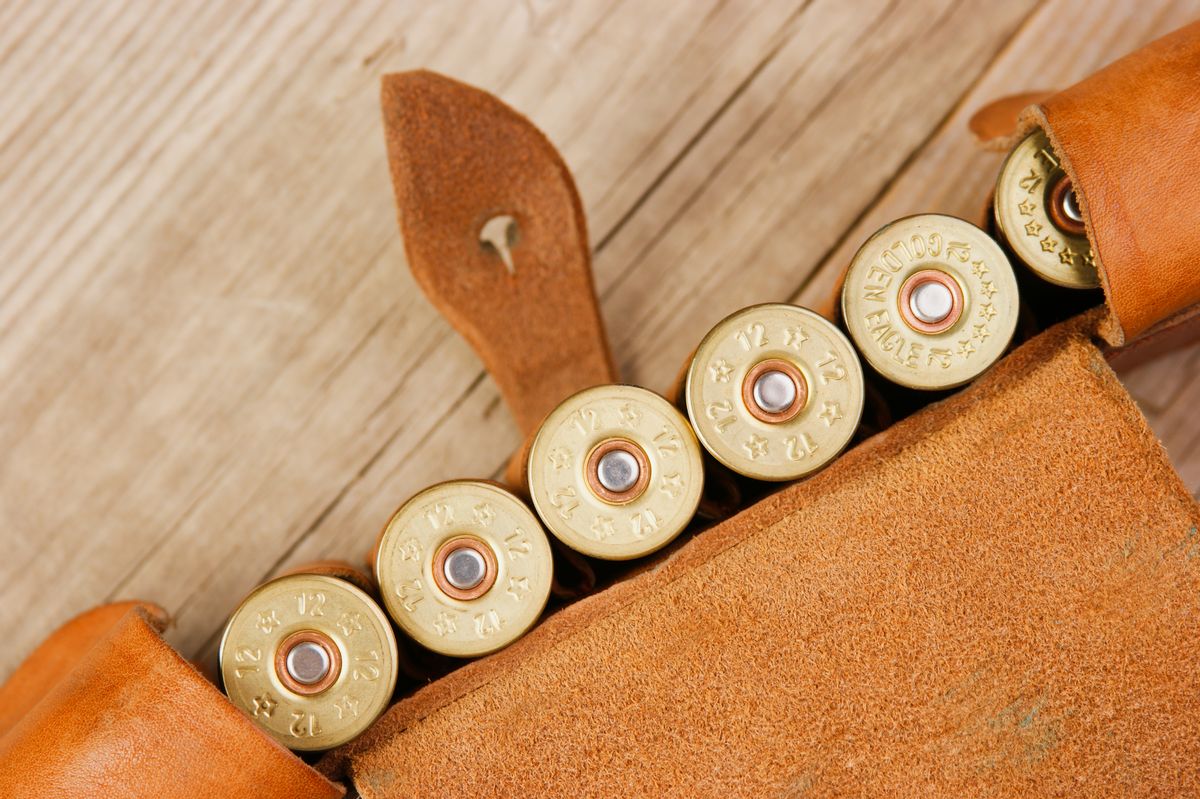 The gun control debate in Missouri has taken a turn for the extreme, with one state legislator literally using gun control legislation as target practice, and another making it a felony to propose gun control measures in the first place.

State Rep. Eric Burlison, a Republican, posted a Joe Manchin-like video Monday called "2nd Amendment puts holes in HB 545," referring to an assault weapons ban proposed by Democratic state Rep. Rory Ellinger. In the video, Burlison goes to a shooting range to ask people what they think of the bill. In one exchange, he asks a man with a rifle his opinion, and the man responds: "It's a great bill ... It's great target practice." Burlison agrees.

Here's the video, via the Riverfront Times. The legislation-shooting comes around the 2-minute mark:

A different Missouri Republican, state Rep. Mike Leara, proposed legislation that would make it a felony for lawmakers to propose any legislation that may violate the Second Amendment. “Any member of the general assembly who proposes a piece of legislation that further restricts the right of an individual to bear arms, as set forth under the second amendment of the Constitution of the United States, shall be guilty of a class D felony,” the full bill says.

Leara said he didn't expect the bill to pass, but was trying to make a point: “I filed HB 633 as a matter of principle and as a statement in defense of the Second Amendment rights of all Missourians,” he told TPM. “I have no illusions about the bill making it through the legislative process, but I want it to be clear that the Missouri House will stand in defense of the people’s Constitutional right to keep and bear arms.”