The documentary filmmaker hails it as a triumph for investigative journalism 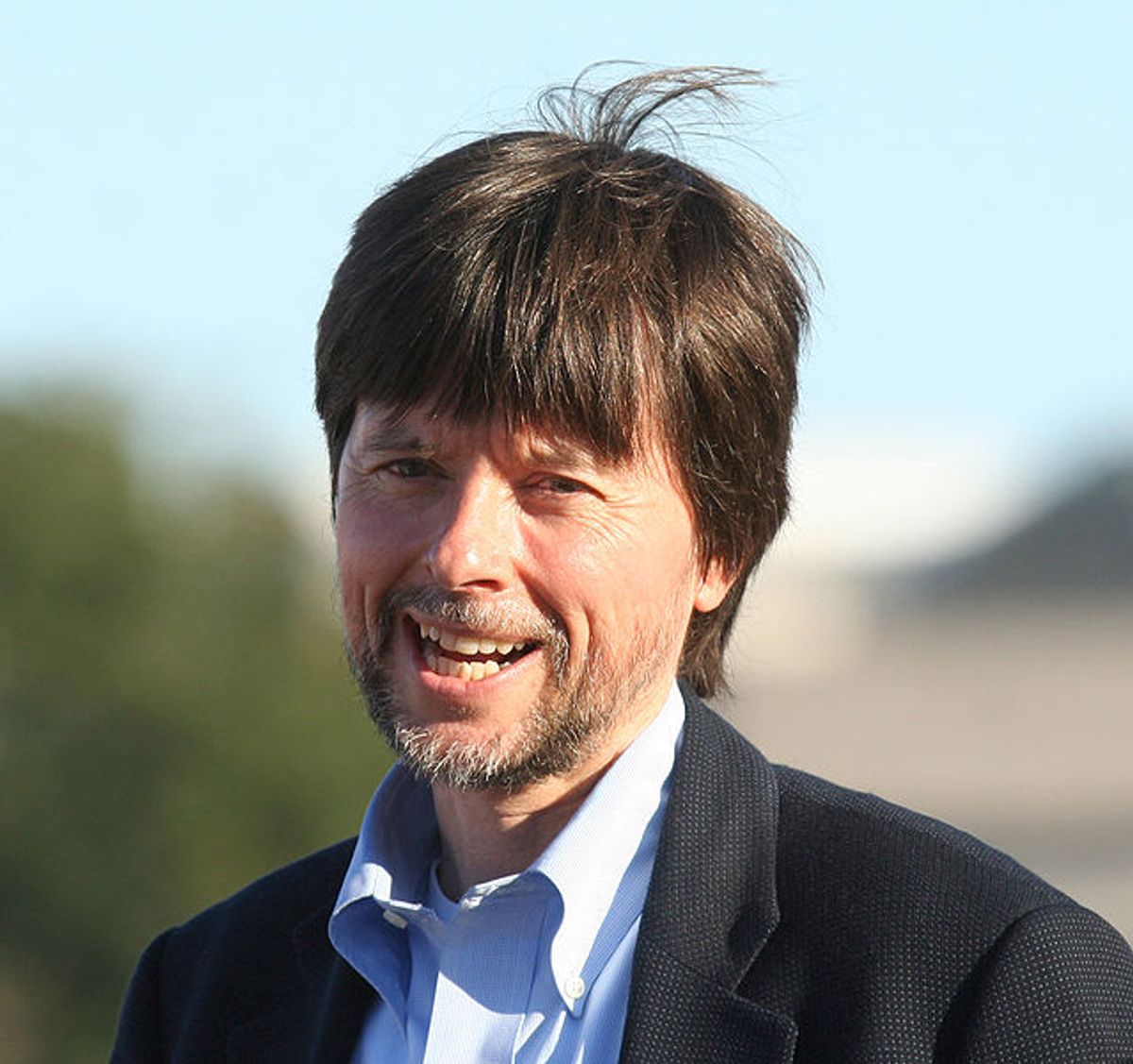 After New York City officials issued a subpoena against "Central Park Five" filmmakers Ken Burns, Sarah Burns and David McMahon in October 2012, they hoped to obtain unreleased footage examining the wrongful conviction of five black and Hispanic men in the infamous, racially charged 1989 Central Park jogger case. The five, who have since been exonerated, nine years ago filed an as-of-yet unsettled $250 million lawsuit against the city; Burns and his team have been vocal in their hopes that the case will be settled soon. City officials -- who did not cooperate in the making of the film -- had planned to obtain Burns' footage and find material to present in defense in the ongoing lawsuit, claiming that Burns and his team shouldn't get reporters' privilege because they were making a "one-sided advocacy piece."

Yesterday, however, Magistrate Judge Ronald L. Ellis of United States District Court in Manhattan ruled against the city, upholding the filmmakers' argument that "Central Park Five" was constructed as independent, investigative journalism. He argued that, “Indeed, it seems likely that a filmmaker would have a point of view going into a project,” but having an opinion does not have to be in conflict with independent reporting.

The decision comes as a big win for journalists and filmmakers, especially since two years ago a federal court required a filmmaker to overturn footage from his documentary "Crude." The New York Times explains the distinction:

Magistrate Judge Ronald L. Ellis of United States District Court in Manhattan rejected the city’s contention that the issue was similar to a federal appellate court ruling in 2011 concerning another documentary filmmaker, Joe Berlinger. In that case, Mr. Berlinger had to turn over outtakes from “Crude,” a 2009 film about a group of Ecuadoreans who were suing Chevron, saying that oil fields established there by Texaco (now owned by Chevron) polluted their water supply.

Whereas Mr. Berlinger had been asked to make a film from the Ecuadoreans’ perspective and removed a scene from the movie at the request of their lawyer, the Burns team had remained independent, the judge found.

City executive assistant corporate counsel Celeste Koeleveld maintained, however, that “While journalistic privilege under the law is very important, we firmly believe it did not apply here," adding, “This film is a one-sided advocacy piece that depicts the plaintiffs’ version of events as undisputed fact. It is our view that we should be able to view the complete interviews, not just those portions that the filmmakers chose to include.”

Burns told the New York Times that he hopes the ruling gets the five closer to "a resolution for something that has haunted New York for far too long.”