Missouri City, a suburb of Houston, will begin charging drivers up to $2,000 for responding to crashes 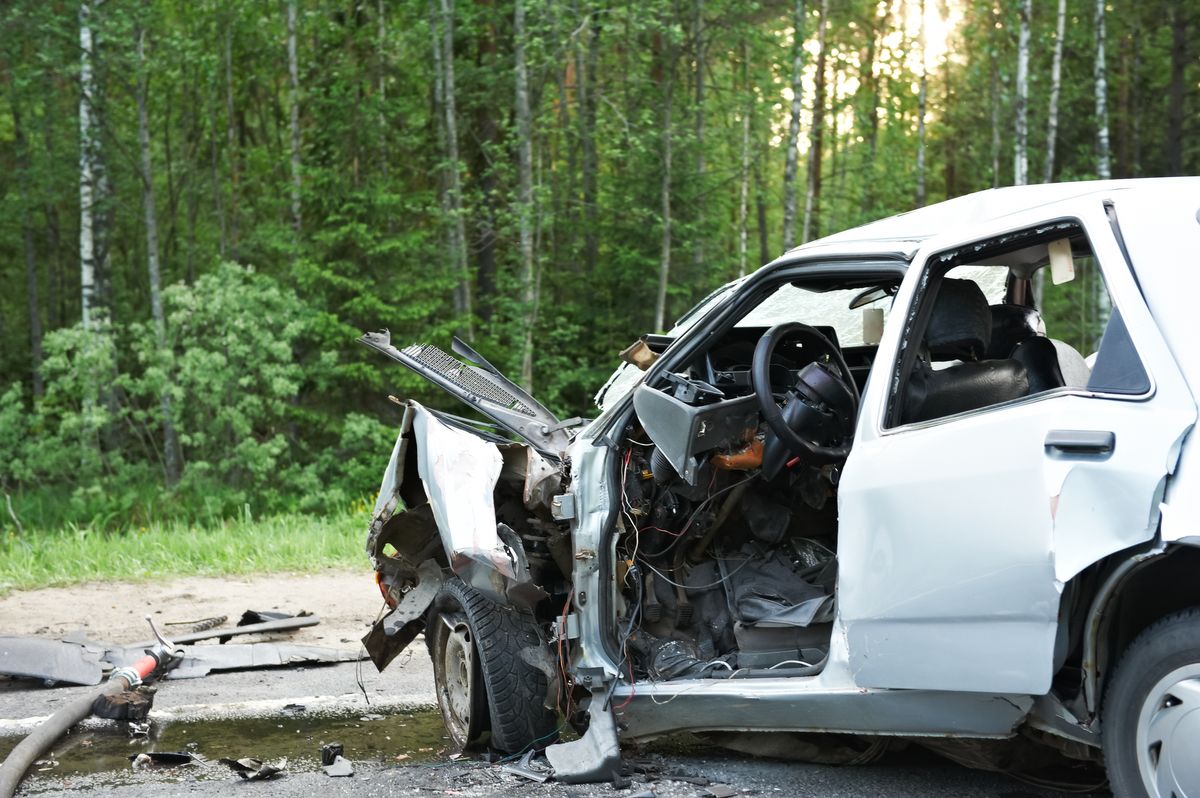 A Houston suburb in Texas is set to implement a plan to charge drivers the cost of the first responders who come to the scene of car crashes. Missouri City will charge drivers up to a few thousand dollars to respond to crashes, according to a report by KHOU 11 News.

The plan will be instituted starting March 1, and residents of Missouri City are none too happy.

“That really ticks me,” resident Meredith Johnson told the news outlet. And what ticks Johnson even more off is that “drivers involved will be charged even if they don't call for help,” according to KHOU 11.

“I think of how often they show up. I see them show up and everyone's walking around. I'm freaking out,” said Johnson.

The fees range from $500 to $2,000, depending on the severity of the accident. While the city says the fees will target drivers at fault, residents remain skeptical.

The fire chief of the Houston suburb explained to KHOU that the move is intended to plug the city’s budget deficit. The city estimates that the plan will bring in an additional $50,000 a year.