A previous version attempted to ban abortion at six weeks 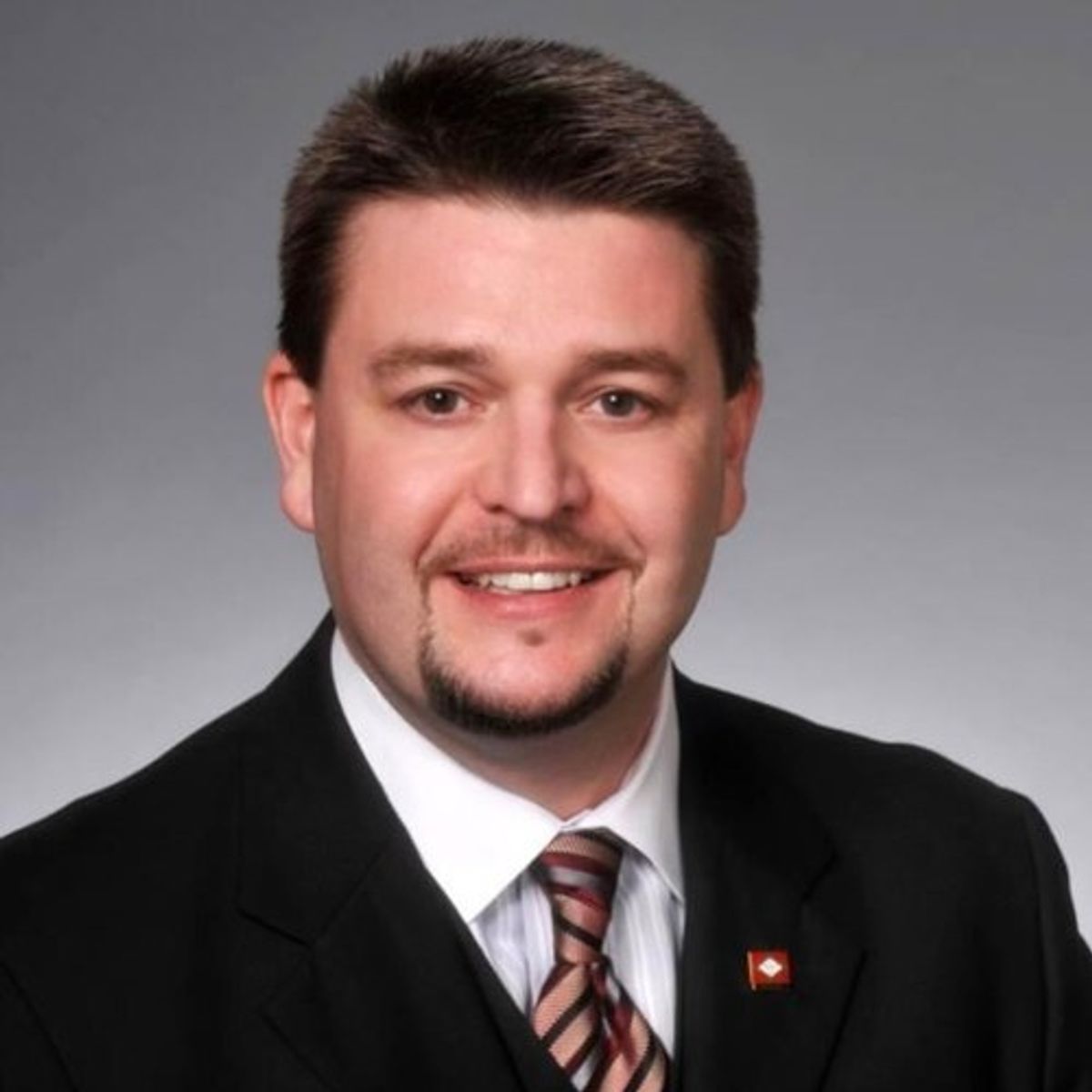 The Arkansas House of Representatives approved a bill on Thursday that would ban abortions after 12 weeks, with exceptions for rape, incest and the health of the mother.

If passed, the law would be the most extreme abortion restriction in the country.

Want to really freak out? The original legislation banned abortion at six weeks, but lawmakers decided to "compromise" and "quiet legal concerns" by pushing the cutoff to 12 weeks. "We believe we have struck the proper balance," said the bill's sponsor Sen. Jason Rapert, R-Conway, without any apparent irony.

Rapert defended his bill to fellow lawmakers by saying, "I'm asking you to stand up for life, and I believe when there is a heartbeat, based upon even the standard the Supreme Court has utilized, you cannot have a viable child without a heartbeat."

The bill violates the current legal definition of fetal viability, which Roe v. Wade holds at 22 - 24 weeks. Which is kind of the point, critics say.

“Let’s call this bill what it is: bumper-sticker message legislation with no chance of standing up in court, designed to dial the clock back 40 years on women’s rights," Nancy Northup, president and CEO of the Center for Reproductive Rights, a legal advocacy grouptold the Huffington Post. “This extreme ban will either force women already facing tough economic circumstances to travel to a neighboring state to access constitutionally protected health care or to turn to dangerous, clandestine options that could ruin or even end their lives."

The bill will now be returned to the Senate (which previously passed a version of the same measure).

Since the state's legislative deck seems stacked, the bill's fate ultimately rests in the hands of Democratic Gov. Mike Beebe, who hasconceded that the ban might be unconstitutional, but hasn't said whether or not he will sign it.