Is it ever OK for white people to say the N-word?

Comic Lisa Lampanelli is not the first white comic to drop the N-word. But her "context" defense doesn't excuse her 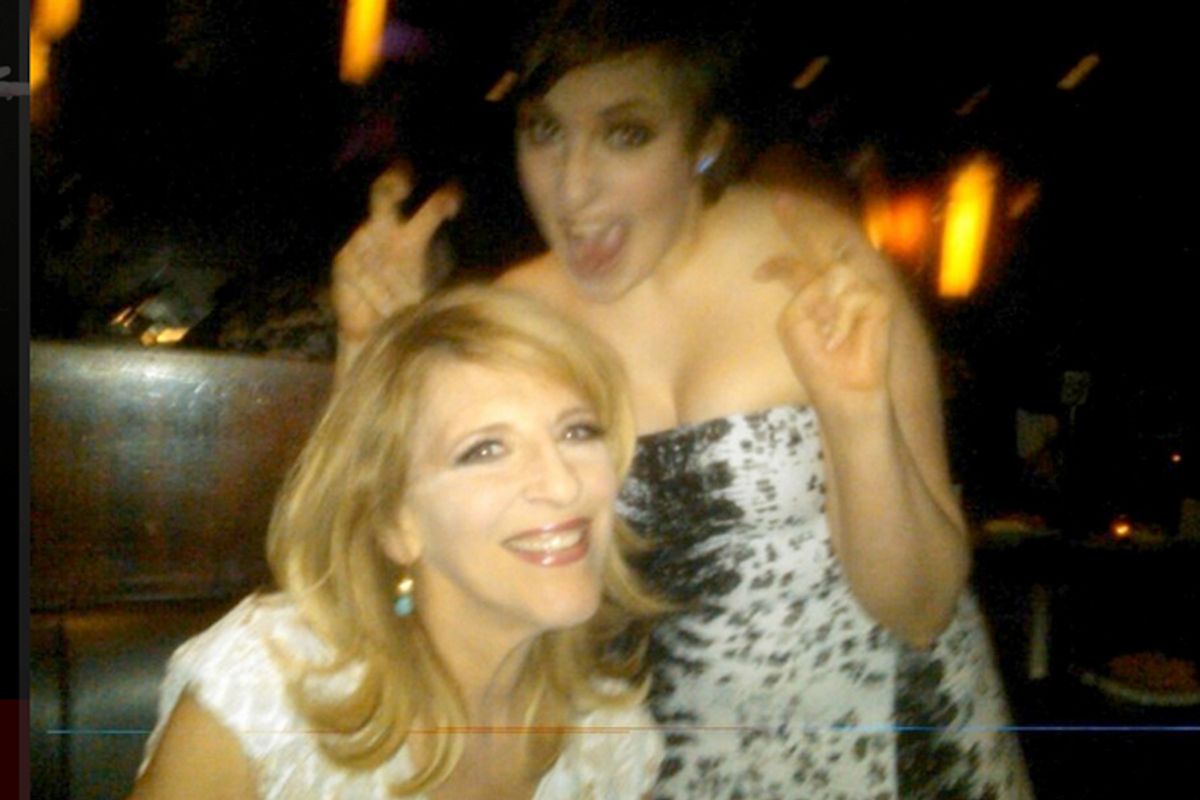 My mea culpa goes out to anyone who had to behold the shameless spectacle that involved button-pushing comic Lisa Lampanelli using the word “nigga” in a tweet, then arguing against a torrent of condemnation from the Twitterverse that it was socially acceptable.

You see, I have argued in print for years that people are too precious about avoiding the word “nigger” when the subject is at hand. When the NAACP held a funeral for the word, I wrote a column praising its intentions but opposing its actions.

A word should never be banned out of context, I argued. Especially a word with such conflicted and confusing history for those of us who are darker than blue.

When Spike Lee and other well-known cultural commentators began to pile on Quentin Tarantino for his liberal use of the N-word in his blaxploitation western masterpiece "Django Unchained," I wrote a story for this very outlet insisting that Tarantino had tapped a proud history in creating modern Hollywood’s first black superhero.

Sometimes, when trying to capture the peculiar mix of pride, rebellion and from-the-streets flavor evoked when dropping that word, only the real, fully written out “nigga” will do.

Clearly Ms. Lampanelli was paying attention. And for that, I must apologize.

Because somehow, she got the idea that in arguing for some uses of the word when it makes creative and contextual sense, someone was saying its OK to sling it around like a slap on the back to another highly paid celebrity, like sharing a joint with the cool kids behind the school at recess.

The tweet that kicked it all off featured a photo of Lampanelli with Lena Dunham, creator of the diversity-challenged HBO show "Girls." The comic’s caption read: “Me with my nigga @LenaDunham of @HBOGirls - I love this beyotch!”

Lampanelli’s defense? That nobody caught how she spelled it.

This, by the way, is exactly what opponents against any use of the N-word fear: White folks deciding it’s OK for them to use it, too.

The only real distinction between ”nigga” and “nigger” is that one word describes how black people say the word and another describes how white people have pronounced it.

In a white person’s mouth, the word has always been the nuclear option of slurs – the one phrase guaranteed to earn you an ass kicking from any black person who hears it in modern times, whether they’re 8 years old or 80 years young.

From a black person, it could be the worst insult or an expression of high praise from a low place; the kind of affirmation that might not be used in front of your mom, but one that meant a lot coming from the right person in the street.

But guess what, Lisa? That’s a road you don’t get to walk.

Too many black folks have died under the crushing weight of that word to allow it to become another celebrity accessory, like botox around the eyes or Krav Maga lessons.

Lampanelli has always been a comic who shields her use of straight-up racist jokes under the guise of busting political correctness. One sample, from a stand-up special: “What do you call a black woman who has had seven abortions? A crime fighter.”

Another: “How many Hispanics does it take to clean a bathroom? None, that’s a nigger’s job.”

Watch these jokes on YouTube, and you see the camera is careful to seek out black and Hispanic audience members laughing. But there doesn’t seem to be a deeper context; there's no real creative reason she’s going there, other than the thrill of telling the kind of racist jokes that once were the province of private clubs and dive bars.

Some people seem to rail against “political correctness” because it keeps them from expressing the prejudice that lives on the tip of their tongues. And for them, Lampanelli must be some kind of patron saint.

As a fan of Richard Pryor, Eddie Murphy, Chris Rock, Louis C.K. and Dave Chappelle, I balk at letting anyone tell a comic what words they should use. The ultimate arbiter – is it funny? – should rule the day.

But Lampanelli isn’t presenting a world where we’re all free from racial slurs and stereotypes; it’s a world where everyone wallows in them, pretending they are free.

And some folks can have the fun of tossing around the N-word playfully, without ever facing the awful possibility of having that word slung at them in anger and malice, the “er” fully attached, as a reminder of just how far we haven’t come, after all.