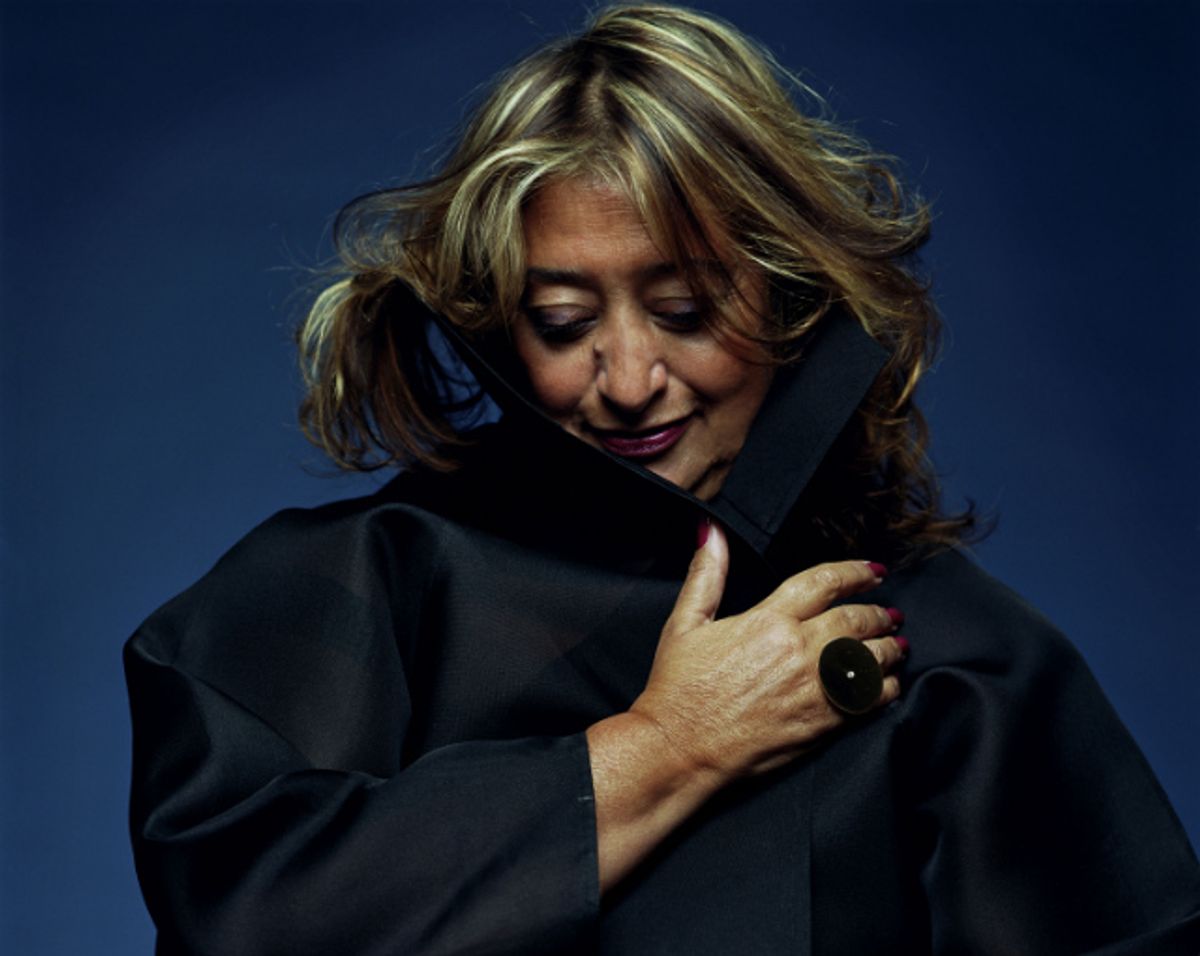 Responding to research on discrimination against women architects, Zaha Hadid, one of the top female architects and the first woman to be honored with the Pritzker Prize (an incredibly prestigious award in the industry), has stated that she herself experienced difficulties in working in the United Kingdom.

In an interview with the Observer, she stated: “It is easier for me in European countries than it is here [in London]. There is a different dynamic. In the UK it is more difficult. They are very conservative. There is a skepticism and more misogynist behaviour here. Although, while there were people against me, there were also people living here who were incredibly supportive.” She apparently was encouraged more to take on residential projects than commercial (she added that “I am sure that as a woman I can do a very good skyscraper.”) and felt that women were directed to work more on “interior shapes.”

Hadid was partly reacting to recent research by the Architects Journal into women architects and their careers, reporting that 2/3 of them experienced “insidious” bullying from men at work and 60% of them felt their clients did not respect their authority. Furthermore, 20% of the registered architects are women, despite there being about the same number of men and women studying architecture, and that of these women architects, the majority earned less than men doing the same jobs.

“It is a very tough industry and it is male-dominated, not just in architectural practices, but the developers and the builders too,” Hadid told the Observer. “I can’t blame the men, though. The problem is continuity. Society has not been set up in a way that allows women to go back to work after taking time off. Many women now have to work as well as do everything at home and no one can do everything. Society needs to find a way of relieving women.”

Notably, participants in the Architects Journal survey also ranked Hadid on a list of “the greatest contributors to the status of women in the architectural industry.” Her comments are remarkable not just in confirming that discrimination against women in terms of position and salary is a continued problem (and not just one in architecture), but also that she has had some impressive success in that environment.