White on white on "White Album" 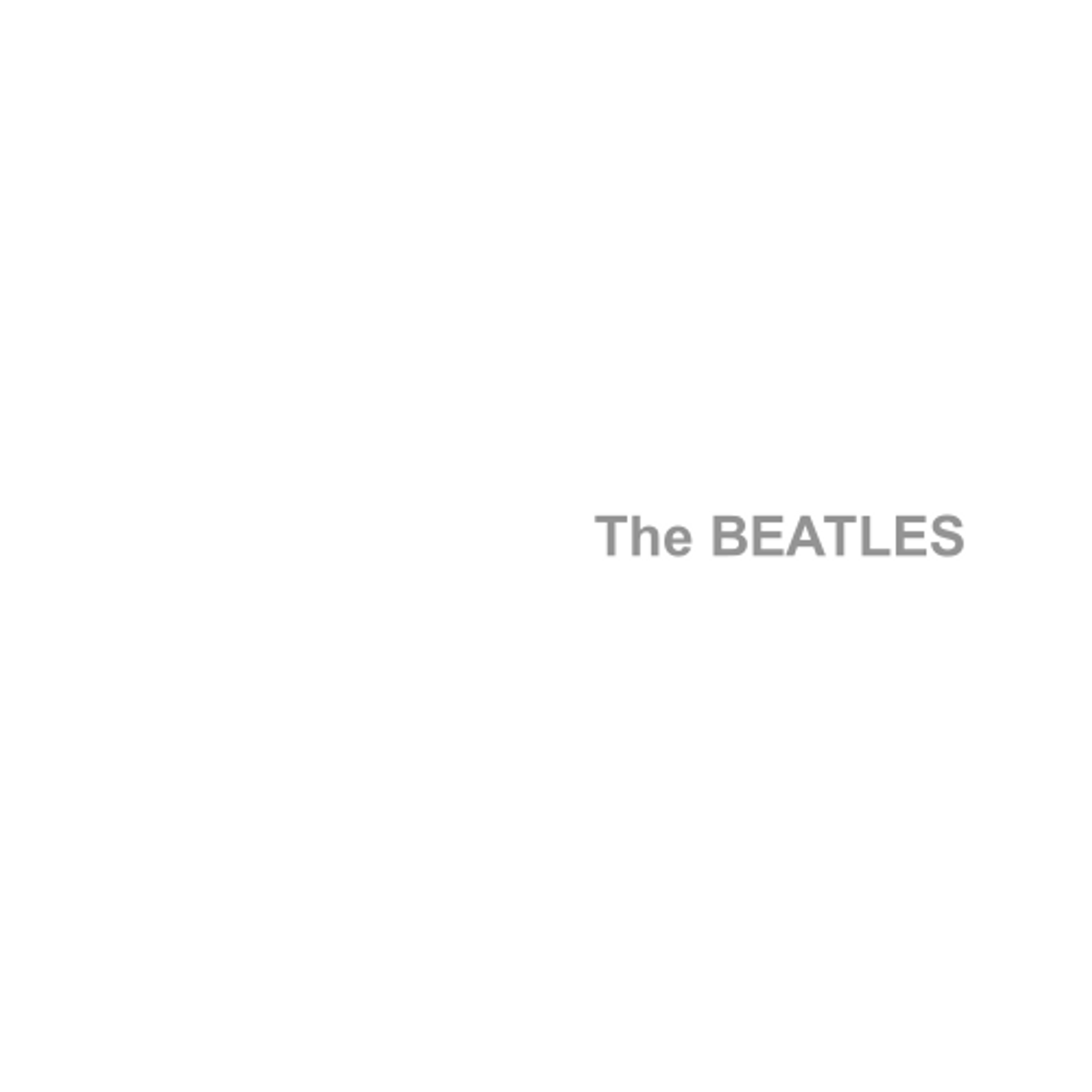 Rutherford Chang, “We Buy White Albums” at Recess gallery (all photos by the author for Hyperallergic)

The record store experience currently inhabiting Recess gallery’s SoHo space feels like any other vinyl hub: bins of albums to flip through in the center, staff picks on the walls, a turntable rotating with scratchy music. Yet this one has a surreal twist: the only thing in stock here is the Beatles’s White Album, and the store doesn’t sell any of them, it only acquires more.

A project of New York and Shanghai-based Rutherford Chang, We Buy White Albums includes nearly 700 copies of the 1968 double-LP first edition of the White Album, all the personal collection of Chang. Each album is marked with a distinct serial number on the bottom corner of the starkly designed cover by Richard Hamilton, a totally white cover that’s readily attracted the wandering drawings of (possibly stoned) listeners, the visible stains of coffee cups, and some mold.

“Each album has aged uniquely and become an artifact of the last half-century,” Chang explained. “Having an all-white cover, the wear of the albums is especially apparent. In addition to maturing from natural causes, people tend to personalize the albums with writings, drawings, and all kinds of things I could never imagine. The original pressings were also serialized, implying that they are part of a set of over 3 million that are out there somewhere.”

Bins of albums in “We Buy White Albums”

Records organized by serial number and the “staff picks” wall

Recess is all about encouraging artist projects that involve process, and Chang’s installation is part of their Session program that invites artists to use their public space to experiment with ongoing work. (Here’s Hyperallergic’s profile on the arts organization.) Throughout We Buy White Albums, as many records as possible will be played, each digitally recorded by Chang. At the conclusion of the show, all the hundreds of versions of “Helter Skelter,” “Back in the U.S.S.R.,” and other transcendental-fueled tracks from the landmark album will be combined into one that captures all the scratches and dust of the worn records. From this, Chang will press a new double-LP, with its cover art also a composite of all the played records.

“People can come in and pick out a copy that will be in the final compilation,” said Maia Murphy, program director of Recess, in discussing the project. ”When you listen to his album, it’ll be as if you’re listening to however many copies there are here.”

Chang comes in each day to play the records selected by visitors (or by his own choosing), and is also continuing to buy new ones for his collection during the installation. He exclusively buys the first edition, and only those under $20 in order to have some with well-worn character (one even has a cigarette burn all the way through its vinyl, another had its sleeves replaced with paper towels).

Stains on one album

Each record in the collection is painstakingly catalogued, with its acquisition date, serial number, and condition. This idea of cataloguing and reorganizing cultural material is a major theme in Chang’s work, such as his “Class of 2008” yearbook that collected portraits of all the people who appeared that year in the Wall Street Journal, and the bullhorns he collected and recorded into one cacophony from Beijing vendors in “Boom Propaganda.”

The new double-LP recording will premiere at the March 7 closing reception (6-9 pm). Here’s a preview, with 100 White Albums playing at once in wave of static and scratches that the Beatles themselves probably would have been into in their experimental days: