Frustrated Obama on GOP: "There's nothing that I can do" 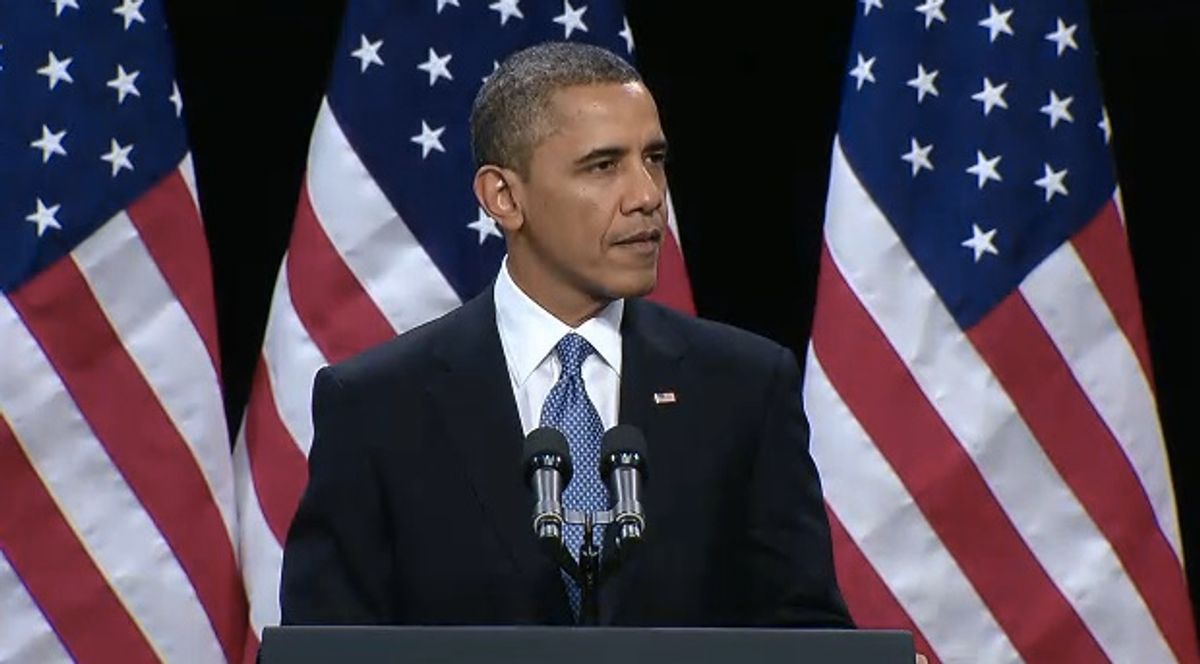 Behind the scenes, President Obama has grown increasingly pessimistic about a deal with Republicans to head off the looming sequester cuts, according to Democratic governors who had a private briefing with the president and the vice president on Friday.

According to the New York Times, Democratic governors who spoke with reporters after that session said that the president admitted his public campaign to force the GOP to the table was not working, and that no deal is in sight.

"What he was saying is, 'There's nothing that I can do to get these folks to come to the table with a balanced approach,'" said Vermont Gov. Peter Shumlin.

Added Martin O'Malley, the governor of Maryland: "I think he's long-term optimistic. Short-term, he believes Republicans seem hell-bent on slowing job recovery through sequestration, which in some perverse way they see as a win."

Barring a deal, the automatic across-the-board cuts in spending will begin on March 1.