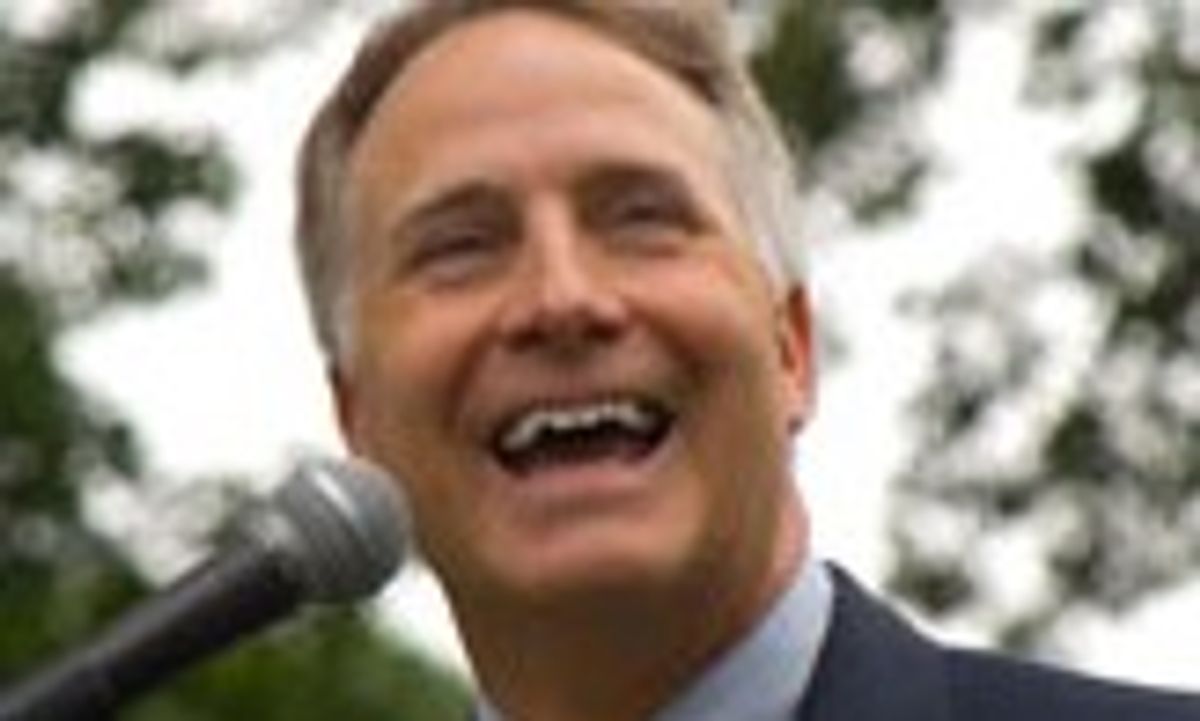 How much longer can James Wagner hold on at Emory University?

Emory University faculty voted this week to censure the embattled president over his controversial column which used the notorious "three-fifths" compromise as an example of an effective, pragmatic and high-minded political deal-making. It has sparked outrage across social media.

And Friday, students and others -- carrying signs that said "this is 5/5 outrageous" and calling for his resignation -- protested outside a campus reception to celebrate the Southern Christian Leadership Conference's work following the killing of Martin Luther King Jr.

The New York Times covered the protest, in an article which also mentioned Emory's admission in August that the school intentionally sent incorrect information to the U.S. News and World Report rankings for over a decade, in addition to other missteps.

The censure, according to a faculty member who spoke to the Emory Wheel, "is an expression that you deplore what he said." The faculty considered a vote of no confidence, according to the student paper, but decided to wait on that until Wagner attends a March faculty meeting and explains his remarks in person.

Wagner has apologized for the "insensitivity" of the column, which focused on the need for compromise, but used the "three-fifths" compromise as its only example. He called the deal which counted African-American slaves as three-fifths of a person a way to "temper ideology and continue working toward the highest aspiration they both shared—the aspiration to form a more perfect union. They set their sights higher, not lower, in order to identify their common goal and keep moving toward it."

The chairman of the school's board of trustees told Salon this week that he stands behind Wagner "100 percent."

But faculty members quoted by the Emory Wheel were outraged.

“We cannot stand to be represented by someone who has these views,” said one, who was not identified by name. “He has no legitimacy and is clearly not up to the job.”

“What I find offensive about the president’s comments is not that compromise is inherently necessary and sometimes desirable, but that that compromise was a model,” another faculty member said. “He used the word ‘model.’ That’s inexcusable.”

Also, the Wheel reported, the faculty was "shocked that Wagner had to be told that his column was offensive and that he was unaware of the potential backlash."

Atlanta magazine, meanwhile, in a story headlined "Any bets on how long before the Emory board cans James Wagner," writes that "Wagner’s absurd example of the slave compromise was an attempt to put a big smiley-face Band-Aid over what has become an oozing scab at Emory."

They also note that his salary has been estimated at $1.2 million per year, "evidently that’s not enough to find a leader with a modicum of common sense."