Is momentum moving away from "Argo" as Oscar night arrives? 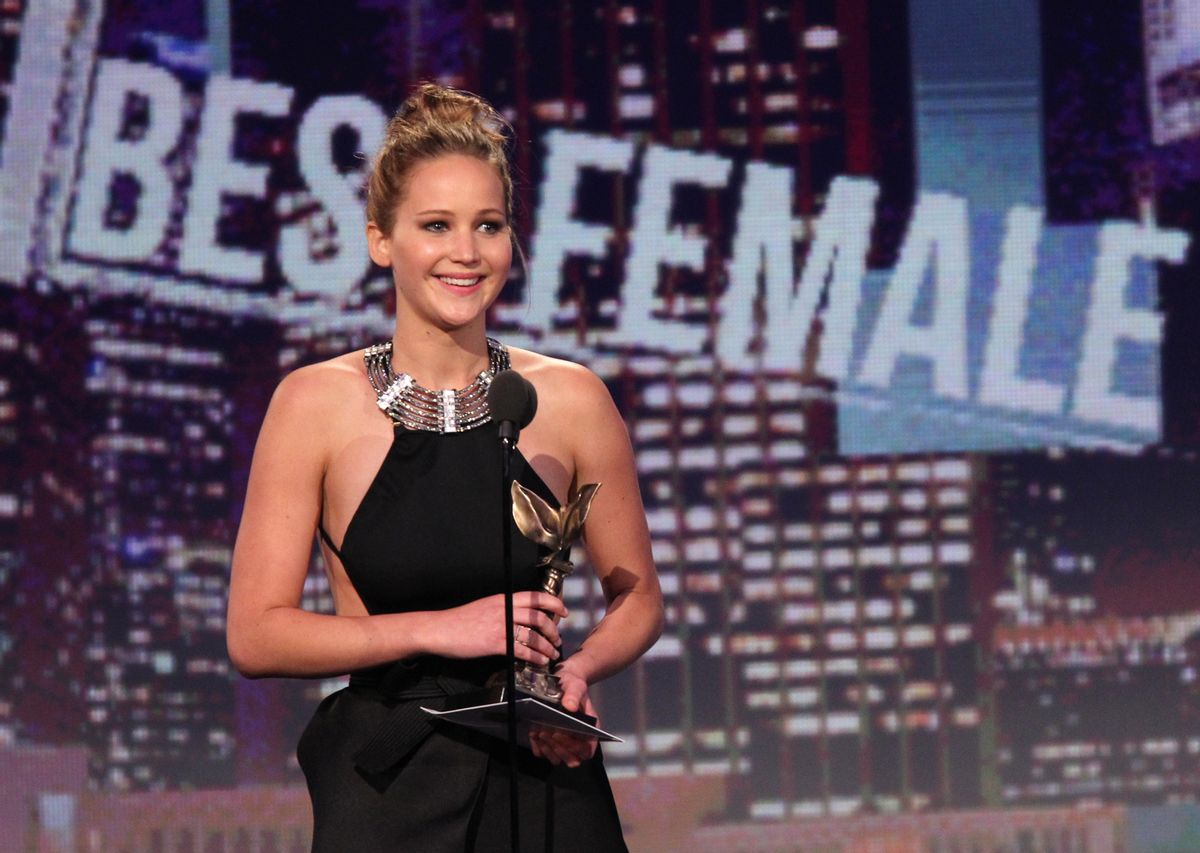 Don't ink "Argo" into your Oscars pool yet.

The last, late momentum could be with "Silver Linings Playbook."

"The last time I held one of these was 19 years ago for best screenplay and best first feature [for 'Spanking the Monkey'] and my son was 1 year old," Russell said, accepting his award for best director. "Matthew's here today and he gave me this movie."

Russell's son has bipolar disorder. In the film -- up for eight Oscars -- Bradley Cooper's character wrestles with the illness.