How the religious right is undermining education 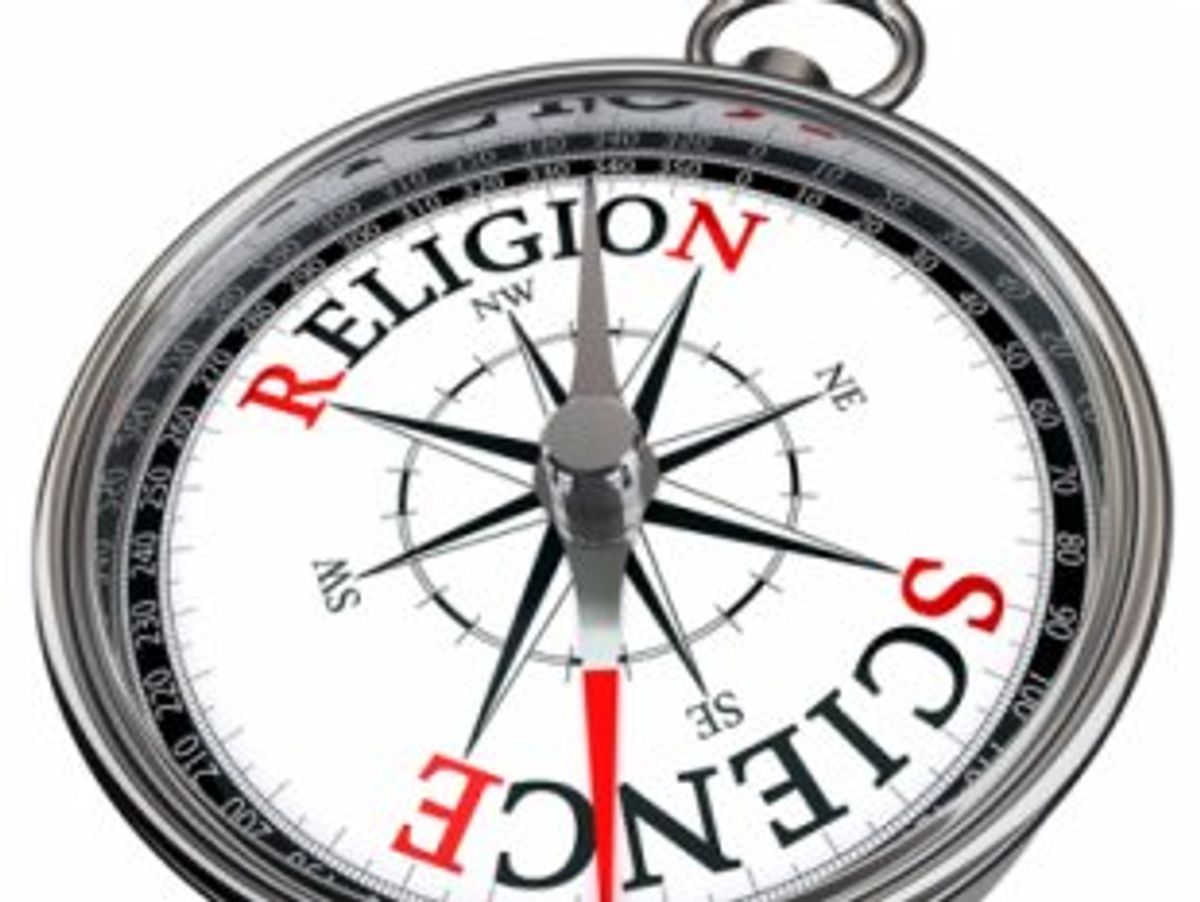 One can trace the development of today’s right wing Christian think takes to the Cultural Revolution of the 1960s. Religiously conservative people, motivated by their perceived degradation of society, quietly perfected their skills, all the while grooming their own young adherents, played an effective long-game that continues to win (and corrupt) the hearts and minds of a significant segment of our youth. Indeed, there is no better way to affect the future than by propagandizing the young. In this current post election season, the Biblically driven, often racist, members of society are once again regrouping to fight another day.

With the money of wealth funders like Richard and Betsy DeVos (sister of Blackwater scion Eric Prince and daughter of Elsa and Edgar Prince of the Amway fortune) and the Walton, Koch and Scaife Foundations, simpatico politicians are hard at work bringing Dominionist [3] ideals quietly into the forefront of American education policy. While much of the country argues about budgets, deficits, and guns, a cleverly camouflaged package of School Choice and ”Bible-driven curricula“ make their way up the ladder.

On the surface, School Choice is purportedly about increasing opportunities for inner city and rural youth. The all-important subtext, however, is that School Choice is really about freeing up dollars for Christian-based education. An important arrow that energizes today’s religious quiver is the intentional misuse of language in changing the debate by referring to public schools as “government schools” and public education as a “government school monopoly,” thus instantly and directly speaking to Tea Partiers and Libertarians.

To still relatively scant notice, the call for “School Choice” or Vouchers continues to play out in state capitols across the nation in an effort to increase Biblically based education through a redirection of tax dollars from public to private religious schools. In order to accomplish the end goal of Christianizing all students, stealth remains largely the rule of the day. In 2002, Dick DeVos told The Heritage Foundation [4],

“We need to be cautious about talking too much about these activities. Many of the activities and the political work that needs to go on will go on at the grass roots. It will go on quietly and it will go on in the form that often politics is done - one person at a time, speaking to another person in privacy. And so these issues will not be, maybe, as visible or as noteworthy, but they will set a framework within states for the possibility of action on education reform issues."

During the 2011-2012 school year, thirty-two private school choice programs were in place with more than $800 million available for vouchers and scholarship tax credits, money that by all rights should have gone to our public school systems, many of which are in dire need. Groups with heart-warming names like The Alliance for School Choice and American Federation for Children encourage naive donors to support vouchers for reasons that are as deceptive as they are fundamentally non-democratic.

Additionally, over the years, far too many of these overzealous Christians have quietly insinuated themselves onto School Boards across the country and are hard at work challenging the historical mandate to provide a religion-neutral public education by insuring that the Bible become part of high school curricula.

In 2007, a piece of legislation backed by the Center for Reclaiming America for Christ and the American Family Association, passed in the Texas State House. The bill stated that Texas public schools must offer, as required curriculum the “history and literature of the Old and New Testaments.” Recently, the Texas Freedom Network (TFN) issued a chilling report on a study they coordinated withMark Chancey, Professor of Religious Studies at Southern Methodist University.

In his report [5], Chancey stated that “at least 57 (Texas) school districts and three charter schools taught courses about the Bible in 2011-12, a number that more than doubled the districts teaching such courses in the 2006-07 school year.” The oversight spelled out in the bill that should have protected students from religious indoctrination was largely ignored leaving whole districts with Biblically driven curricula. At the time of the bill’s implementation, the bill’s co-author, Rep. Leo Berman, blatantly stated, “I don’t believe there’s such a thing as the separation of church and state.”

Of particular concern is the textbook-like use of scripture to condone homophobia, to slander blacks and Jews, and to deny basic climate and evolutionary science. And Texas is not alone. According to The National Council on Bible Curriculum in Public Schools’ website [6] over a half a million students have already taken these courses nationally for credit. Take a half a million public school minds along with those who are already enrolled in religious schools or who are homeschooled, multiply it by a decade and it’s easy to see why it matters.

On a related note, a visit to the 27-million-dollar Creation Museum [7] near the Greater Cincinnati/Northern Kentucky International Airport, adds yet another layer to the de-education of our young. While this so-called “museum,” and places like it, have been widely dissected and ridiculed in the press, try telling it to the throngs of school children enjoying a fun-filled field trip replete with ark-inhabiting animatronic dinosaurs.

One exhibit, in particular, stands out in its relevance to this piece. Inside the “museum” is a state-of-the-art theater wherein loops a slickly seductive film, Men in White. Treated to a reenactment of the Hurricane Sandy of Noah’s time, the theater seats bump up and down, when the Great Flood hits, while water squirts out from the seat ahead, all the while the largely student audience laughs uproariously. The film’s protagonist travels a journey that begins with her puzzling over evolution and ends with the affirmation of Genesis as the only viable Truth. Not only does the film deal effectively with the logical questions an inquisitive child might have about this one-way interpretation, but it also encourages and applauds a smart-alecky oppositional approach that students should take when confronted with supposedly “real“ science teachers. One leaves the theater – and the museum – gravely concerned and saddened by the excitement that emanates from the busloads of Christian and/or homeschooled children who lend the structure its credence as a museum.

Taken alone, each of the above, while certainly harmful, would not necessarily be call for alarm. However, when seen for the coordinated strategy these tactics represent, it is easy to understand how a very purposeful group of religionists have the potential to irreparably change the way America educates its young.

It is critical that Americans recognize not only the intent to privatize our schools but the vast Christian Right agenda behind it. Whether from curricula control and out of order teachers in our public schools, or from the voucherization leading to fundamentalist Christian-based schools, charter schools and Christian homeschooling, a generation of children so educated will graduate from high school ill-equipped to face the realities of a science based world.