After a crude and vile tweet about a 9-year-old actress, the Onion's CEO apologized. His writers aren't happy 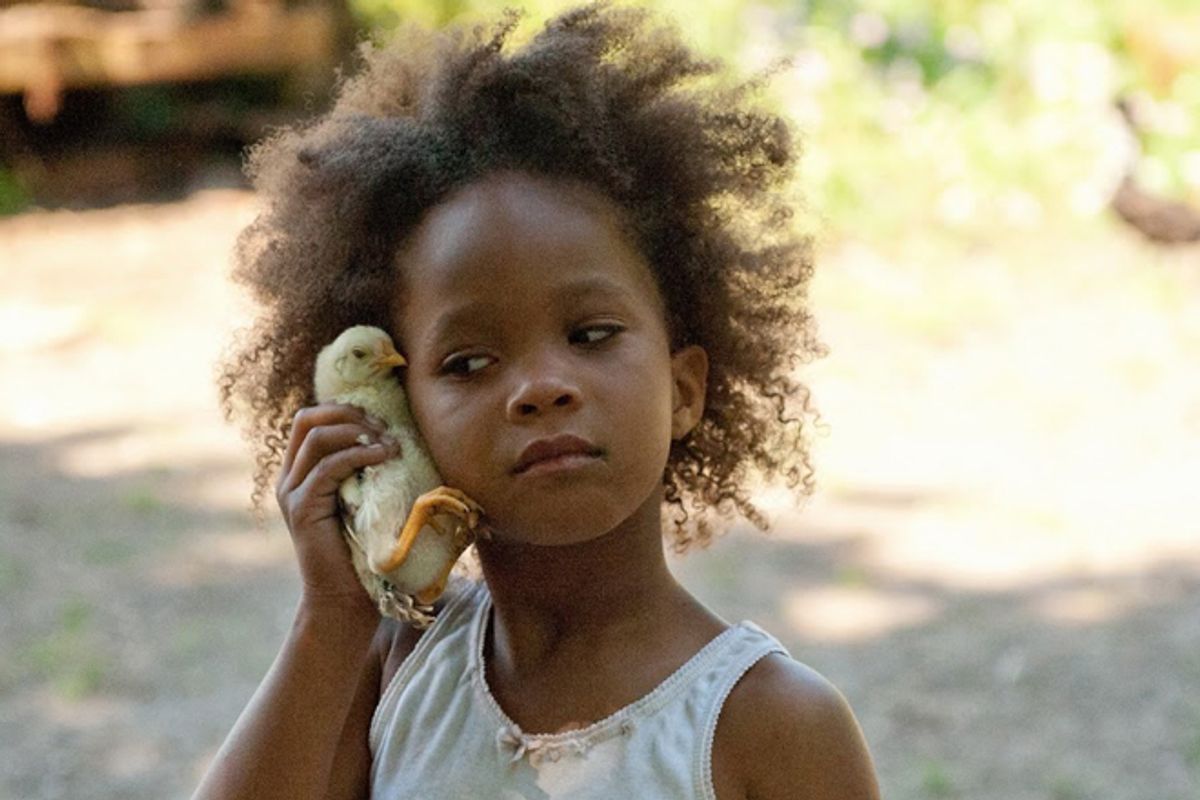 The fallout from the Onion's crude tweet about Oscar nominee Quvenzhané Wallis continues.

The tweet, which described the 9-year-old "Beasts of the Southern Wild" star using a vulgar anatomical term in order to seemingly mock the way the media describes starlets, was deleted shortly after being published. It was, perhaps, of a piece with the satirical publication's general tone of irreverence -- which is perhaps why the apology from the newspaper's CEO has struck such a wrong note with Onion employees.

"No person should be subjected to such a senseless, humorless comment masquerading as satire," wrote the CEO, Steve Hannah.

"My reaction was, 'It wasn't a great joke, but big deal,'" one former Onion editor told BuzzFeed.

One possible divergence not raised in the BuzzFeed piece -- the comment is hardly "masquerading" as satire. It's poorly executed satire, but Hannah's apology implies that a writer at the Onion used the platform to vent bile at Wallis rather than, in a roundabout and ultimately hopelessly ineffective way, mocking the manner in which the media discusses actresses. It's a show of bad faith between management and employee -- and the Onion Twitter feed, we suspect, will be less freewheeling in the future. Since the apology was posted, the feed has only featured links to longer articles on the publication's website.