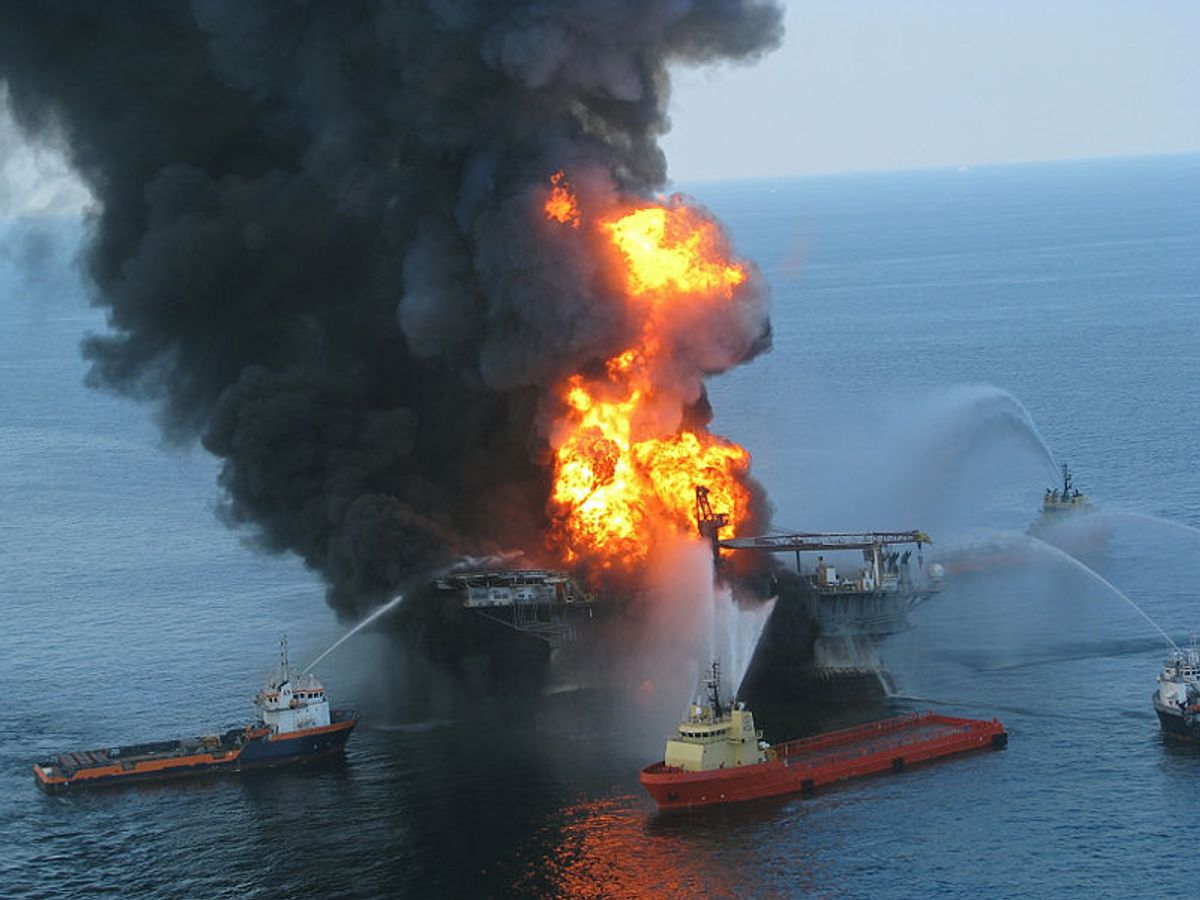 As Grist has flagged, on the second day of the trial against BP over the 2010 Deepwater Horizon disaster, Lamar McKay, who was president of BP America at the time of the explosion, admitted that there was knowledge of a "big risk" of a "blowout" at the rig.

"There was a risk identified for a blowout,” said McKay. “The blowout was an identified risk, and it was a big risk, yes.”

Lacy was asked whether he had been asked to choose cost over safety. After a long pause he replied: "Not explicitly." The lawyer asked about the "six second pause."

"I was never given a directive to cut corners or deliver something not safely but there was tremendous pressure on costs," he said.

As Grist noted, Lacy was sure to follow the BP line of denying ultimate responsibility for the disaster. In order to dodge the government's gross negligence charge (and significantly higher penalties) Lacy stressed that rig owner Transocean and contractor Halliburton share in the blame. "I think that’s a shared responsibility, to manage the safety and the risk ... it's a team effort,” said McKay.