The author -- and prolific, controversial tweeter -- says he's returning to the printed page 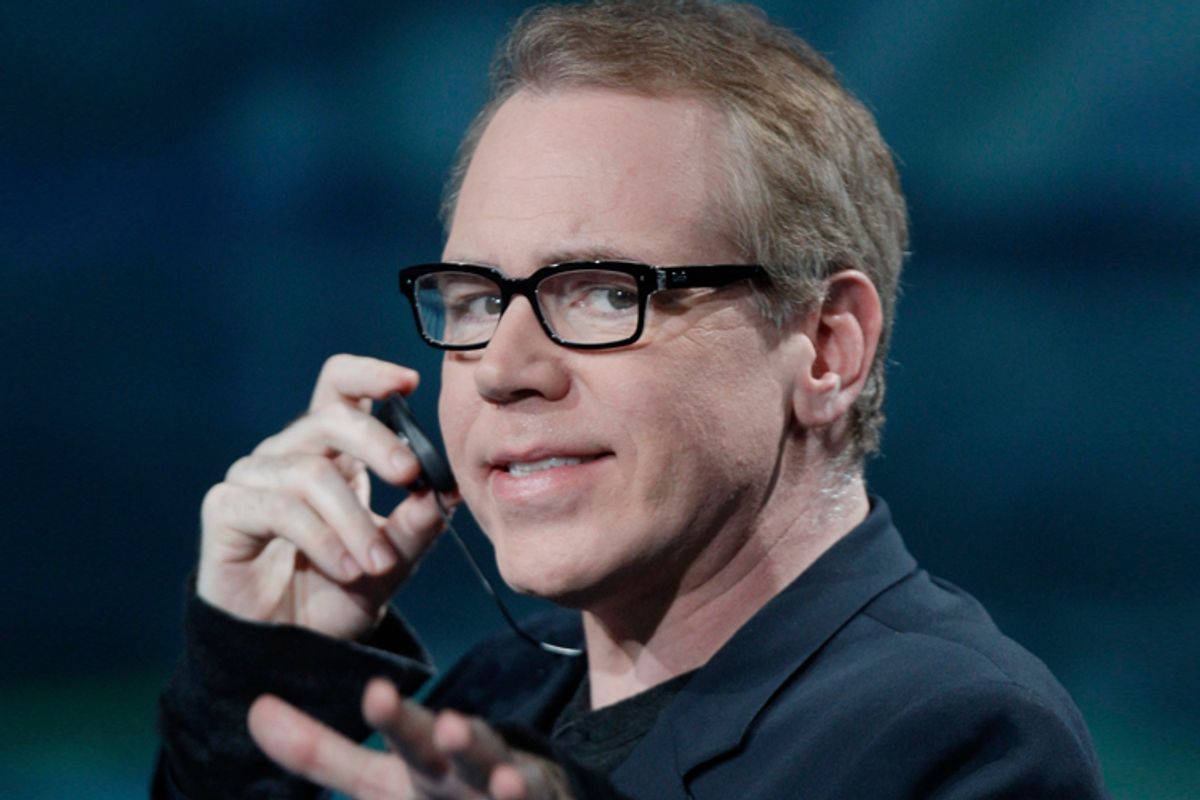 Bret Easton Ellis, the "American Psycho" and "Less Than Zero" author, has announced in a blog post that he's returning to writing novels after a fallow period during which he's been constantly in the news.

Ellis writes that the world has changed since his early novels captured the public consciousness, and "I started feeling the need to work my way through that transition—the world in which I used to write and publish novels, and the world we live in now." He also notes that his last novel, 2010's poorly received "Imperial Bedrooms," had been a conscious attempt to alienate himself from the form of the novel, "a condensed autobiographical noir I limped through."

In the years since "Bedrooms," Ellis wrote the forthcoming Lindsay Lohan film "The Canyons" and discovered the joys of Twitter, notoriously using the platform to bash director Kathryn Bigelow and accidentally broadcast his attempt to score drugs.

"[A]fter that week in the desert with the friend from college driven mad by her life and the endless rewrites of a science fiction pilot that was never going to happen," Ellis wrote in his blog post, in his trademark style, "something in me finally cracked. I began making notes for a new novel in the last week of January."

And he seems to be backing away from social media, too. His most recent tweet quotes a friend at the Vanity Fair Oscar party. "You have to get off Twitter. People think you're crazy."